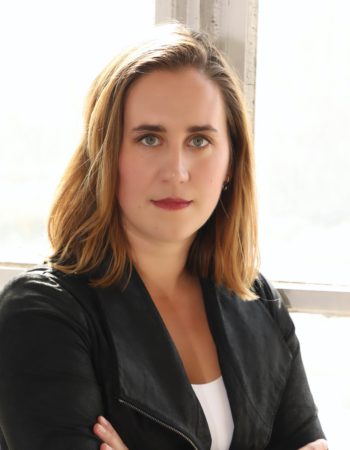 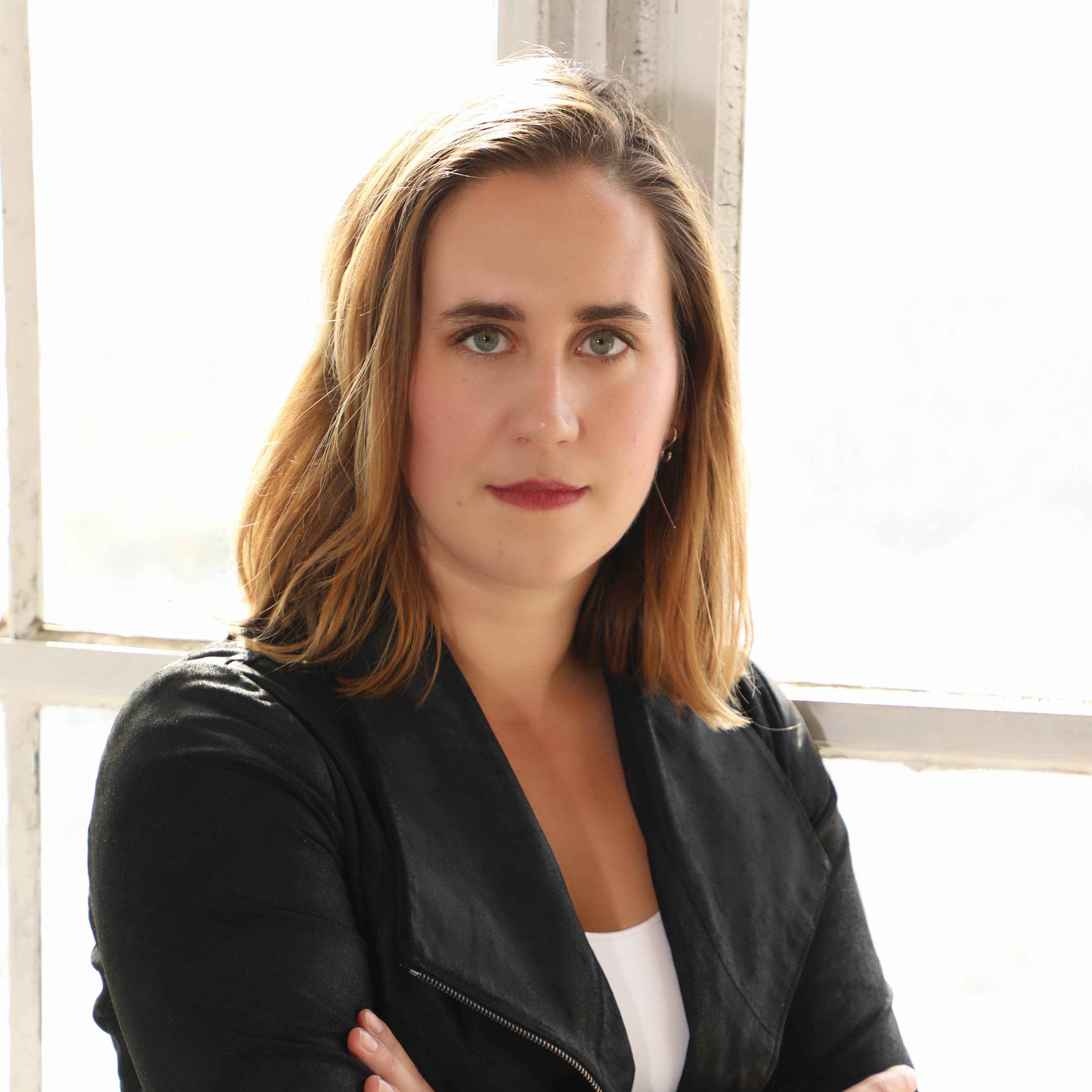 Stephanie Hurder is the Founding Economist and Partner at Prysm Group. She’s also a CoinDesk columnist and an academic contributor to the World Economic Forum. In this podcast she joins us to discuss a recent article she published in CoinDesk entitled “Why Enterprise Blockchains Fail: No Economic Incentives”.

Blockchain is a type of distributed ledger. A ledger is a database, which is usually maintained by a single organisation like a bank to track the ins and outs of our bank account. The bank is responsible for maintaining and updating that ledger.

A distributed ledger is a shared ledger where multiple different stakeholders, such as banks or insurance companies, collectively control and update the ledger. They have a process called the consensus process, where in order to make a change or an update to this shared database, there needs to be a certain level of agreement among the different stakeholders. This ensures that not a single organisation or entity controls this shared database.

Blockchain is a particular type of shared ledger in which though the transactions or the updates to the shared ledger are processed in blocks. Smart contracts is a feature that often is associated with blockchain.

Enterprise blockchain is in the doldrums

On the 2nd of March 2020 Stephanie published an article on CoinDesk entitled “Why Enterprise Blockchains Fail: No Economic Incentives”. In the article she stated why “Enterprise blockchain is in the doldrums”.

As an active participant working in many different blockchain projects Stephanie noticed a familiar patern where numerous enterprise blockchain initiatives, often established by consortia, would announce that they have a proof of concept or that they’re going to do a pilot for a specific use case. But then a year later many of those pilots would either fail to launch or wouldn’t work.

Blockchain has the ability to deliver a lot of economic value to consortia and groups using it to solve business problems. However, it is very important for all the parties to be very clear about what is driving the value creation and who benefits from it and how that value is being distributed. Without a clear understanding of that, it becomes very difficult to set up the necessary infrastructure for a successful project.

Blockchain consortia are established to create economic value either to help companies save money, allow for synergies, or generate new revenue opportunities. There’s an economic rationale for almost every blockchain project. Members of the consortia have to agree on who are the different stakeholders, their incentives to join and how is value create and distributed.

Stephanie notes that too many blockchain projects take a technology first approach instead of an economic one.

Value creation in a blockchain project

In a blockchain based consortium, value creation can be looked at in terms of three layers;

Value from the features of DLT

The first layer is what is the value that the features of distributed ledger or the blockchain is, that it bringing itself.

The Prysm Group has a framework called the 3 C’s: coordination, commitment and control. The different features of a distributed ledger or blockchain create these levers of value depending on the different use cases.

Finally, when a network is running different types of applications on the same chain you start to have synergies in terms of value, cost and network. For example, you can have the same source of contribution of data being used in many different places and applications.

When looking at network effects what is really important to identify is, which ones are going to deliver more value when the network is young and new versus when it’s more mature.

Blockchain consortiums are typically launched by an initial group of founding members who hope that the consortium will succeed and grow by attracting new members to it. In many use cases the belief is that they will generate most of their value when the network is big and robust but not necessarily as much at the beginning of the network.

A key point to make is that having a large founding member at the onset doesn’t guarantee success of the consortium or the network effect. In some cases it can even stifle it.

Bilateral and multilateral use cases and transactions

The question is how do you organise and stage your network effects and products?

Another dimension to analyse when looking at network effects is global vs local. A global network effect is one where the quantity of people or the fraction of a total industry is using the network.  An example of this is eBay. If you’re looking to buy vintage teacups it doesn’t necessarily matter if the buyer knows the seller, all that matters is that they have access to a large number of reputable sellers on eBay.

Consequently, when launching a blockchain consortium it is important to know who the initial users of the network will be to grow the network, will it be a global or a local one?

There are typically three types of synergies in a blockchain consortium;

A number of consortia think about what parts of their systems are going to be open source? What parts can be proprietary and can be charged for use and how do you balance these elements?

At the beginning of a business partnership one or both parties usually have to make a number of relationship specific investments such as purchasing software, implement it and adapt the necessary business processes. And this software and the business processes are not going to be usable anywhere else. The risk of course is if one party leaves the business partnership all of these tools and processes may become worthless. This is what the Prysm Group calls relationship specific investments.

The holdup problem occurs when a party doesn’t wish to enter a profitable business partnership with another party due to the risk that if it goes badly they’re going to lose the relationship specific investment.

The advantage blockchain can bring is that it reduces the risk of the holdup problem. In a data sharing use case or a data sharing consortium, nodes or validators have their own up to date copies of the ledgers.

To reduce the risk of relationship specific investment it is advised to structure IP and interoperability in a manner that if a member of a consortium leaves it they can still access and read the data. One of the best ways to doing that is to open source the data formats.

With many blockchain founding members eager to demonstrate an ROI on their blockchain investment, how critical is it to distinguish between short-term and the long-term monetization?

Stephanie notes that often after a new consortium has made its inaugural launch it wants to demonstrate short term revenues by sometimes charging a significant amount of money for these services. There is of course a short term / long term trade off. If the initial charge is too high at the beginning, a stage where the value of the network hasn’t necessarily been proven, it can impede adoption and thus long-term growth.

Stephanie recommends finding the right amount to set up for early monetisation in a manner that doesn’t inhibit maximum long-term adoption and network effects.

When thinking of monetisation models, especially early on, you have to be really thoughtful about who is getting value from the different products, that the consortium offers, and basing your monetisation model on that willingness to pay. An analysis also has to be made on, what are the costs and benefits that the different types of stakeholders are getting? And what is their outside option for not participating?