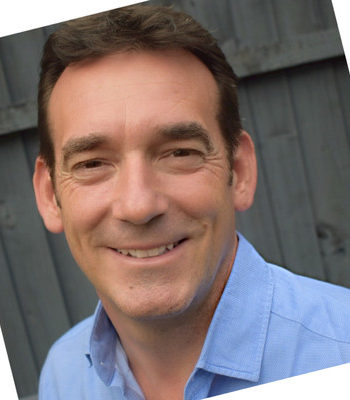 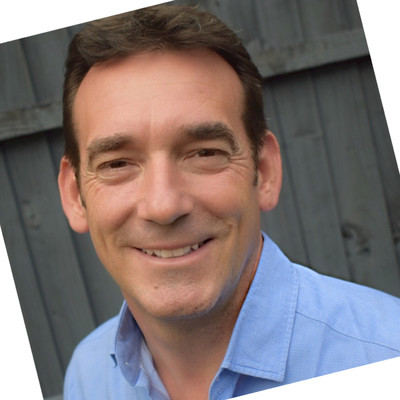 Marc Taverner is the executive director of the International Association for Trusted Blockchain Applications (INATBA) since the middle of January 2020. He has been active in the global blockchain ecosystem for more than five years, working across 20 countries, engaging with organisations from core crypto currency companies to governments and financial institutions, through to large corporates and industry associations.

As executive director of INATBA, Marc is committed to positioning INATBA as the only international organization truly equipped to convene public and private industry partners with the credible support of powerful allies like the European Commission and key advisory bodies

For Marc, blockchain is a type of distributed ledger technology (DLT) where transactions are recorded with an immutable cryptographic signature called a hash. These are added into a chain of blocks, with each block, validating the prior block and creating an immutable audit trail that in turn creates trust.

The reason why blockchain and distributed ledger technology is important is because it finally helps us solve the issue of trust by applying technologies such as cryptography and governance models such as consensus mechanisms.

To answer the question of what is INATBA, Marc took us on his journey that ultimately took him to INATBA. In the 2014, Marc was introduced to the world of blockchain and bitcoin when he met Valery Vavlivo, CEO and co-founder of Bitfury, who made him Global Ambassador & Markets Development at Bitfury.

Whilst at Bitfury, Marc learned that trying to get large blockchain applications to scale, such as the Land Registry one for the Republic of Georgia or the one the Ukraine’s Government plans to auction seized assets on a blockchain, would come up against a number of friction points. These frictions points weren’t only technology ones but also one of policy and of interoperability both between nations and between technology stacks.

All these applications were interesting for those governments and created a great deal of interest with other governments around the world who wanted to leverage those applications and others. But the friction points were preventing the adoption of blockchain based technologies at a massive scale.

Some of these issues are rooted around the lack of standards and interoperability between technology stacks which would cause governments and large potential customers of this technology to recoil a little from making early decisions for the fear of either putting themselves into a vendor locking position, or a situation where they’ve made the wrong strategic technological decision.

INATBA exists to address some of those friction points. They bring a number of parties together from governments and supranational bodies in the public sector to startups, SMEs and enterprises in the private sector, to try and achieve commonality across standards, good governance and interoperability. By reducing those friction points they hope for blockchain to be massively adopted.

Establishing standards and interoperability from a technology perspective is absolutely needed and very critical for the industry to be able to develop further. But equally important is the focus on governance structures and legal structures.

INATBA established the Standardisation Committee, to work across all working groups with the aim to convene discussions with parties from different standard setting bodies, policy makers and all the elements of public sector and the private sector to reach an agreement on standards and levels of interoperability across technology, across legal structures, and across country boundaries.

From a governance standpoint, INATBA promotes an open, transparent and inclusive global model of governance for blockchain that reflects the shared interests of stakeholders from industry, start-ups and SMEs, civil society organisations, governments and international organisations. 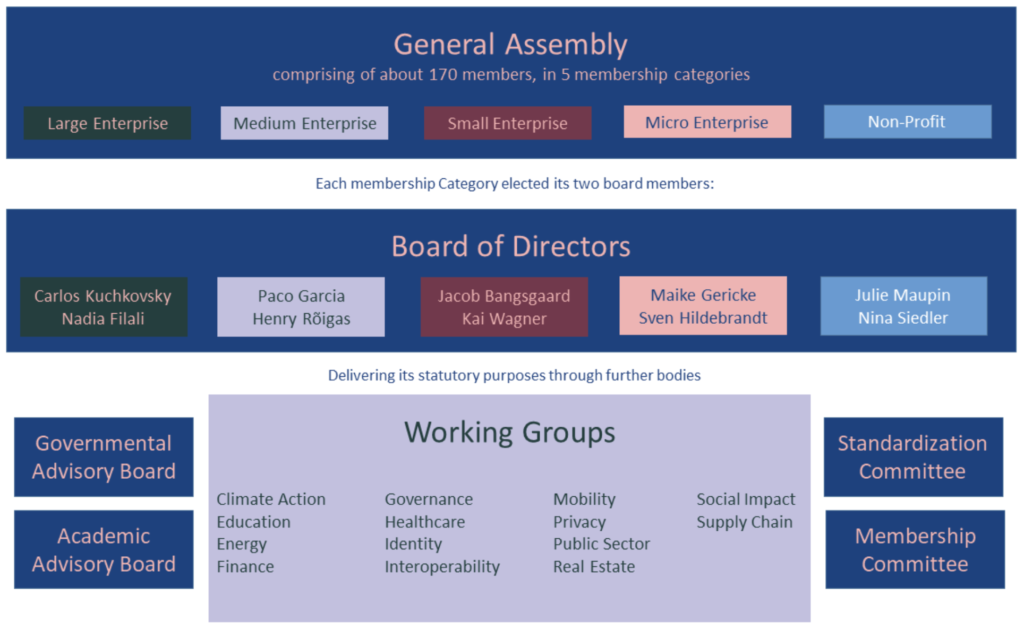 One of the INATBA working groups is the healthcare Working Group who has been very busy working on the COVID-19 pandemic. They are working closely with the World Economic Forum’s COVID Task Force to address the challenges that the pandemic has caused 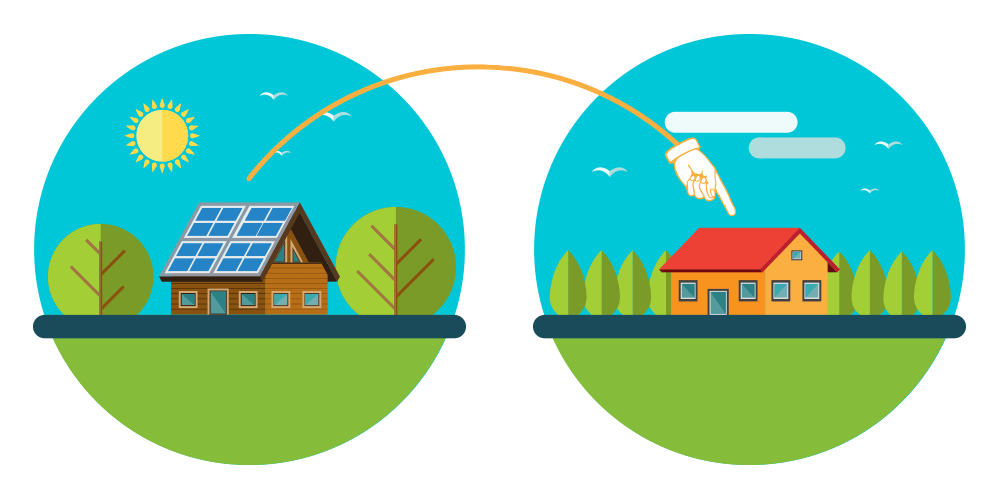 The Energy Working Group, has been working with UCL, University College of London, looking at the topic of energy in particular peer to peer energy, and very soon they’re going to be producing the output of a series of roundtable discussions they’ve been holding over the last few months.

The privacy working group have been working on mapping the global approaches to privacy around the world, so that INATBA can engage policymakers to support their policy enhancements decisions and help them reach a level of commonality between themselves.

Converge of blockchain, AI and IoT

The convergence of blockchain, AI and IoT is naturally built into the work plans developed by each of the 14 working groups.

Convergence is also the name of an INATBA event which assembled 1500 participants from all over the world within the public and private sector for a series of high-level discussions. It is called convergence to recognise that INATBA isn’t just focusing on blockchain and DLT but on the convergence of everything that is required to establish the massive adoption at scale of blockchain and DLT, andincluding how it needs to interface with other emerging technologies.

Convergence was last held in November in Malaga in 2019. The recording of the events can be viewed here:

INATBA is open, inclusive, democratic and transparent organisation within its governance model. It is funded through its membership fees and all of its members share an equal voice independent of its size or financial means.

Governments who engage with INATBA gain access to a valuable pool of knowledge in a public or private forum fo their policy creation, development of legislation or their overarching technology strategies that include blockchain and DLT.

INATBA, together with the European Commission and University College London – Centre for Blockchain Technologies, launched a global initiative that convenes public and private entities committed to quickly activate blockchain solutions that address challenges caused by the COVID pandemic.

The INATVA COVID Task Force will convene key players in the global blockchain ecosystem to identify deployable technology solutions that address governmental, social and commercial challenges caused by COVID. Working on an expedited timetable, the Task Force will analyse, sort, package and present solutions to governments and organizations to deliver real value quickly.

So far 25 solutions have been presented to INATBA. Six were around helping to bring the business community together for collective action against COVID. Seven were around how to protect people’s livelihood and facilitate business continuity during the crisis. And 12 were aimed at mobilizing cooperation and business support for the COVID-19 response.

Marc states that when you put to the  side the unprecedented conditions caused by COVID-19, in an ideal world, INATBA would have had a real impact on the growth of technology and see real uptake of some applications at a significant scale. INATBA would have influenced regulators and policymakers in getting governing bodies around the world to help them enhance or create policies and pieces of legislation and regulation that would facilitate the adoption of blockchain and distributed ledger technologies in their countries.