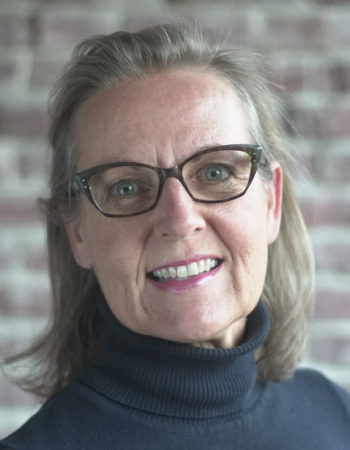 Ep. 123 – Chronicled’s MediLedger – a decentralised solution for the Pharmaceutical Industry 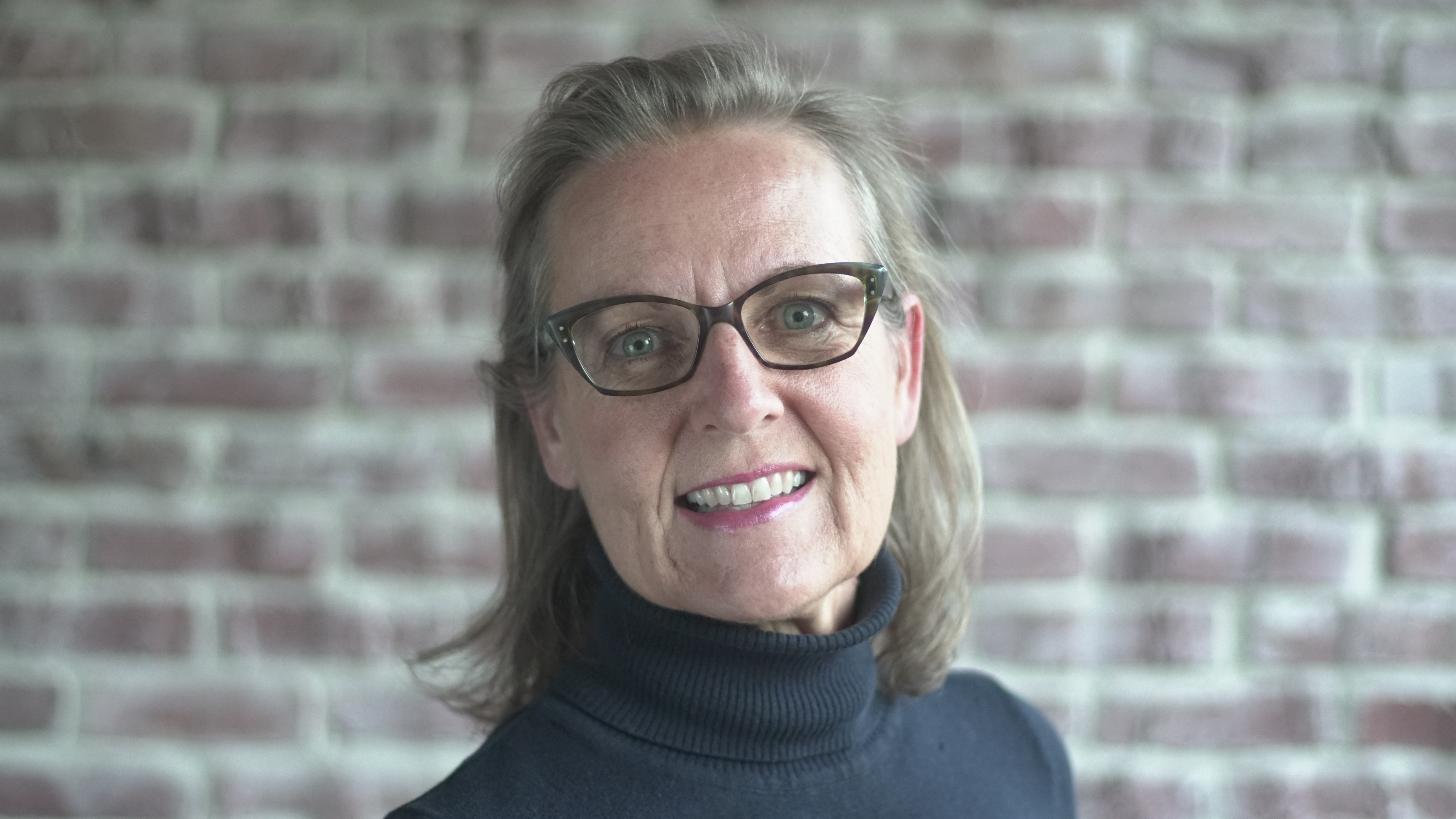 Susanne Somerville is the CEO of Chronicled, builders of enterprise blockchain solutions for the life sciences and healthcare industry. In this podcast Susanne introduced us to both Chronicled and to MediLedger whilst sharing some insights on how they are tackling some of the inefficiencies in the US healthcare system.

You will also hear about some of her learnings about the differences of launching blockchain solutions based on regulatory compliance compared to one of ROI.

Susanne’s prior experience is in the life sciences where she ran supply chain for pharmaceutical and biotech companies like Genentech and Hoffman LaRoche.

What is the state of US healthcare industry and how digitised, connected and standardised is it? 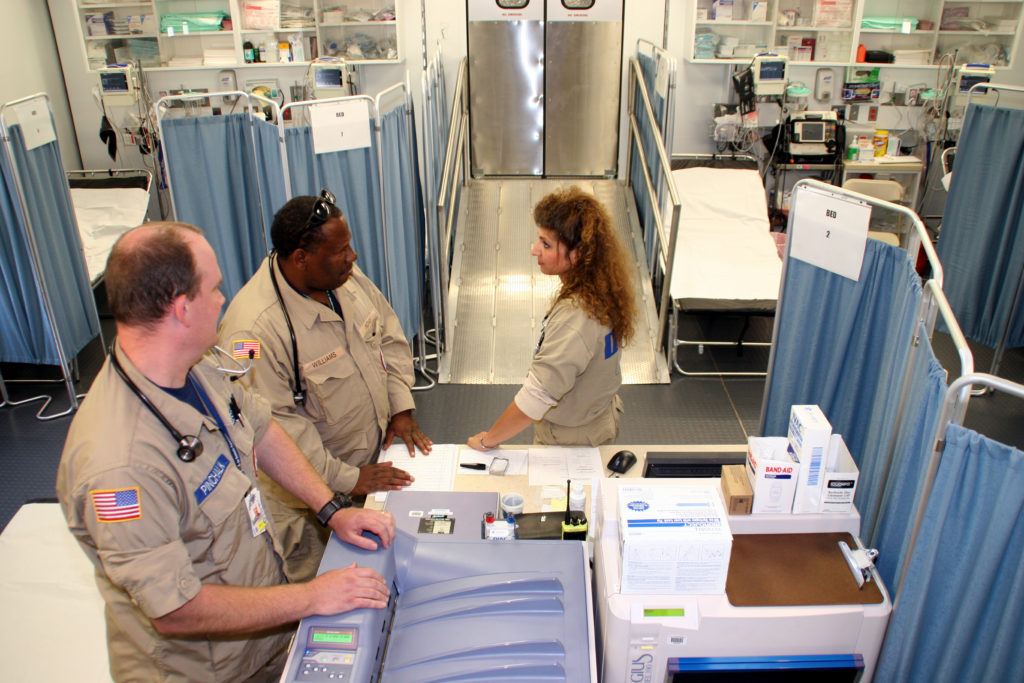 According to the Centers for Medicare & Medicaid Services, the US National health spending is projected to grow at an average annual rate of 5.4 percent for 2019-28 and to reach $6.2 trillion by 2028.

In comparison to many other countries the US healthcare system is private, which has spurred on a lot of innovation. Due to that a lot of the innovation was done on an individual level, creating many disparate systems across the country. Susanne’s experience is that US healthcare companies are analogue native instead of digital. A lot is still being done on paper and on fax machines. All of this has contributed to create a disconnected US healthcare industry.

A recent report mentioned that even in exciting technology such as AI (artificial intelligence) there was only a 2% adoption rate of it in the US healthcare industry.

Chronicled is based out of San Francisco and it has been tackling connecting the physical to the digital world since 2014. They were looking at a variety of industry use cases and found a sweet spot in the life sciences. In 2017 they launched the MediLedger project to bring together industry leaders to see how blockchain could play a role in meeting regulations and fixing a lot of the issues in their industry.

Since 2017, the project has morphed into the MediLedger Network. Chronicle is the builder of the software solution and is the custodian of the network. The consortium members of MediLedger run the infrastructure and the solution so that they have control over how the network grows.

Susanne recognises that building the consortium at the beginning wasn’t easy but they did benefit from a couple of key points:

Ironically a lot of those organisations actually came to the initial working groups to rule out blockchain as an option but now four years later MediLedger is going strong!

Around 2005 and 2006 there was an increasing amount of pressure in the United States from individual states who wanted to improve the security of drugs. Even though the US drug supply is safe, there are cases of products stolen.The question was how to design legislation that could protect consumers against that?

Whilst there a variety of state laws that protect the consumer it was decided in 2013 that there needed to be a federal level law created with the industry as having 50 unique state laws wasn’t practical to handle.

The law states that there will be an electronic interoperable system by 2023 but crucially the FDA made it clear that they wanted the industry to figure it out. The belief is that this will drive more innovation.

The FDA has designed a plan composed of key milestones for achieving putting the Drug Supply Chain Security Act into law by 2023. There are roughly three key stages:

Whilst there have been a few delays in reaching some of the milestones, too much money has been invested by the different organisations that the expectation is that the law will come into effect.

MediLedger’s current solution is designed as a permissioned network and is built on Parity Substrate. Susanne recognises that there are many advocates for public blockchains, but she doesn’t feel that their level of security and transaction volume is quite there for the level required for her industry.

In 2019, the FDA requested pilot studies for the DSCSA (Drug supply chain security act). MediLedger dusted off one of their initial prototypes from their initial working group in 2017 and brought together a larger group of companies across the supply chain.

The pilot is a blockchain-based system for tracking the legal change of ownership for prescription medicines as per the DSCSA guidelines.

MediLedger designed a blockchain solution that has drugs that shop up at Walmart for example. Walmart scans them and can validate that the drug is authentic by the fact that all the rules have been met since the drug was originally created on the blockchain. But Walmart doesn’t get to see all the places where the drug was. It keeps that proprietary information with just the trading partners who were involved in the transaction.

From large and small manufacturers, large and small wholesalers, big retail dispensers like Walmart as well as smaller pharmacy chains and logistic parties to pressure test what they had initially built to understand how this could work in the industry.

In terms of key metrics to measure the outcome of the pilot were:

The conclusion of this pilot was that blockchain was a viable technology that could allow a decentralised operation across the industry.

MediLedger has a working group construct where the companies in the network that participate in this working group have a very large say in the design and build of the industry protocols.

When MediLedger moved to a commercialised model and participants are running production nodes in the network the governance model shifted to the node operators. The node operators have a voice at the table as they are the ones who are responsible for the upgrades for themselves and their customers.

Susanne’s top tip regarding governance is to have one that facilitates conversation and where the tech infrastructure is very simple to enable network participants to decide between themselves how to do business.

The industry decides the rules and decides how their business is going to function and Chronicled effectively puts that into code.

At the beginning of MediLedger, Susanne and her team considered inspiring themselves from the Visa network as an interesting business model, where the banks came together and owned what became the Visa company so that they could all participate and benefit from that protocol.

This was something they were looking to consider, however feedback from the participants of the MediLedger network was that they didn’t wish to own it. They feared the risk of being liable if one of their competitors couldn’t ship drugs, because the software didn’t work.

For now, Chronicled owns the IP and is responsible for providing the neutrality that not one company gets a leg up in how the solutions are designed.

MediLedger is leveraging all existing standards. They have partnered with GS1 and other standard bodies to inform them of where they’re finding gaps in the standards.

Susanne recognises that they are fortunate to have within their working groups, industry leaders with more than 10 years’ experience in implementing standards for track and trace regulation. This experience has facilitated interoperability with other solution providers.

Chronicled has recently released their production software for their contracts and chargeback solution. The solution aims to eliminate the 5% of chargeback processes in the United States pharmaceutical sector due to differences in business rules and misalignments of data between players in the value chain. The solution is presently being tested by companies and they expect in the next few months for integrations to be complete and for production transactions to start happening.

The problem that this solution is looking to resolve is that in the US drugs are sold from a manufacturer to wholesaler at list price. But hospitals will have negotiated better contract prices, so when the wholesaler sells it to the hospital, at the lower price, they turn around and ask the manufacturer for the difference between the list price and the contract price. Which is called a chargeback.

The dilemma is these companies are all updating their systems’ independently and the data changes all the time. Whether it’s the prices that are changing, information about the hospitals or pharmacies that makes them now eligible or not eligible for different contract prices. If companies change from one wholesaler to another or from one group purchasing organisation to another. All those changes have to be updated continuously and the data misalignment causes disputes and issues.

The solution that Chronicled has developed enables companies in the same network to have access to the same data that’s used to determine eligibility for the lower price. Chronicled’s solution automates the data exchange between parties and automates eligibility assessment.

Chronicled are actually doing some research to differentiate some of the characteristics of those two type of solutions (MediLedger – regulation vs Contracts & Chargebacks – ROI).

Susanne recognises that regulation has brought more people to the table to the point that 95% of all drugs resold in the United States will be verified by the MediLedger network. That kind of adoption is really driven because of the fact that companies have to do it to meet their regulatory requirements.

On the ROI side adoption is a little more challenging. However, companies are more interested in participating because they are all driven every single year to drive efficiency in their processes. Everyone drives efficiencies within their own companies but there is a whole untapped area of inefficiencies to address which is driving efficiency between companies. That is made possible with blockchain technology.

As part of the work that Chronicled did for compliance with the Drug Supply Chain Security Act they developed a solution for identifying drugs as being authentic. The way it works is that now when a drug’s barcode is scanned it will hit the manufacturer’s database and answer back in less than a second. To confirm that the data on the box is authentic it will check the item number, the lot number, the expiration date, and its unique serial number.

Dispensers in the US have a requirement by November 2020 to verify any suspect product. As Chronicled had already built this technology, and with the increased reporting of COVID treatments, they decided to use this technology to proactively scan high risk drugs to ensure the hospital dispensing authentic drugs.

Plans for the remainder of 2020

The testing and production go live of the Contract & Chargeback solution is underway.

They’re looking to expand the solution to medical surgical supplies as it shares similar issues to prescription medicine. According to Susanne the pain point there is ten times bigger and she is thus talking to companies to forming a medical surgical chargeback working group.

Chronicled is also having some interesting conversations to create a decentralised solution to track suspicious ordering related to opioids and help mitigate some of the inappropriate behaviour that is stemming from the opioid crisis.