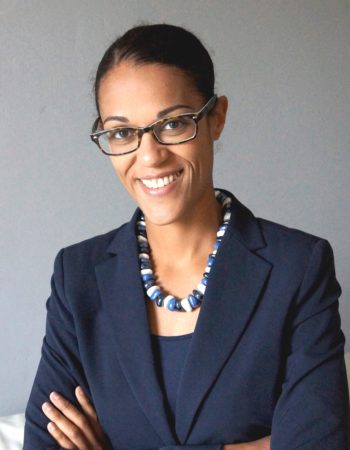 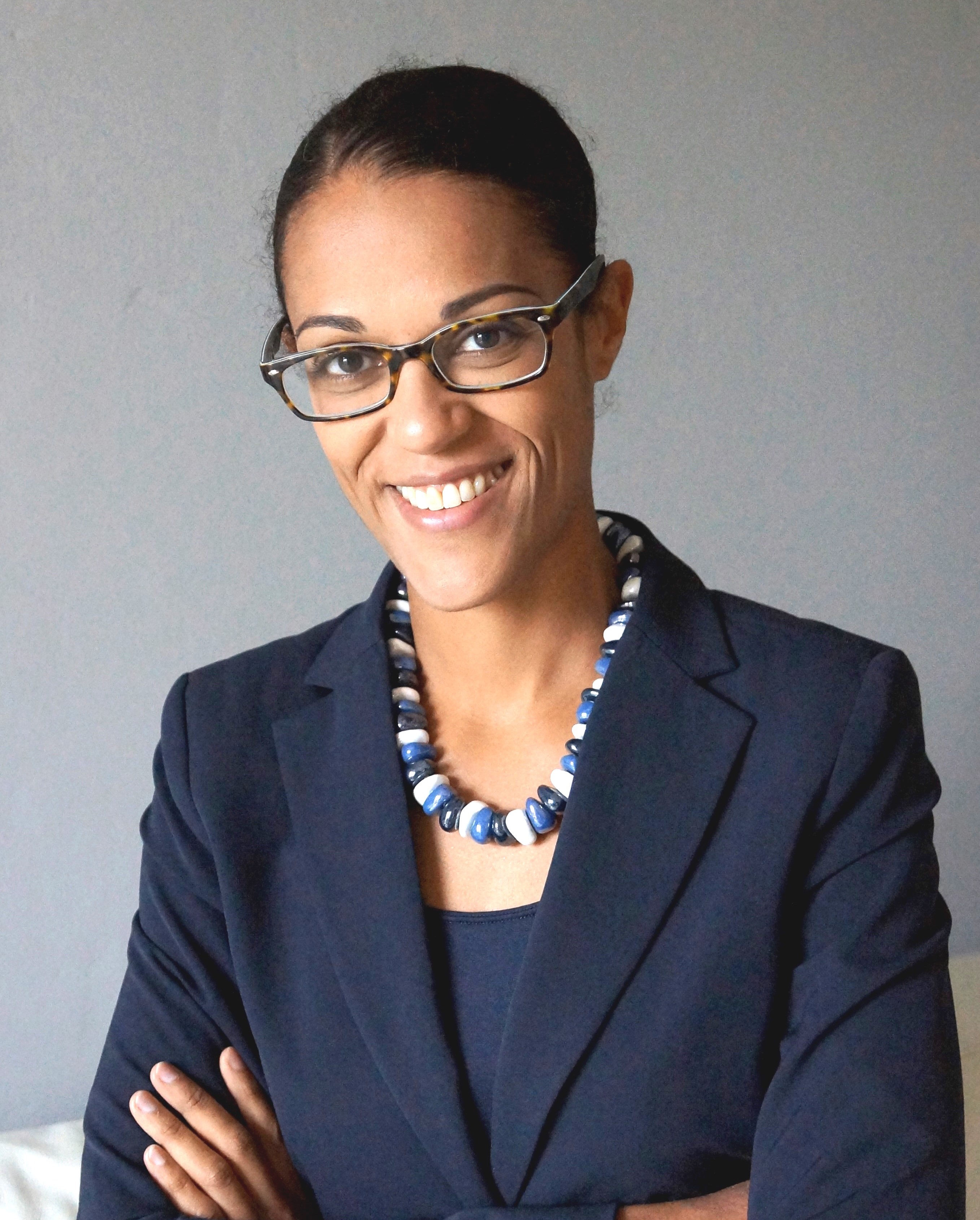 Marianne Schoerling, Head of Stakeholder Engagement at Geneva Macro Labs in Switzerland, joins us to discuss how blockchain can support reaching the UN Sustainable Development Goals. Recognising that blockchain is not a panacea to all sustainable development challenges, it is though an important tool to consider when looking at its costs and benefits and potential impact to affect the well-being of communities around the world.

Marianne has a wide range of professional experience including working at the UN Environment Programme at with several NGOs.

Marianne has two answers to the question of what is blockchain. A contextual one and a technical one.

From a contextual perspective she would describe blockchain as a chronologically set of arranged digital blocks that will enable the decentralisation of trade. It will allow peer to peer transactions with a reduced need for intermediaries like companies or banks. It entails an entirely new set of preconditions and possibilities for participation and membership in societies and communities.

This is why blockchain can be seen as a social transforming technology because blockchain combines three different aspects:

From a technical perspective blockchain is a system that enables the addition of data to it without the ability to change or remove previous data within it. This is done through a consensus mechanism between distributed parties that do not necessarily need to trust each other. Proof of work being one of the most famous consensus mechanism.

Marianne introduces the 2030 Agenda for Sustainable Development as a global framework designed to be like a roadmap for collective action towards a productive, vibrant and peaceful life for all on a healthy planet. 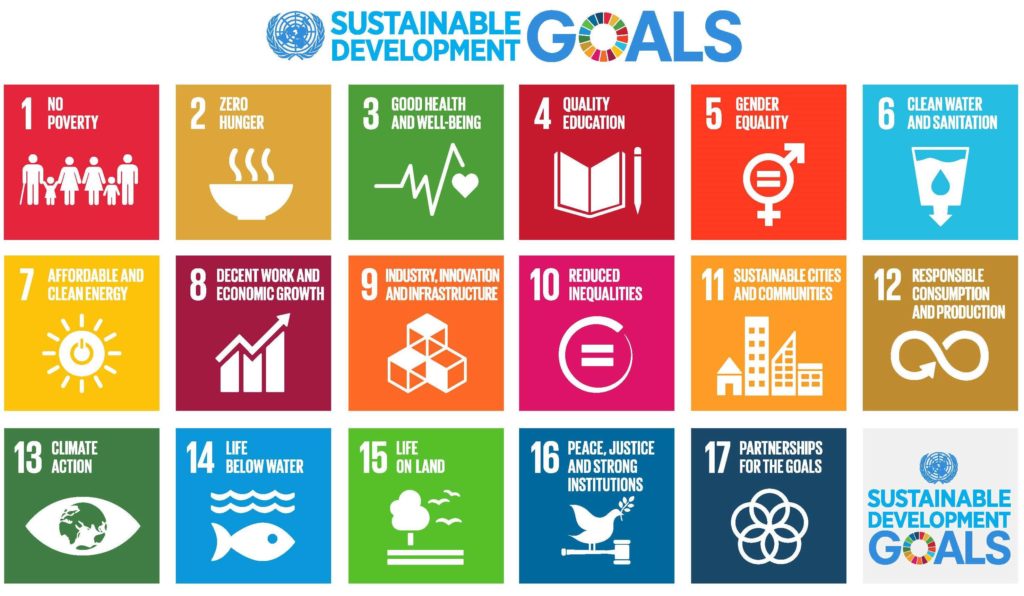 There are 17 United Nations Sustain Development Goals which range from poverty reduction to healthy lives and wellbeing for all, to economic growth and partnerships. They reflect the fact that actors from different levels from communities, to cities to national governments all have to collaborate to provide transparency and accountability of the 2030 agenda.

Progress to reaching those goals are tracked via 232 indicators and 169 targets via the UN’s SDG Tracker.

There are two goals that dominate our current time period because of their conditioning nature for sustainable development:

SDG 17 is the most fundamental goal as it’s a process focused goal as it promotes decentralised development, co-operation, and engagement of all stakeholders.

With just under 10 years left to reach the SGDs and in spite of commitments by nations there are massive global challenges that remain in particular with climate change, migration, technology and trade.

SDG Index and Dashboard Report by the Bertelsmann Stiftung and Sustainable Development Solutions Network has shown that right now, there’s not a single country that actually has shown sufficient progress on meeting the goals. 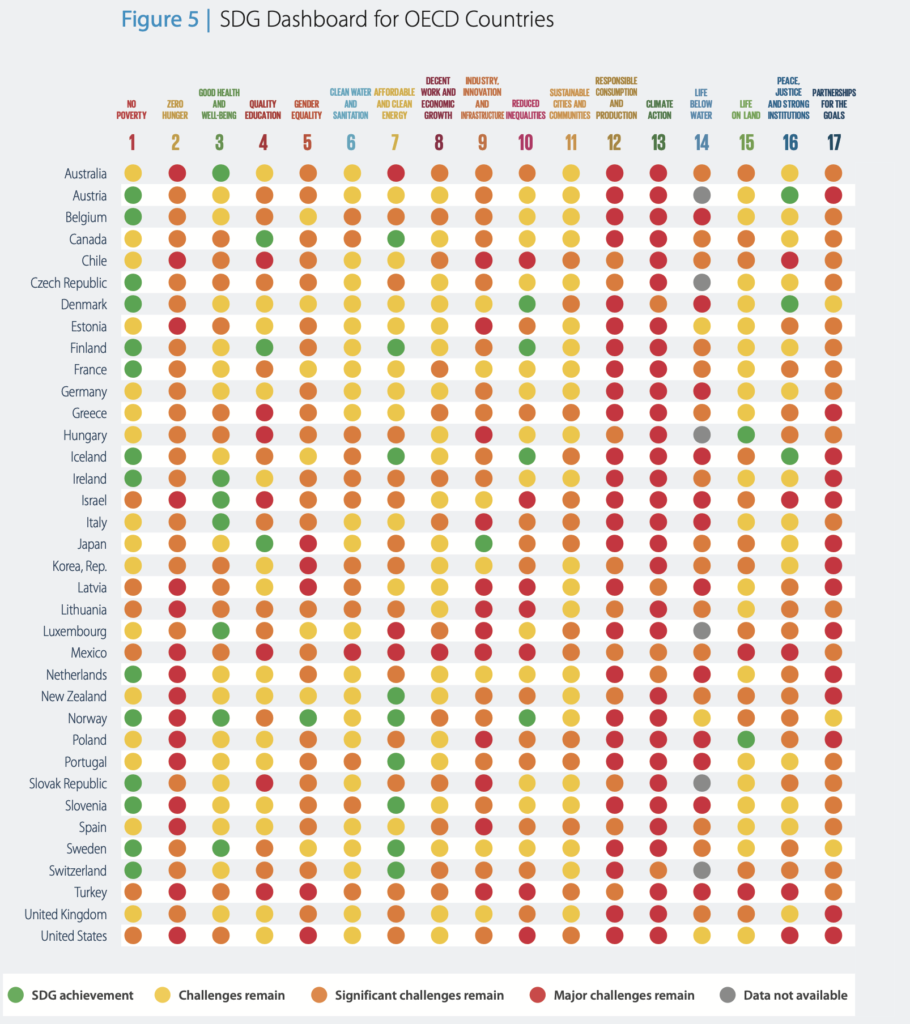 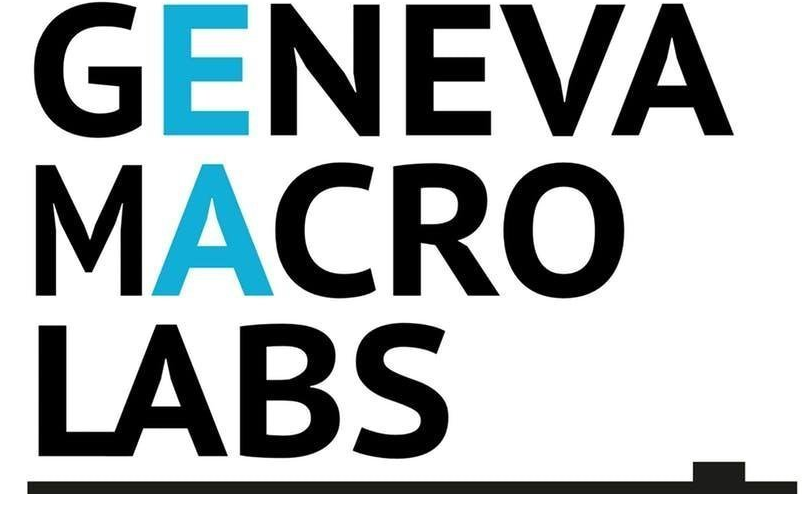 Geneva Macro Labs leverages the unique institutional, financial and economic capital of Geneva to build a platform and a collective intelligence network. They co-develop policy measures, incubate new concepts and are hosting conversations on emerging technologies such as DTL and sustainable development.

Geneva Macro Labs advocates for solutions that are co-created with their community. These solutions are then used to advice policymakers, business leaders and institutions in their decision making process. In that sense they’re not a classic think tank but more of a “do tank”.

“Do tanks” like Geneva Macro Labs can play an essential role when it comes to design and execution of meaningful impact solutions.

Geneva Macro Labs entered into the blockchain space at the beginning of 2019 as they felt there was a lack of cross sectorial reflection and collaboration on how DLT such as blockchain are used to achieve sustainable development goals through private public partnerships.

In late September 2019, Geneva Macro Labs along with the United Nations Joint Inspection Unit (UN JIU) ran the “Blockchain-4-Impact” conference in Geneva to discuss opportunities and challenges of DLT in the context of the SDGs.

The conference was a two day event aimed at offering a new space for information exchange, debate and critical reflection on the opportunities and limitations of blockchain technology in achieving the SDGs.

Whilst blockchain technology has been around for a little while, it’s only relatively recently that we’ve started to appreciate its potential for a much wider range of applications, many of which could help address some key problems we currently have in our global supply chains, climate change, international migration or simply for responsible consumption. The conference was aimed at demonstrating that potential.

The conference offered a space for developers, regulators, and users to better understand each other and how to use blockchain technology.

In many countries, with weak monetary institutions or history of hyperinflation, cryptocurrencies can offer a reliable way of helping people to manage the payments and savings without fearing an erosion of the purchasing power. Blockchain based applications have the potential to re-establish trust in money, because of their unique features combining cryptography, decentralisation and automatic execution.

However, there are many obstacles that remain. There isn’t a single unique crypto currency that exists and central banks are still reluctant to give up the privilege of printing money and financial regulators are quite worried about financial stability.

With regards to crypto currencies such as Bitcoin or Libra, Marianne stresses that above their technical feasibility there are important questions that need to be considered: How much privacy do we want as a country? How much KYC (know your customer) do we want? How many people do we really want to reach who don’t have an ID?

Identification for those who have none

Marianne mentioned that UNICEF and the World Food Programme (WFP) are both exploring how blockchain could enhance traceability within their programmes. However, in the case of the WFP, it built a blockchain solution in partnership with the UN Women’s cash for work programmes to assist Syrian refugee women, the pilot was not really a use case for blockchain for impact. The reason is that there was only a single node and central identification was used instead of applying a decentralised ID system.

With regards to the UNICEF Cryptocurrency Fund, Marianne believes in principle it works. Cryptocurrency works like any other currency in face of local currencies in the sense that they both deal with volatility and financial stability but a key advantage of cryptocurrency is that transactions are easier to be traced.

At the conference Ralph Chami from the IMF stated that selling the meat of a whale creates roughly $50,000. Yet the ecological value a whale provides in absorbing carbon dioxide is close to several million dollars! The problem is that we don’t have a market for a whale as an asset from an ecological value.

Tokenisation could actually help to translate scientific evidence into impact investment vehicles. Whilst research is still going on, there is a growing belief that blockchain technology can have a great potential to develop a new security that actually combines a financial return with a sustainability goal in the form of reduced carbon emissions.

For example, a whale captures the equivalent amount of carbon to a thousand trees per year. This creates the opportunity to transfer from natural capital to economic capital. Blockchain technology could assist in creating a financial framework for valuing whales and nature in monetary terms.

Proof of authenticity in an age of fake news, counterfeits and corruption, can blockchain play a role in restoring trust? Marianne reminds us that blockchain is just a tool. Blockchain itself does not generate trust out of nothing, it actually derives it from the system in which it is being used in. So, trust in the distributed ledger has nothing to say about the identity or trustworthiness of any actor on the network, outside the veracity of a token or transaction in the ledger.

In June 2020, Marianne penned an article “You are muted, we can’t hear you! Digital Advocacy now and in the future”. NGOs help those whose voices can’t be heard. Technology can help to achieve this goal in an efficient and safe manner. Blockchain adoption among NGOs is slowly advancing partly due to lack of resources but as well due to misconceptions of what blockchain can actually do.

In the article Marianna makes a case that in the field of digital advocacy, along with monitoring and accountability efforts, non-tech NGOs actually should explore with blockchain providers whether a blockchain solution could help them fundraise and prove accountability to their donors and in the most efficient way with transparency. Smart contracts could ensure that funding is only spent on approved items.

Blockchain solutions could allow a degree of connectedness between donor and beneficiary that is impractical for existing donor management systems. This is something that Circles of Angels a solution developed by Atix Labs has tried to tackle as explained by their CEO Marcio Degiovannini in our podcast.