Ep. 127 – Convergence of IT Services & Financial Services – Insights from T-Systems 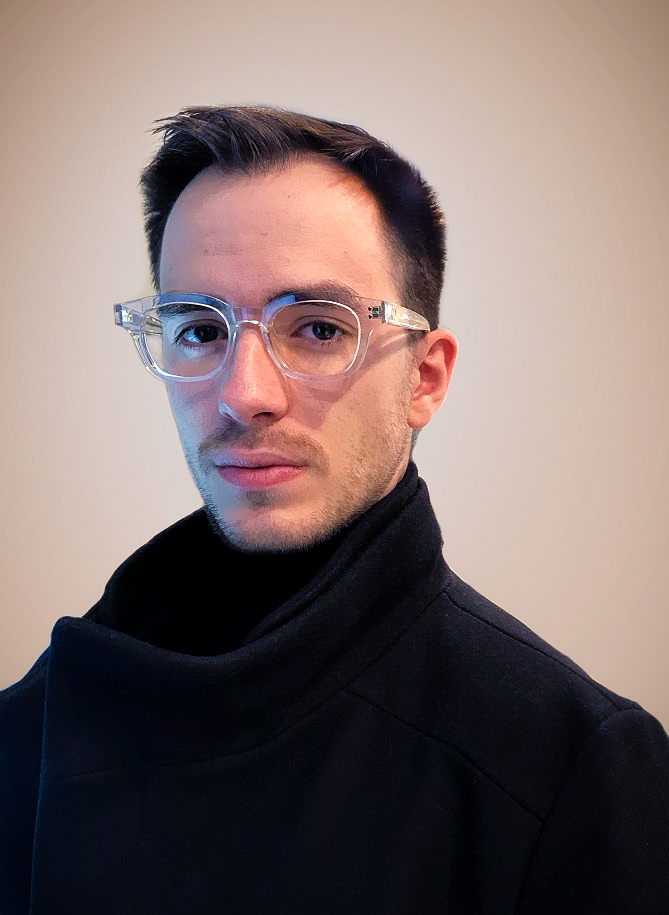 Gleb Dudka is a Blockchain analyst at T-Systems and author of the Blockchain Infrastructure Thesis. In this podcast we discuss opportunities for financial services to work with IT service provider in securing the Web 3.0 and exposing themselves to numerous revenue opportunities. We also discuss the differences between proof of work and proof of stake and the role T-Systems play in providing public network infrastructure to the Web 3.0.

Gleb looks at blockchain from a technical, business and economic standpoint.

From a technical standpoint it’s a combination of three key parts:

The second dimension or standpoint in which to look at a blockchain is as incentivisation machines. Each blockchain is designed to fulfil a certain goal or a certain value. In order to fulfil that purpose the blockchains rely on some form of infrastructure providers such as miners which need to be rewarded. Incentives are their support the blockchain for it to fulfil its goals.

Gleb believes they are quite interesting from an innovation standpoint. However as most enterprise blockchains only use distributed database and smart contracts without digital assets, it makes very hard to argue what is the benefit of that technology compared to a centralised database. He would recommend that enterprise blockchains need to develop a digital asset strategy to ensure the long term feasibility and return of their initiatives.

Proof of work and proof of stake

Proof of work is a consensus algorithm used to make a public blockchain secure and to ensure that you don’t have situations where double spending is possible. This is achieved by having miners which calculate hashes (complicated algorithms) and consume a lot of electricity. This requires powerful hardware and lots of electricity to run those calculations. Anyone attempting to “hack” their way through would need to take control of 51% of the network, i.e. purchase all the necessary hardware and electricity to overcome 51% of the network. This is why Bitcoin and Ethereum are secure.

Proof of stake has the same goal which is to secure the public network. The only difference is that it’s not secured by the hashing rate of the blockchain, but by the amount of the native digital asset of the network participants have at stake.

Ethereum which is at the present using a proof of work consensus algorithm is moving to Ethereum 2.0 with a proof of stake implementation. To participate in securing Ethereum 2.0 would require you to post a kind of collateral in the form of a digital asset, in this case Ether. This is why it’s called stake, because you put your Ether at stake, by exposing it to risk. The network, Ethereum, enforces that all validators, nodes, and miners act in an honest manner by stating that if they act dishonestly they will lose a portion of their collateral.  By acting as a validator to keep the network secure, validators can earn rewards. In Ethereum 2.0, the cost of attacking the network means acquiring 51% control of all the Ether in circulation

The validator is the proof of stake equivalent of a miner on a proof of work blockchain.

Simply put validators are responsible for validating the transaction processing and creation of new blocks for which they get rewarded for doing so. If we use Chainlink (Insureblocks episode with Chainlink: Securing oracles for smart contracts – insights from Chainlink), as an example, whose goal is to bring off chain data to the real world. A validator is responsible for bringing external data such as weather data, stock data and bringing them on chain. To become a validator in the network participants need to pose some kind of collateral, to expose some form of value to risk. If the validator acts honestly they get rewarded if they act dishonestly they get slashed by loosing a percentage of their stake.

Generalized mining is a term coined by Jake Brukhman which acts as a catchall term that describes the practice of actively participating in one way or another in networks in order to generate returns. In July 2020, T-Systems became a Chainlink Node Operator. In this scenario, T-Systems uses its tech infrastructure in a manner where it takes the real world data (Eg. weather, stock indices)  and makes it available for various smart contracts. For this service T-Systems gets rewarded with native digital assets, LINK, from the Chainlink network. In that sense, T-Systems is participating in some form of mining, which is why it is called generalised mining.

Another example of generalised mining is with Filecoin a decentralised storage network. To participate in this network you provide storage space in order to receive rewards. People will be using your storage, for which you are paid for with a Filecoin digital asset. There are numerous other examples of such generalised mining as this space is growing very rapidly.

As a Chainlink node operator, T-Systems takes various asset prices from the real world such as commodities or stock indices and put them on chain and make it available for applications for DeFi. For the provision of that data, T-Systems receive payment in the form of LINK tokens form Chainlink.

Providing public network infrastructure to the web 3.0 is a natural step for a telco

T-Systems is a software integration company of Deutsche Telekom, the largest by revenue telecommunications company in Europe. Gleb is based within the blockchain solution centre of the T-Systems Multimedia Solutions that has a unit providing public network infrastructure in different forms.

T-Systems believe that providing public network infrastructure is part of their core business to do so because telecommunications companies have historically provided public network infrastructure. Initially they connected people via communication at scale with phones, masts and towers. Then they connected people and organisations via information at scale with the internet. Now they are enabling trustworthy transfer of digital assets (value over IP) via value at scale with blockchains (web3.0).

T-Systems sees itself as operating mission critical infrastructure that is very secure and highly available. They provide public network infrastructure to different blockchains by helping them fulfil their intentions.

Convergence of IT Services with Financial Services

On one hand the validator secures the infrastructure by performing certain tasks. On the other hand it allows for retail investors, token holders and others which have this delegation or staking concept to basically support the network and get exposure to the services the network provides. This means that banks can facilitate their customers to get exposure to the various type of yield opportunities, delegation or staking can offer by working with partners like T-Systems.

The 1st of January 2020, the German Act Implementing the Amending Directive on the Fourth EU Anti-Money Laundering Directive came into force that incorporated crypto custody business into the German Banking Act as a new financial service.

When a financial institution offers a digital asset, which has a proof of stake base such as Ether, they will have to think about how do they also stake that Ether. Proof of stake assets are considered as productive since they secure the network and get exposure to the economic activity on top of the network. The yields for that are between 8 – 12% per year. On average 70-75% of all the proof of stake networks assets are being staked. This means that banks and financial institutions that offer crypto custody would have to think about what they do about staking and to think whether or not they wish to run their own validator node or work with a trusted partner to run the validator for them. They would need an IT service provider who can securely and reliably run the validator to provide exposure to their clients to the staking yields of a given digital asset.

DeFi (decentralised finance) for example is securing currently around $7 billion in value. As this market grows there will be an increase in assets in DeFi, more trades will happen and it will have an increasing need for real world data. This leads to more calls to Oracles managed by Chainlink leading to T-Systems’ validator nodes being increasingly called up generating more revenue for T-Systems. T-Systems is making a bet that decentralised finance will succeed.

The major opportunity for enterprises is in providing public network infrastructure by enabling these public networks to exists, by supporting them and by monetising some share of economic activity that will happen on top of these networks.

T-Systems is planning on vertical and horizontal scaling over the next 12 months. Horizontal scaling is in providing public infrastructure in the form of nodes, validators and staking as a service for multiple blockchain networks. T-Systems sees itself as enabling enterprises that wish to participate as a node operator in permissioned based consortiums run by Corda or Hyperledger or even Libra by offering them a reliable node operator capability.

From a vertical scaling standpoint, T-Systems is venturing into digital asset custody space because they believe this is a key foundation to have with this validator service. You need to have a digital asset first and then you can stake them.

By offering staking services, T-Systems gets paid in digital assets which in today’s market can be quite volatile. They are looking at strategies to hedge the risks through different financial instruments.