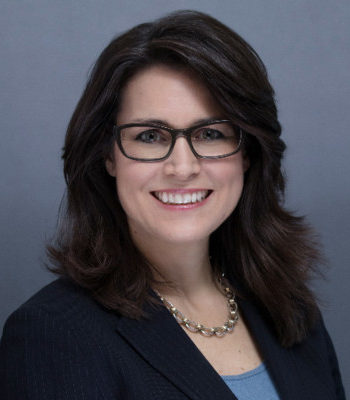 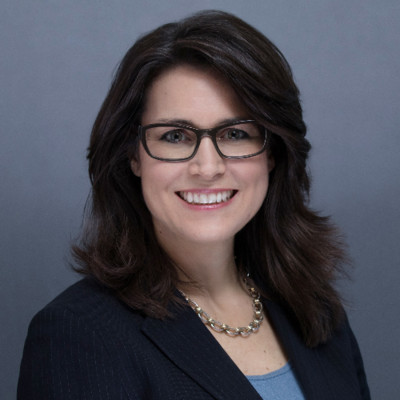 Rebecca Hofmann is Chairman of the Blockchain for Energy Consortium (previously known as OOC Oil and Gas Blockchain Consortium) a collaborative effort of 10 major energy companies to learn, lead and leverage blockchain technology for the energy industry. Additionally, Rebecca is Head of Innovation at Equinor, a Norwegian based global energy company operating in 30 countries, where she focuses on the strategy and innovations dealing with blockchain technology.

Rebecca looks at blockchain from a business perspective as a back-end technology, with the potential to truly transform how we work. It’s a shared digital ledger, that is allowing to have a more seamless way of working with a central source of truth in which business activity can be self-executed, recorded in real time, in a transparent way, with no central point of failure, that’s making it more secure.

Challenges of the Energy Industry 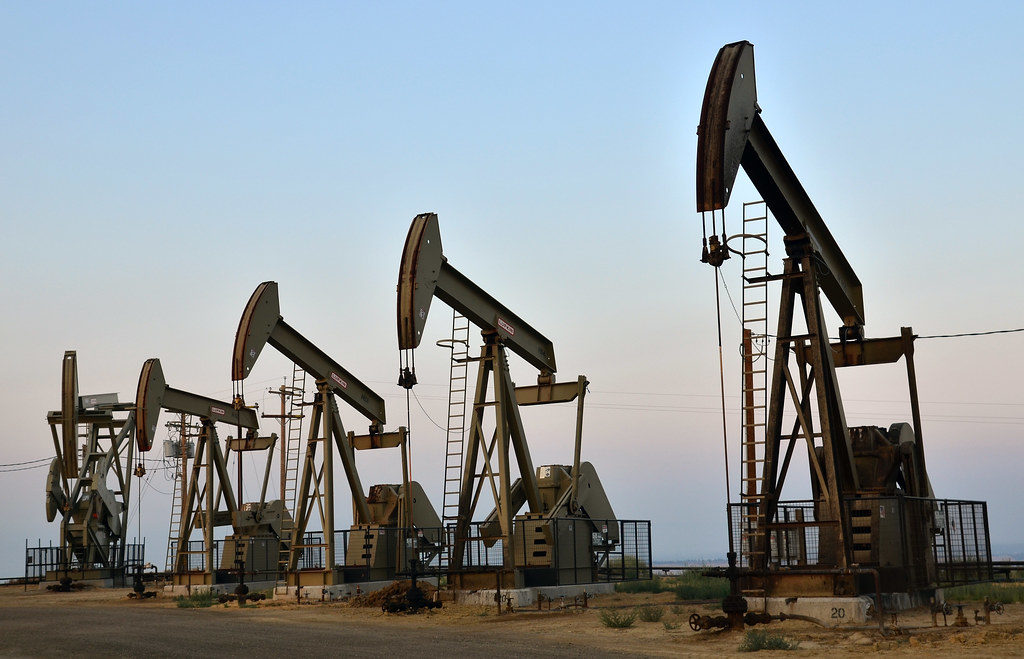 The energy industry has been facing challenges like never before. There has been extreme price fluctuations in a negative way affecting all of the entire industry. This situation has stimulated the industry to work in a new way and to embrace digitalisation to help them achieve that. 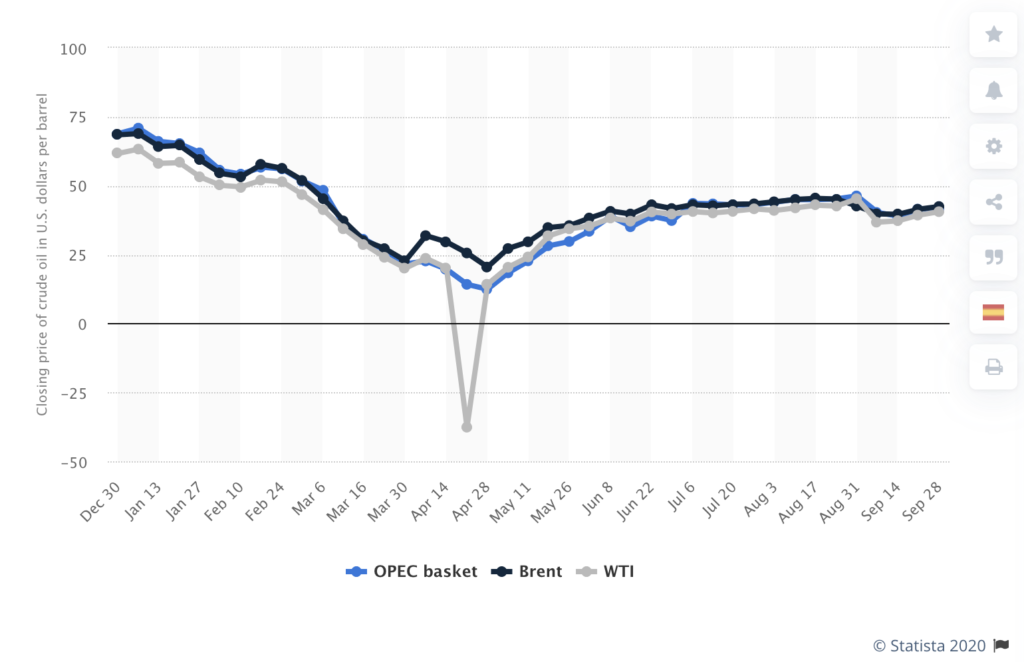 Low energy prices, the threat of companies having to either merge or actually go out of business has helped the industry to push digitalization in a way it would have been uncomfortable doing in the past.

Rebecca’s journey into blockchain started off when a colleague of hers at Equinor gave her his ticket to attend a conference at Rice University on this new emerging technology called blockchain. During the conference, Rebecca rapidly realised that this technology was about a collaborative tool that also enabled interacting with external parties.

She wrote an email up the chain at Equinor expressing the need to pay attention to blockchain technology and she wanted to be part of it. Equinor already had started some blockchain initiatives and she was able to bring them together into her team as Head of Innovation.

Journey to launching the Blockchain for Energy Consortium

In December 2017, Equinor alongside BP, Shell, ABN AMRO, ING, Société Générale and others launched VAKT a commodity post trade management company. Rebecca describes VAKT as the first real blockchain solution to enter the energy industry in Europe, from which they have gained a lot of learnings from.

After Rebecca’s participation at the blockchain conference at Rice University, representatives from Exxon Mobile and Chevron reached out to her to discuss how they could keep discussing about blockchain as a group of three. As the three of them kept meeting others started joining in and participating in the conversation. As the number of participants grew they decided to formerly start a forum called the US Oil and Gas Blockchain Forum in February 2018.

They met across the year and it rapidly grew to 17 operators. The operators were starting to open up to the idea of collaboration and agreeing that on some use cases that they shared common pain points. They also consciously made the decision not to focus on blockchain as the tool but on the pain points that as an industry they can solve together.

Throughout the launch of the forum they embraced the mantra of “Learn, Lead and Leverage”. They organised a lot of events by bringing experts from different disciplines to expand the learnings of the forum’s members.

Towards the end of 2018 the idea was floated to the17 members of the forum on who was willing to put some money together, some subject matter experts and be willing to work together to actually test the technology around specific use cases. A membership agreement was created and was sent to all the 17 members of the forum. Rebecca expected about 4 – 5 would join but actually 10 members agreed to sign and the Blockchain for Energy Consortium was created.

In the early days of the forum the members would pretend what if that they had no systems and they could have their druthers and they could create anything they wanted what would it look like? What is that seamless, integrated way of working for our future?

That work was the basis to test the industry’s first blockchain application for Authorization for Expenditure (AFE) balloting.

AFEs are used in the oil and gas industry to approve capital and expense projects and determine working interests among parties participating in projects under a joint operating agreement. They are governing agreements between the interaction of partners. For example, whenever an operator wants to drill they need to get authorisation from the other operators as they have a percent interest in this.

Conventional AFE balloting is a manually intensive and largely paper-driven process where the documents are posted in the mail and that can take significant time and frequently results in subsequent working interest disputes.

Blockchain was seen as a no-brainer to digitalise and automate by streamlining the approval process reducing cycle time and errors, as well as providing an immutable documentation of the final working interests.

The proof of concept eventually turned into “Integrated Joint Venture Management” which is sponsored by ConocoPhillips. 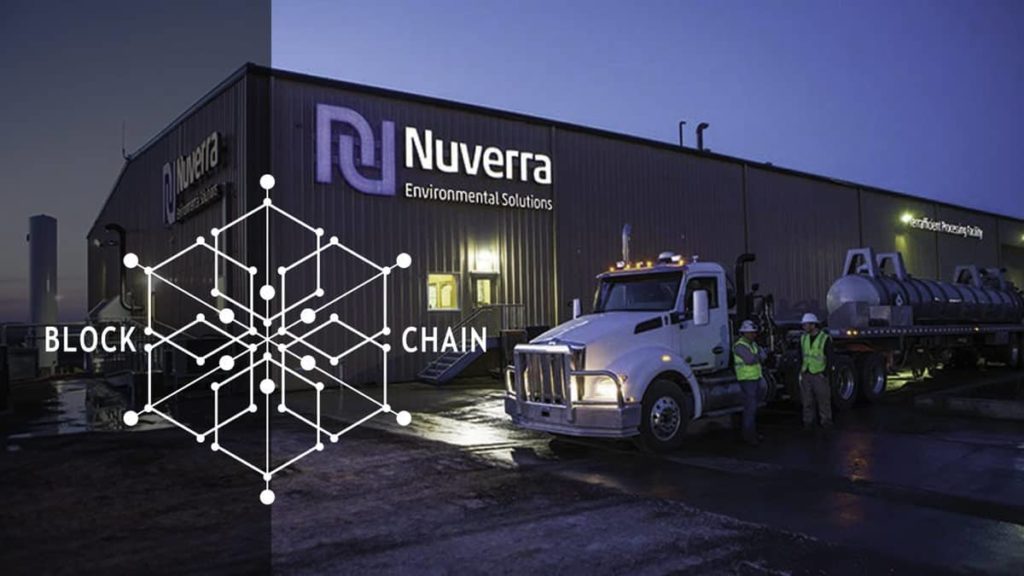 This pilot started off as truck ticketing. It went to water haulage and now it’s a commodity transport application. Just like the consortium’s learnings in their blockchain journey, the use cases they take are maturing and evolving.

Equinor is the sponsor of the produced water haulage pilot. The main goal of the pilot was to prove can they take digital information from its source, perform the necessary validation and create a payment without any manual intervention. No need for the approval of an invoice, no need for approval of a truck ticket because all the rules would have been created up front into a smart contract. All the information is made available to the relevant parties which can include the operator, the trucking company and the disposal company. Invoices that used to go through between all the different players for the safe disposal of salt water from a well are now fully automated.

Equinor partnered with Data Gumbo, utilizing its GumboNet blockchain network, to produce a platform for automating produced water haulage from field reading to invoice payment. It was executed on five Equinor wells in the Bakken field in North Dakota with water logistics and transportation provider Nuverra Environmental Solutions . It was the first industry-wide use of a blockchain-native network for produced water haulage.

Data Gumbo was used as the blockchain provider for this solution due to their expertise within the energy industry.

When COVID hit this pilot was accelerated due to the automation of the processes and the significant reduction in manual intervention.

The pilot started off for water haulage, but the plan is to move it to a commodity transport application for oil, chemicals and other fuels.

Blockchain platform
The Blockchain for Energy Consortium positions itself as blockchain platform agnostic. They are focused on the pain points and depending on the required solutions they will determine which platform to adopt whether it’s Ethereum, HyperLedger Fabric, R3’s Corda or Data Gumbo.

When the consortium moves into the seismic use case they will need to look at a blockchain platform that can support tokenisation as seismic is both data and an asset. That asset is sold between different parties in the industry. Operators and third parties own their own seismic data. The seismic use case is about giving operators a means to better manage their seismic asset and to create a model where they can buy and sell at least one day of seismic data on the blockchain.

The Blockchain for Energy Consortium has registered itself as a not-for-profit. Rebecca explains that this was a natural decision for the consortium. The members wanted a place where it felt it was more open and a more collaborative environment. Not-for-profit seemed more suited than a profit one for this purpose.

Additionally, as they are 10 operators coming together to look at new ways of working digitally between their process it was felt that from an anti-trust perspective a not-for-profit setup was a better one.