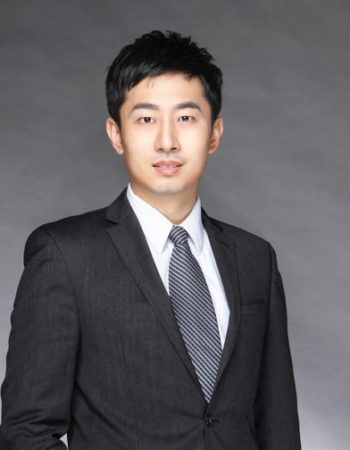 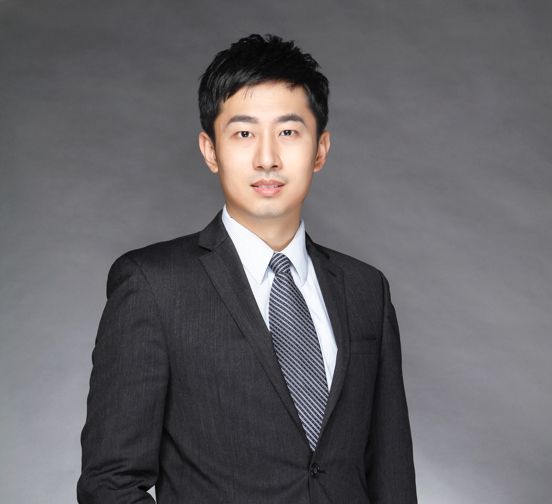 Frank Lu is Head of Ping An Blockchain Technology at OneConnect Smart Technology, a subsidiary of Ping An. Previously to Ping An, Frank Lu was one of the original founders of Hyperledger Fabric. In this podcast we discuss the different approaches to blockchain and the advantages of creating encrypted data networks for data privacy, cross validation of data and ability to run business logic on encrypted data.

Ping An is a Chinese holding conglomerate with 30 subsidiaries that mainly deal with insurance, banking, and financial services. The company was founded in 1988 and is headquartered in Shenzhen. “Ping An” literally means “safe and well”.

The company is considered to be China’s biggest insurer, with US$107 billion in gross premium income in 2018. Its market capitalization is at US$220 billion in July 2019, making it the world’s largest insurer except for Berkshire Hathaway.

Blockchain is a shared ledger technology which provides a single source of truth to all participants on a blockchain. It’s a way for different participants to be able to manage and work on the same data source. Every time a change is done to the data source, all participants will have visibility of that change. It has features which makes it immutable thus ensuring any attempts to delete a record or change a record will get noticed by the other participants.

Back in 2013, Frank was part of the IBM WebSphere Strategy Team. His team was working on gamification technology which involved using coins and badges as game elements to motivate a workforce. In 2014, The project was pivoted to a mobile gaming backend as a service working for Jerry Cuomo.

Based on the mobile gaming backend work a new project was launched, initially called “Blue Chain” that received $1m to explore blockchain solutions. John Wolpert was invited to lead Blue Chain and Richard Brownwas also invited to participate in the project.

Initially the plan was to avoid having to start from scratch in building a blockchain solution. They looked at the possibility of partnering with Ethereum to bring their technology to the enterprise market. However, due to internal politics it was decided for IBM to build their own blockchain solution. The Blue Chain initiative was then called Hyperledger Fabric. In December 2015, Hyperledger Fabric was formerly launched under the auspices of the Linux Foundation.

In early 2016, PingAn convinced Frank to join them.

As head of blockchain technology at PingAn, Frank has an interesting view of consortiums. In his opinion consortiums are formed by entities who are interested in accessing other people’s data. Everybody wants to leverage other people’s data, however most aren’t willing to share their own data. His criticism of Hyperledger’s approach to blockchain is its use of channels which is essentially a point to point connection between counterparties, something which you can do with existing traditional technologies. Hyperledger’s approach is if you want to make confidentiality a priority then you should use blockchain technology.

PingAn has a different approach. Their blockchain technology is heavily based on cryptography where all data is encrypted on the blockchain and where the participants can run business logic on encrypted data. Participants can cross validate their data with other participants’ data without actually know the specifics of the data.

PingAn uses a form of zero knowledge proof, also known as ZKP called 3D ZKP. Frank believes that today’s ZKP is extremely difficult to use and can take a lot of time to prepare. PingAn’s 3D ZKP enables business to create business rules by creating arithmetic equations. This approach ensures that 3D ZKP is significantly more efficient than traditional ZKP. It facilitates the manner in which you can validate your data with other people’s data through a business logic defined by an arithmetic equation.

For companies to collaborate onto the PingAn’s blockchain platform they need to upload their encrypted data. For this to happen two levels must be adhered to. You need a common encryption standard for encrypting the data onto the blockchain.

Most ZKP and multi party computation support the Pedersen Commitment. If you can standardise that commitment you can build different protocols and APIs on top of the encryption technology

The bank, however needs to be able to confirm that the purchase order is real. The bank can access the data on the blockchain that carries information from the logistics provider from the customs on shoes that have been already been shipped. As the data is fully encrypted by each of those participants the bank can’t access the data itself but they can cross validate their own data with the data owned by other participants on the blockchain such as custom officials, logistics company, insurance company and others. They can validate the number of shoes that have been shipped, the price of the shoes and so on.

Opportunity for linking more data to their existing platforms. To create an ecosystem of inter connected data, along with the creation of numerous APIs to leverage the data of multiple blockchains.

The next big play in Frank’s point of view isn’t about the traditional blockchain use case but about federated learning, where Frank believes there are more opportunities.