In our 2nd episode I had the pleasure of chatting to Greg Crow, Global Head of Architecture at XL Catlin. Greg, is XL Catlin’s representative at B3i which stands for Blockchain Insurance Industry Initiative. For this episode we explore what is B3i, its journey in discovering the potential of blockchain for the insurance industry and we also discussed the choices insurers who haven’t joined B3i can make.

The Greg Crow version of blockchain is all about the ability for everyone to see the same data and to have a copy of it in a certifiable and immutable way. Having a copy of that data is a real game changer as are smart contracts. For Greg, smart contracts are here to replace contractual paper documents into code. The code sits on the data on the blockchain and is triggered by a certain set of rules which can mean executing a claims payment or collecting a premium for example.

What prompted XL Catlin to explore blockchain in 2016 was the desire to make it easier to administer contracts, especially reinsurance contracts. In Q1/Q2 2016 they partnered with a blockchain start-up called ChainThat to build a PoC (proof of concept). ChainThat blew them away at the speed at which they worked at in helping XL Catlin demystify blockchain technology.

In November 2016, XL Catlin joined B3i by becoming its sixth founder and worked on numerous other blockchain initiatives including one with Maersk. By January 2017, B3i now had 15 core members and in September 2017 another 23 members joined including three brokers at the Monte Carlo RVS conference celebrating the launch of its prototype market testing phase named Codex1. Codex1 is a platform that enables a distributed ledger smart contract management system for Property CAT XOL contracts. Market participants will be able to more easily cede, handle and trade risks. 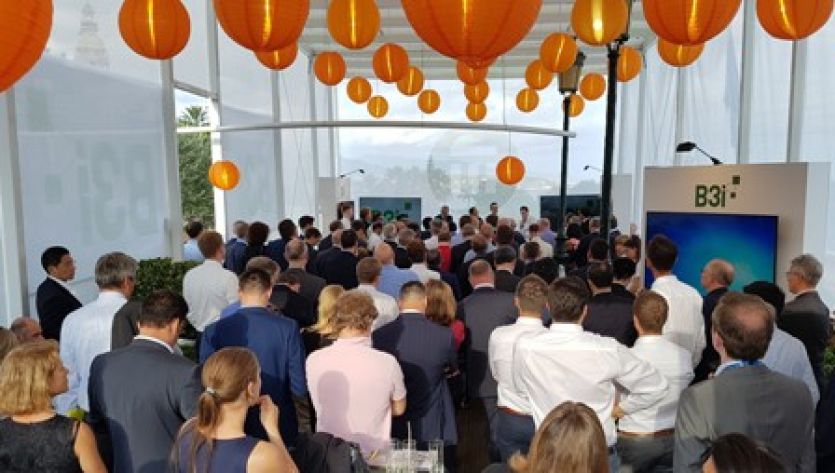 As Greg says, members who join B3i have a range of reasons. Some wanted to learn more about blockchain, others wanted to take costs out of the industry and some heard about blockchain and wanted to be involved in it without knowing exactly how or why.

B3i is here to build a blockchain platform for the industry, not necessarily to give its members a competitive advantage, but a platform for all market participants. However as in any consortiums, especially one with 15 insurance companies around the table, making decisions can be challenging. It is for this reason that B3i is reinventing itself from a consortium into a start-up with a start-up feel and start-up speed in the hope it can now scale up to generate the kind of value needed for the industry.

To the question on whether or not a large insurance company should join B3i or attempt to build their own blockchain system, Greg advised that they should do both. They should both join B3i and try building your blockchain platform to increase your learnings. It is evident that at this early stage that there isn’t going to be one blockchain to rule them all.

Greg’s view on the big opportunity for blockchain in the insurance industry is:

It is in this second big opportunity where we see the obvious combination of utilising IoT (Internet of Things). IoT applications, will assist insurance companies’ clients who deal with logistic supply chain to track assets, by recording data onto the blockchain about assets.

Whether it is B3i or a PoC run by an insurance company, 2018 has to be the year when we see an example of a real life blockchain project going into production. Who do you think it will be?

Greg shares many other fascinating points in this podcast, so please have a listen and tell us what you think? If you liked the podcast please do review it on iTunes. If you have any comments, suggestions on how we could make it better please don’t hesitate to add a comment below. If you’d like to ask a question to Greg, feel free to add a comment below and will get him over to our site to answer your questions. 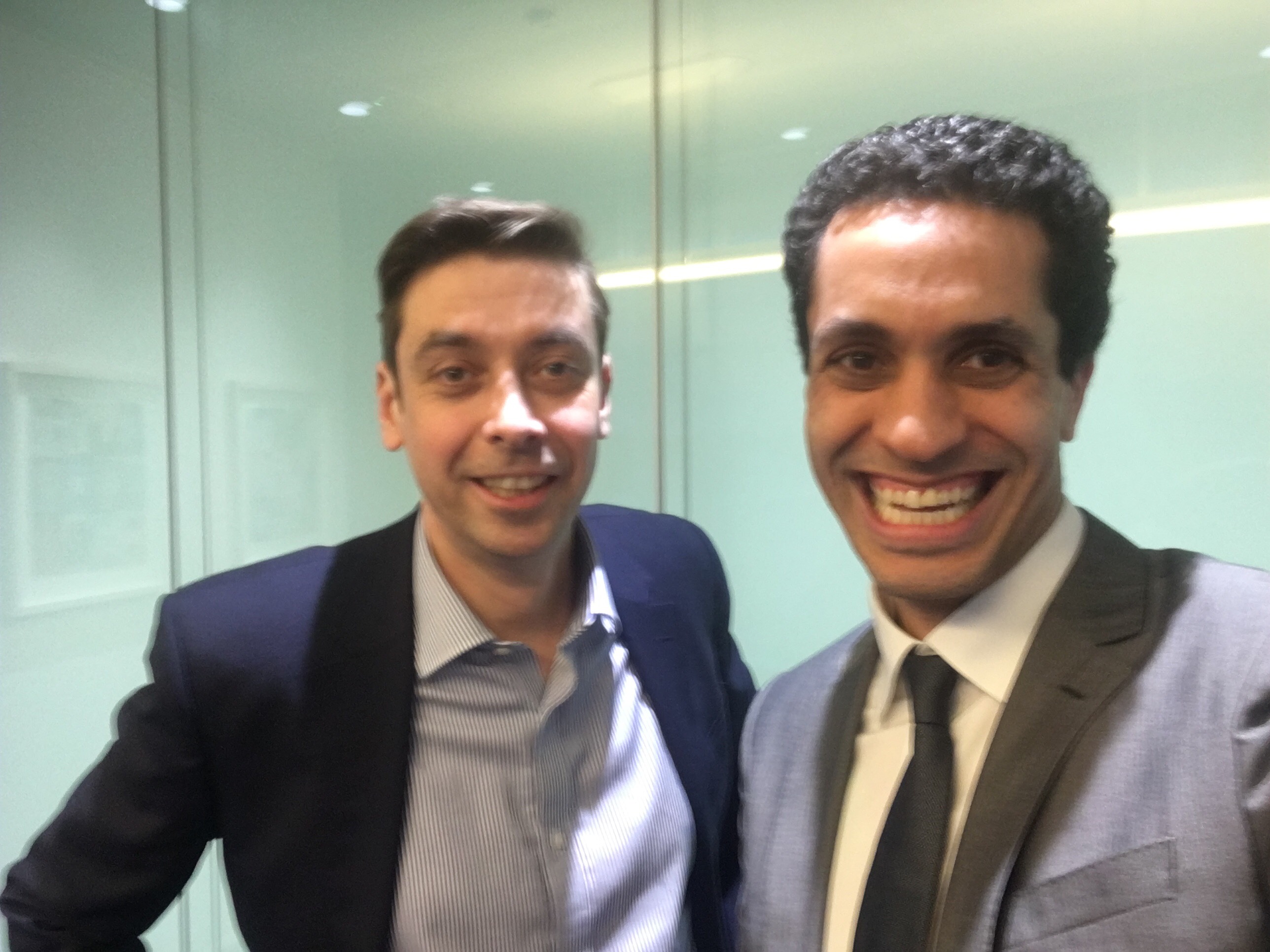