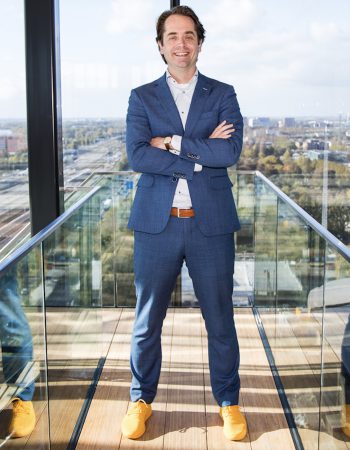 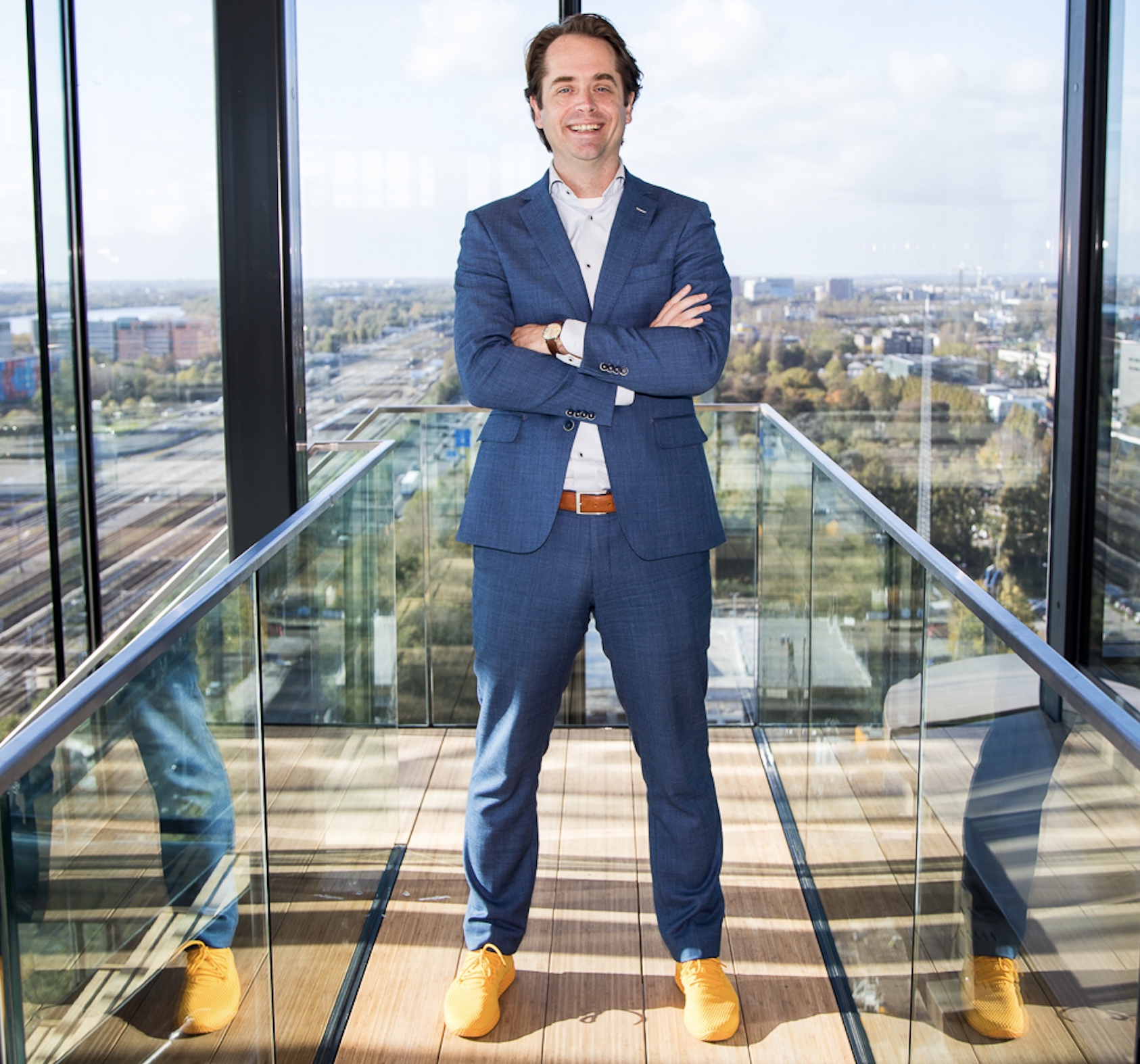 In this exciting episode I was very pleased to conduct my first remote podcast with Olivier Rikken, Director of Blockchain and Smart Contracts at Axveco, in Holland. Olivier has been working in this space for the last few years and will give us an introduction to smart contracts.

Blockchain in its purest form is a shared database where everyone can read and write on it. Where the integrity of its content is always guarded through cryptography thus removing the need for trusted third parties.

Olivier’s journey to blockchain started a few years ago when he was working on a concept for a peer to peer insurance company. Through the course of that work he wrote a white paper that illustrated that you could build an insurance company based on blockchain and smart contracts. He presented that white paper to the Dutch National Bank and authority for the financial markets. What intrigued the regulators was his point that technically speaking that insurance company wouldn’t need to adhere to solvency 2 regulation as there was no financial risk of not paying out to the customers in the case of a valid claim. This is possible thanks to blockchain and smart contracts. The regulators were quite interested in this idea as they believed this could be quite disruptive.

Around the same time Olivier was involved in the foundation of the predecessor of the Dutch Blockchain Collation a public / private partnership in the Netherlands set up to ensure that the Netherlands is the front runner in the field of blockchain in the world. However as there was a fair amount of confusion around what are smart contracts between its members who had either a technical or legal background, Olivier created a smart contract workgroup. Over the course of 18 months that workgroup composed of 20 organisations researched the legality of smart contracts and their future knowledge needs and presented that report in December 2017. You can download the report in English here: Smart Contracts – as a specific application of blockchain technology.

Blockchain smart contracts in their most simplistic form are accounts that hold a piece of logic (a deterministic computer program) that we can deploy on a blockchain. That deterministic computer program, or code, sits on the blockchain waiting for a message to come in. When that message comes in, the code determines what output to produce. Smart contracts can have a legal meaning but doesn’t necessarily need to have one. They aren’t particularly smart as they are only reactive as they will only do what they are programmed to do. So the term “smart’ is poorly chosen.

Can smart contracts be legally binding?

Olivier described how he would often find himself in situations where you had lawyers on one side and developers on the other all using the words “smart contracts” but each with a completely different view on what they actually were. The mix-up really came down to language. Once a common language was agreed between the two parties it was recognised that most smart contracts weren’t legally binding but in some circumstances they could. So an analysis was done of the most common legal agreement forms in the Netherlands to determine whether or not can they be replaced by a blockchain smart contract. The answer was in most of the cases given the right circumstances the code can be the legally binding agreement.

The reason that smart contracts can be legally binding in its forms itself is that the Dutch law doesn’t prescribed a form of a contract. It doesn’t say a contract has to be in paper, so it can be verbally or in code. In addition one very important element to making a smart contract legally binding is the fact that the parties signing the code understand what the code is saying and what it will do. Whilst this is fine if you’re a blockchain developer it is more challenging if you’re not. Consequently, an extract of that smart contract in formal language (Eg. English) is required to explain what the code is doing for all parties to be able to read and understand the contract for it to be legal binding.

Olivier shares many other interesting points in this podcast including examples of good and bad smart contracts, so please have a listen and tell us what you think? If you liked the podcast please do review it on iTunes. If you have any comments, suggestions on how we could make it better please don’t hesitate to add a comment below. If you’d like to ask a question to Steve, feel free to add a comment below and will get him over to our site to answer your questions.