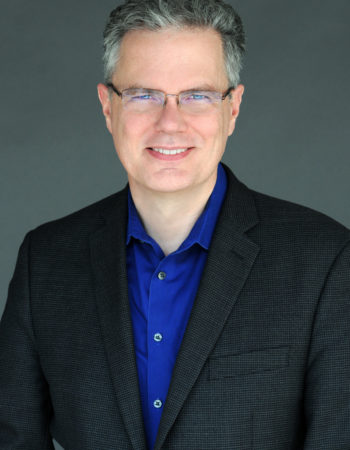 Ep.52 – Governance 101 in a blockchain ecosystem 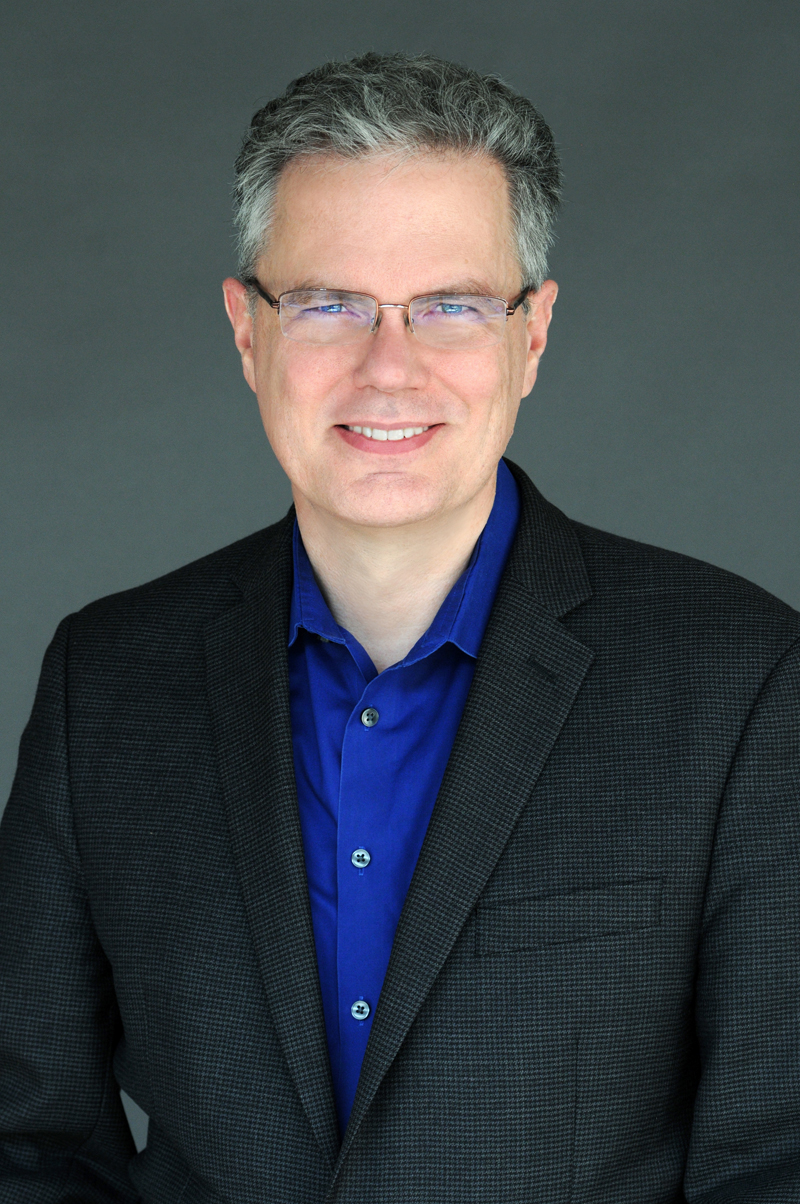 For the uninitiated, governance may seem like a side note. But in this exciting podcast, Thomas Cox, Chief Governance Officer at StrongBlock, is here to talk to us about “Governance 101 in a blockchain ecosystem”. Prior to StrongBlock, Thomas worked at Block.one which raised $4 billion in an ICO and launched the crypto currency EOS. He helped them set up their governance infrastructure. It was the first blockchain technology that allowed for governance to be done on chain in a variety of different ways.

A blockchain is just a ledger that has very serious promises around safety and security. When something is recorded on that ledger you can’t deny that it was there, you can’t change it and if you try to you will leave fingerprints of your attempt. This now creates a shared source of trust with players within your ecosystem. So instead of having insurance carriers and brokers disputing each versions of their respective truth you now have a shared system that all parties can be working from with a single shared version of the truth. This means as enterprises we can stop struggling over whose data to believe and now our struggle shifts into how do we make the data we all work from better.

What is a consortium?

A collective or a consortium is any group that gives up some of their individual power to the collective, to the entity that they’re joining. Such that they can if they lose the vote, they’re still bound by the majority decision and they can’t opt out.

For example, in a consortium you have to figure out the following:

You can download his presentation on: Politics and Governance of Consortium Blockchains as delivered 23-Jan-2019 Seoul

If the above represent 90% of setting up a blockchain system then why not do the extra 10% of effort to create a shared ledger where you can have that shared truth between all the parties?

Consortias aren’t something new. When people have very risky endeavours, they build consortia’s to find wants tackle the endeavour together. All blockchain is doing is helping us automate and smooth something that we’ve been doing as human beings for thousands of years.  We have a new tool to solve an old problem

Thomas cannot imagine a future in which a consortium forms and they don’t set up a blockchain to formalize the operation of that consortium. Thomas cannot imagine going to all that work of really setting it up a consortium properly and having it work well and not taking the extra ten percent of effort to implement it in an automated distributed ledger that just dramatically reduces the friction of day-to-day business operations.

The three phases of governance?

In the pre-constitution phase decisions are made to determine how is the consortium going to be structured. For example it could be in a unicameral, bicameral or in a multi-cameral manner.

How is the power going to be divided in order to avoid having a hegemon imposing its power on the rest of the members. For example, you could have a set up with a house of brokers and a house of carriers and any major changes has to pass both houses. So even if one house is significantly more powerful than the other house they still have to both say yes to agree to any changes. Putting into a place a shared ledger, with the appropriate governance, that won’t let its members cheat or use unfair force you create huge opportunities for cooperation for synergy and for trust.

The legislative phase is the legislative set of decisions you make on defining the kind of data and how we represent a claim for example in the insurance industry. What’s the window of time in which claims can be disputed before they’re finalized. What do you do with a claim that’s challenged after the finalization period.

This is where blockchain shines. Because once you encode certain behaviours in software, software that nobody can change without leaving fingerprints, the software that we all share a copy of and no one can change it unilaterally.

Now those guarantees of behaviour have teeth. You move from a trust situation that is dependent upon lawyers enforcing it to one where the software doesn’t enable you to act outside of the encoded behaviours. This means players can now compete in areas where they have a natural competitive advantage such as customer service, product design, etc.

The daily phase is the one regarding daily operations such as filing a claim, market payments, reconcile someone’s version of events with somebody else’s version of events and so on and so forth. Knowing that you’re passing through these stages of governance evolution helps you set up the chain properly and ensures that your consortium or your business will actually get the benefit that you were hoping to get rather than just recreating the power struggles of the past in a new environment.

Additionally the advantage of having automated decision making on chain is that it becomes quicker, easier, lower friction, higher reliability and higher verifiability.

We threw Thomas a curve ball with a last minute question on how do you build a blockchain ecosystem between brokers and carriers. The challenge being that brokers want to have as much commission as possible whilst the carriers want to get as much data as possible on the customer from the broker. This has traditionally been a problem as the broker is afraid the insurance carrier may try to disintermediate them if they share too much customer data with them.

Thomas: “Well let’s suppose I’m the carrier and I promise you I will never sell direct to this customer. I can now stipulate that on chain and we’ve got a on chain identifier for who that customer is and if I ever in the future even inadvertently through some other arm or some subdivision of mine that wasn’t paying attention goes off and sell something direct using the data that you submitted, we’ve go         t an audit trail to prove that and I can say oh my gosh we just broke our word to you, I’m so sorry here I’m going to take their commission away from them and give it to you because that was wrong of us and being able to identify, having a shared truth of you know who the customer is and who’s selling to them and whose customer are they. See if I can protect your interests and I can prove that I can protect your interests, I’m now the carrier that all the brokers want to work with. Now how is that not a competitive advantage?”

Thank you Thomas for sharing your insights in Governance 101 in a blockchain ecosystem. If you liked this episode, please do review it on iTunes. If you have any comments or suggestions on how we could improve, please don’t hesitate to add a comment below. If you’d like to ask Thomas a question, feel free to add a comment below and we’ll get him over to our site to answer your questions.