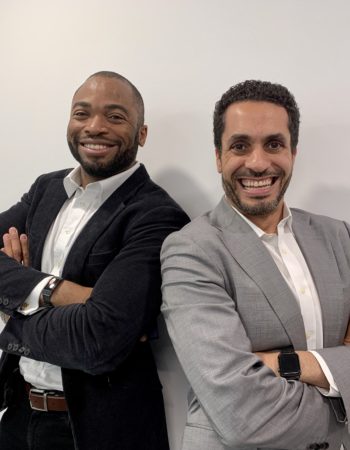 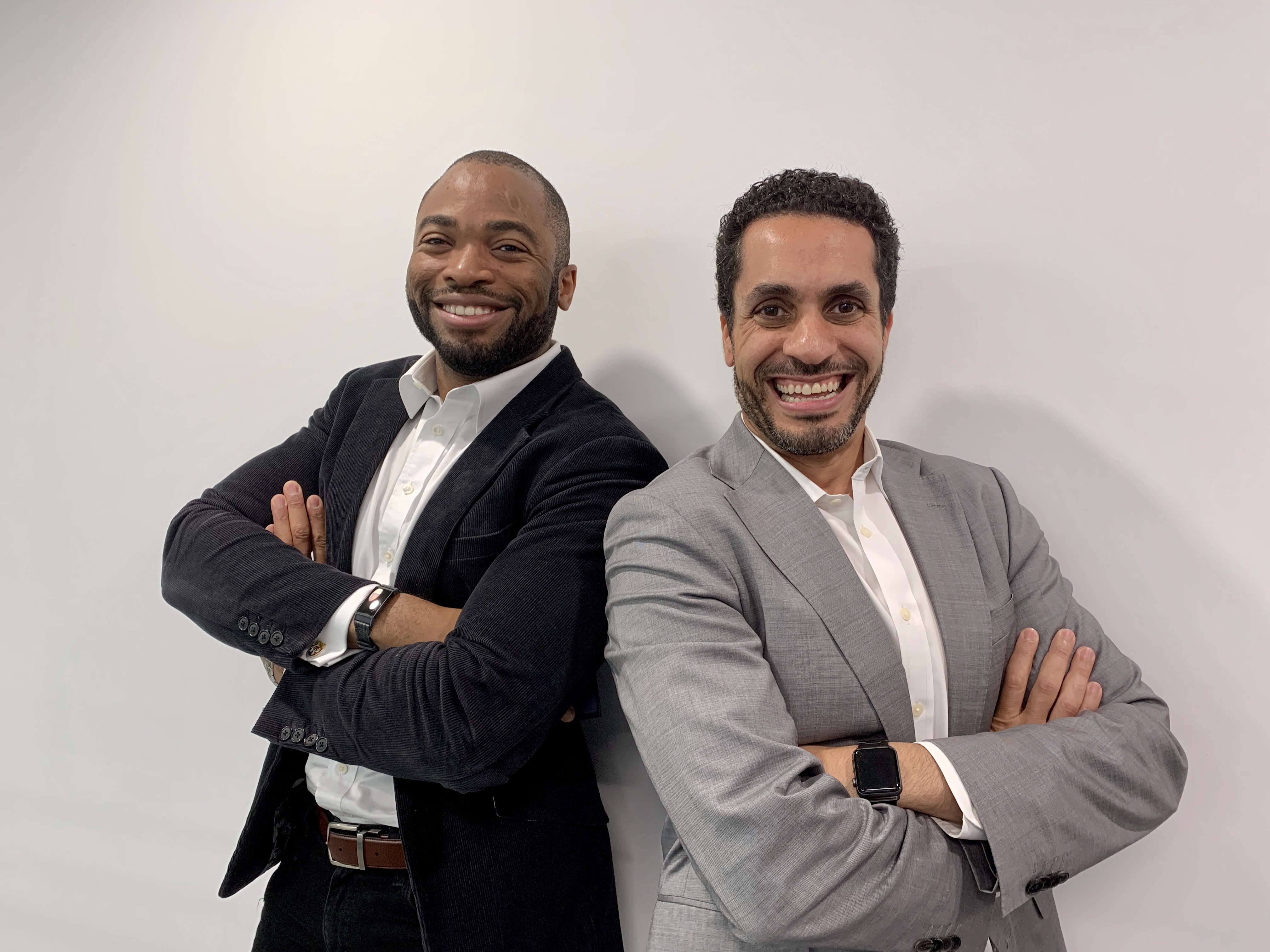 His company is the global reinsurance hub of the Legal & General Group. It writes pension  risk transfer for reinsurance in multiple countries around the world. But focus primarily on the UK, the Netherlands, Ireland and Canada.

Thomas thinks of blockchain in terms of the context in which they’re applying it with estua-re. Blockchain is a network with a number of participants that are here to sell risk and some who are here to take on risk. It allows these participants to have a single version of the truth built on consensus that exists at all times. For a business, like the Legal & General Reinsurance Company, that trades with contracts that can last up to 50 years if not more, being able to exchange data in an immutable way, built on consensus that is self-perpetuating, is an incredibly powerful thing. Smart contracts are programmable scripts that run on the blockchain that allows for the data to be used for some purpose or another.

The company does pension risk transfer for reinsurance around the world. What is pension risk transfer? L&G provides insurance to pension schemes either directly or indirectly. Provide a guarantee for the payment of pensions to all members of that scheme. So being a reinsurer, L&G stands behind insurers who provide these guarantees. However, being a reinsurer means L&G take a part of those guarantees to pay those pensions.

What was the problem, Estua-re was here to resolve?

Contracts in the pension risk transfer can be up to 50 years old if not more. Every months of those 50 years data is exchanged between L&G reinsurance company and its counterpart. Most of the time that exchange is bilateral but it can also be with a larger number of counterparties. Both parties, or more, are entirely separately exchanging data every month to try and determine how much to pay the individuals within an underline population.

For the duration of those 50 years all the parties are maintaining separate data sets, trying to calculate the same payments from those data sets and exchanging data by emails and data rooms. This is very inefficient. To add to it, any errors which are made are compounded overt time. For example, it can very difficult, if not impossible, to try pinpointing where something has changed and understand what happened 10 years ago, when managing massive data sets comprising tens of thousands of lives.

Thomas’ journey into solving this problem didn’t start off with blockchain. He had looked at a number of solutions and off the shelf software platforms. But none of them were really able to address the problem they had. Centralised databases with APIs worked well for bilateral business but not as well with multiple parties. Risk is shared among multiple parties. The more parties you have the less efficient it becomes to use centralised databases with APIs. Two years ago Thomas discovered DLT and blockchain which was increasingly gaining momentum and pace in the financial services industry. It then became apparent that blockchain / DLT was the only technology that was able to store data in an immutable way, all the interactions between the multiple parties for a period of time that can be over 50 years.

The efficiency of removing the segmentation, the efficiency of having one single version of the truth between the counterparties and ensuring that transparency exists allows L&G to run its business much more efficiently.

By removing a lot of this duplication of work, synchronisation of data, Thomas expects for there to be massive cost efficiencies for L&G and their counter parties. Looking head strategically, Thomas believes that this DLT platform will allow them to take a lot more business in more territories. The technology allows them to have a scalability that would otherwise not be possible and that scalability inherent is inherent in that cost efficiency.

The economics of launching a blockchain solution

Thomas states that in launching any new technological solution there will be some initial friction. However as the platform builds up speed and momentum the savings will be realised in the long terms. For the type of contracts the L&G Reinsurance Company looks, at which are 50 year annuity contracts, they look at the stream of cash flow for that period of time and then take the present value of those cash flows. So even if for the first two years you have additional costs, the savings generated over the 50 years are ultimately much higher than the initial additional costs.

When you start looking at how the technology can provide excellent customer service in an increased significant manner and combine it with the long term cost savings it all pales in comparison to the initial friction.

Estua-re is live with one of L&G’s customer and are preparing to roll it out to other clients. They’ve also started discussions with other insurance and reinsurers about licensing the platform to them. Ultimately Estua-re’s mission is to raise awareness and interest in DLT across the industry.The real power of DLT is in the “D” in having as many participants involved.

Thomas was full of praise for AWS managed blockchain solution: “It’s the expertise and the support, the folks at Amazon are absolutely excellent.” He is now looking to migrate different elements of his platform into the Amazon managed blockchain environment. This will provide Estua-re with instant scalability, support and access to great third parties.

Pension schemes or the pension funds, that ultimately have the risk and are looking to insure that risk. The insurance companies who write that risk directly and the reinsurers that stand behind insurance companies that take on some element of that risk from the initial reinsurers. These are the type of players within the network. For any one particular pension risk transfer transaction you can have multiple insurers and multiple reinsurers. The rational for DLT is to have that the single version of the truth amongst all those players.

Estua-re had its first written transaction in Canada a few months ago. In Canada what typically happens is that you have a pension fund that splits its liability across multiple insurers. Each one of those insurers can have multiple reinsurers behind them.

What DLT provides these players with is the ability to all be working with a single version of the truth with a single data set that is progressively built on consensus and is stored in an immutable way.

ILS is effectively a way by which insurers transfer a risk to the capital markets. Whereas an investor would normally be able to buy a bond or a share, and ILS allows an investor to effectively buy insurance risk. The way Estua-re could change that is by broadening the market for insurance linked securities and make it more accessible to a wider range of participants. Thomas is presently looking at how to tokenise insurance risk in order to build a retail proposition that will effectively offer insurance risk as an investment to the man on the street.

What Thomas would like to see for Estua-re and DLT more generally in the pension risk transfer space is for this to become a common currency in how this risk is traded and managed. That requires the industry to include as many participants as possible as many insurance companies, pension schemes, and reinsurance as well. That will be Estua-re’s mission in 2020 and beyond to get DLT as a concept more widely adopted as soon as possible.

Additionally, Thomas certainly believes that insurance risk should be accessible to more people and more markets and the way to achieve that is through tokenisation within a DLT environment.