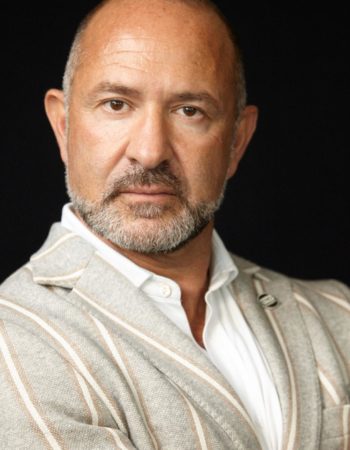 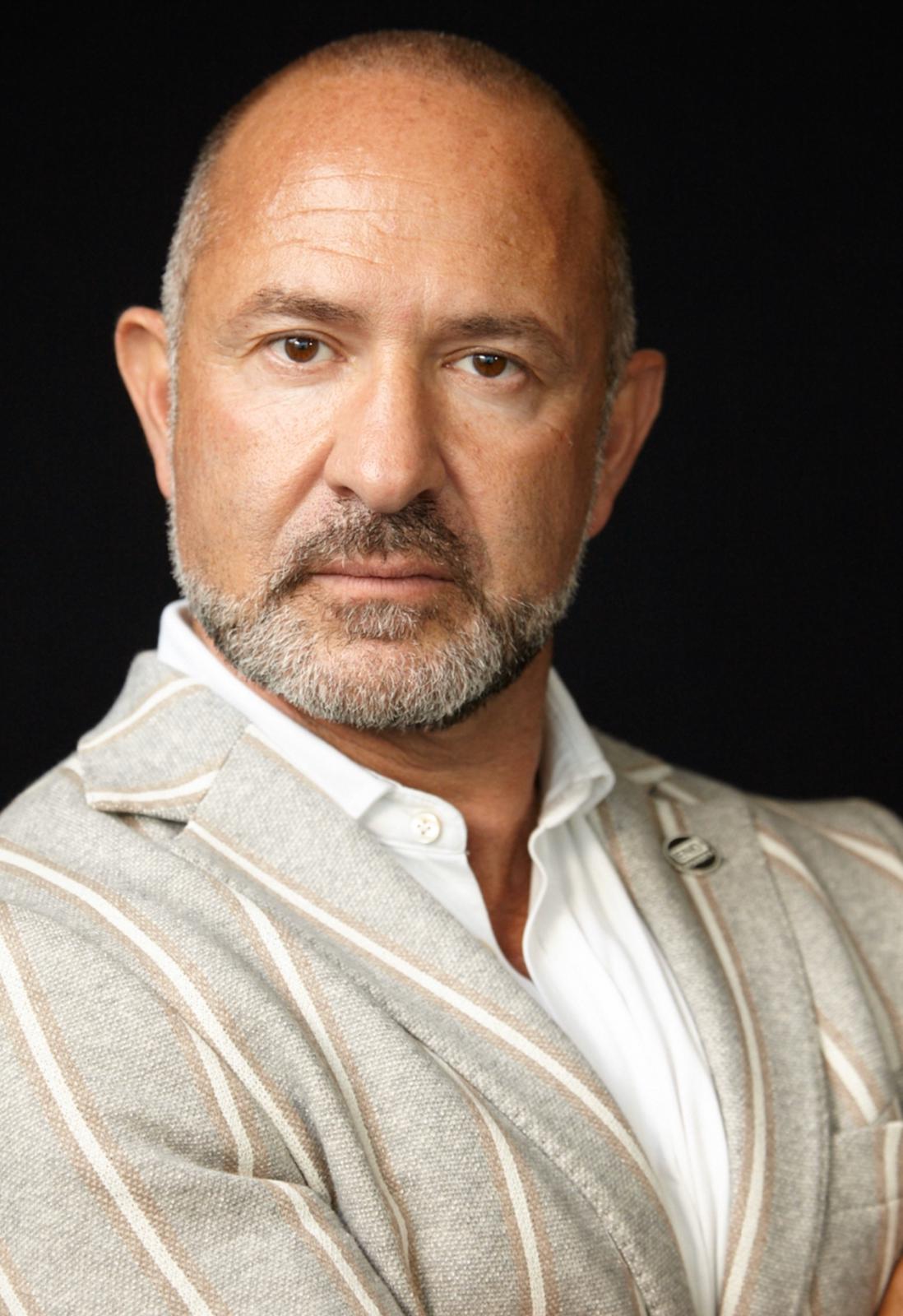 David Katz, is the CEO and founder of the Plastic Bank, a unique organisation that is using blockchain technology for social good. They make plastic waste a currency to fight ocean plastic and poverty. Listen to David as he explains to us how he transforms plastic waste into a unit of positive value that large brands are willing to pay for. Leading not just to the removal of plastic from entering the oceans but also providing a path to financial inclusion for some of the poorest communities around the world.

For David, blockchain is really a database that allows him to understand who has been contributing or changing data. Blockchain is a technology that enables true authenticity. It enables for value (money or good quality recycled plastic) to be transformed between corporates and into the hands of the poor in emerging countries without the need of intermediaries such as government or the risk of it being hijacked by malicious parties such as the mafia. Plastic Bank corporate customers want to make sure that when they buy good quality recycled plastic from them that the value is truly transferred to the people who are collecting the plastic.

David looks at authenticity in a binary manner. He looks at good quality reliable data as having an authenticity value of one. Data that he can’t rely on has a value of zero. The Plastic Bank needs to ensure that the material has as much authentic value as possible to really make it an incentive for the world to collect it and purchase it. For the Plastic Bank that’s what blockchain is and what it enables without the need for audit. Audit’s take time and the ocean cannot wait around.

Your journey to the Plastic Bank

David has a very philosophical view on the journey that has taken him to founding the Plastic Bank. He recognizes that every single experience and decision is what led him to this very moment. It is a mixture of all his journeys from the good to the tragic ones. There may have been some things that may have been more relevant than others like 35 years ago walking the beach on his way to school every day and observing all of the marine debris and being aware of them. Or as a 15-year-old calling out a mayday in the middle of the ocean whilst sailing with his father who was having a heart attack. Or was it the images of decomposing birds, whose bellies were filled with plastic, whilst walking the beach on holiday. Or was it his journey as an entrepreneur?

In May of 2013, David attended a course at Singularity University, in the seminar on 3D printing, he was able to witness a solid strand of plastic be manipulated with a heated nozzle to be turned in to a belt. He was told that the sale price of the belt was $80 whilst the cost of the material was $10.

At this moment he realized that the only thing that was giving that plastic a $70 value was its shape. It was the perception and view the customer was giving to that plastic that gave it a value of $80 and not $10.

David challenges every individual to think how their perception of every plastic, packaging and bottling they encountered was worth $5. Would we see any of that plastic in the garbage, street, environment or ocean? David believes that would be none. It’s not the plastic, it has nothing to do with the plastic but it has all to do with the way we perceive it. 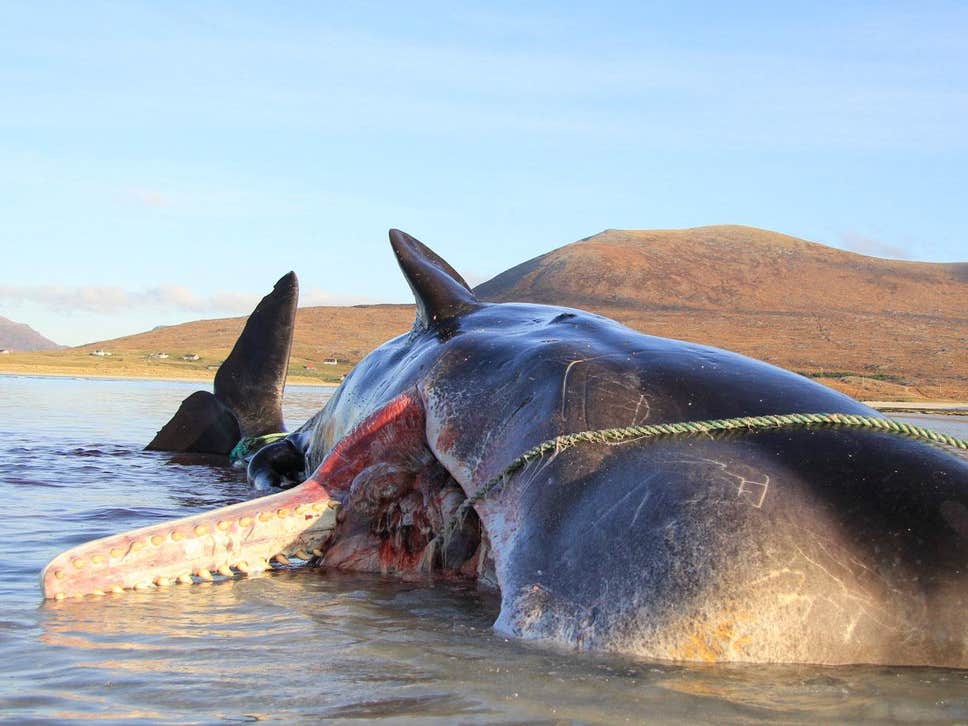 This week a third whale in just two months was found dead in the River Thames in the UK. Scientists found in the stomach’s whale was 100kg of litter from fishing nets, ropes, plastic bags, plastic cups and gloves.

The reason we are where we are with regards to climate change and the plastic waste issue is shareholder return. It’s a capitalist structure which leads CEOs to act on behalf of shareholders first. For Plastic Bank to succeed it has to meet that capitalistic / shareholder return view point by transforming plastic waste into an economy opportunity. It is by presenting plastic as a means to have a profound social story. For them to connect with a new consumer and to invite them into a regenerative economy.

What Plastic Bank has created is a for profit business model with the goal of transforming plastic waste that is dangerous for the environment into social plastic, which brings value to communities in developing countries and to consumer packaged goods manufacturers and retailers. It has established a model that incentivises communities along waterways, to change their behaviours into becoming recycling entrepreneurs.

The communities in which these people live in are full of plastic litter. David brings the analogy of walking over a field of diamonds. They’re easy to pick up but there are no stores where they could spend their diamonds or no bank to accept those diamonds. If that was the case then diamonds would stay in the ground.

For David, the mere presence of all that plastic reveals the inherent value in that petroleum resource. It is having plastic alchemists which take what was waste and making it worth something. It is giving those communities the ability to earn their way to a new skill, to earn their way to an education to entrepreneurship to a way into financial inclusion. Earn a way into a credit rating based on the volume of plastic that is collected.

Plastic Bank has built a supply chain. They are a consumer to business supply chain model that returns materials from household back into manufacturing.

Millennials and especially Gen Z  will not work in an organisation that’s killing the earth. David believes that this is what’s leading change today, especially as organisations are having trouble hiring staff. The Gen Z, typically aged between the age of 16 and 20 in 2019 would have lived their childhood during the financial crisis and are being hit by climate change, ocean acidification, global warming, environmental degradation and thus have this great sense of instability. They are demanding change and they’re going to become 40% of the consumers. David believes that if brands continue to communicate that their business is sustainable that they’re doomed to fail. It’s inauthentic and shallow. Gen Z can see through it. What they’re looking for is someone to take the pain away. organisations that will stand for the repair of the earth, regeneration of the environment and regeneration of societies.

Brands and companies out there are trying to demonstrate their green credentials to attract certain types of shoppers. The problem comes back to authenticity, which is can they demonstrate with 100% clarity and truthfulness that they do what they claim to be doing?

Using the blockchain means there is authenticity in the system, you can’t greenwash credentials. It’s all decentralized, every customer has live access to all the data that is required.

Plastic Bank works with brands like Marks & Spencer and Henkel amongst many others. It gives them the recycling plastic credentials because it can demonstrate to them that their plastic came from a source that happens to be in a developing country and it was collected by local recycling entrepreneurs.

In 2019, Adidas is expected to produce 11 million pair of shoes with recycled ocean plastic. Firms like Adidas can turn to initiatives like the Plastic Bank for accessing good quality recycled plastic. But there’s more to this. The purchase of that recycled plastic by brands goes to fund utility tokens which the recycle entrepreneurs earn for collecting and recycling plastic waste. That utility token in turn, can be used for paying their families education, utility bills and much more. Providing the brands with that transparency of how their cash is being used by those recycling entrepreneurs is critical.

The utility token can be immediately transferred into cash. Recycling entrepreneurs are provided with a bank account where the utility token lives and it can be immediately transferred into cash. That bank account provides these entrepreneurs a path to financial inclusion. By having a regularity to the frequency of high quality plastic they collect, they are provided with a credit rating and they can receive a low interest loan.

Did you need a blockchain?

Taking those points into account and that authenticity would not have been as easily achieved, David believes that a blockchain was required.

Others could offer cash for the plastic as a form of roaming ATM. They make a few percentage points on the transaction and it is all officiated on the blockchain.

The Plastic Bank started off in Haiti, Indonesia, the Philippines, Brazil, and they’re just opening up in Colombia and Egypt and this year in Thailand and Vietnam.

How can you support the Plastic Bank?

We at Insureblocks would like to invite all our listeners to become plastic neutral by going to PlasticBank.com and offset your annual plastic footprint at an individual level and a business level.

One comment on “Ep.87 – Plastic Bank – Blockchain for social good”