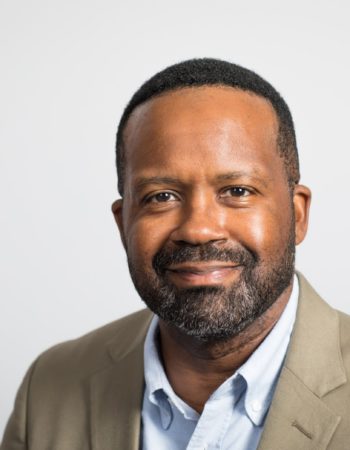 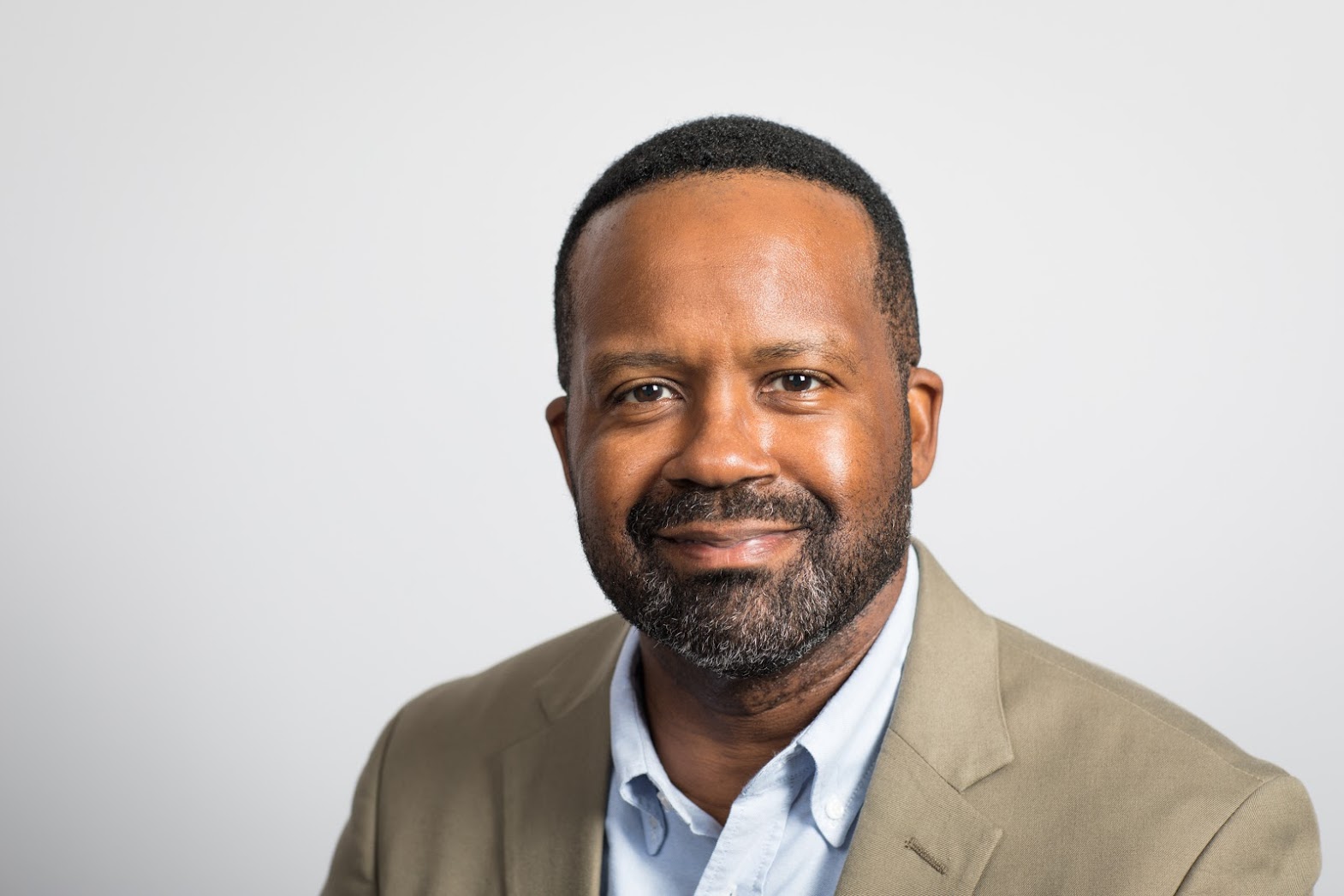 The City of Dublin, Ohio, USA, is a city of 50,000 residents. Under the leadership of its Chief Information Officer, Doug McCollough it has been one of the first to launch a publicly owned fibre optic networks and also a digital identity project built on the blockchain. Join us in this exciting podcast to hear how Doug is ensuring that the City of Dublin not only doesn’t get disrupted but is also at the vanguard of innovation.

Dublin is a small city, really a suburb on the northwest corner of Columbus, Ohio. Dough really loves municipalities and is into smart cities, smart mobility, blockchain and all kinds of emerging technology and how they can help public sector organisations.

In its most basic form, it works by recording pieces of data into blocks that exist with a chain. The chain becomes more resilient every time new blocks are added to it. For Doug the most important thing to him is that as an infrastructure it is superior to other databases, networks, or distributed computing models. Especially for data transactions. It tracks what happened, when, where and with whom. 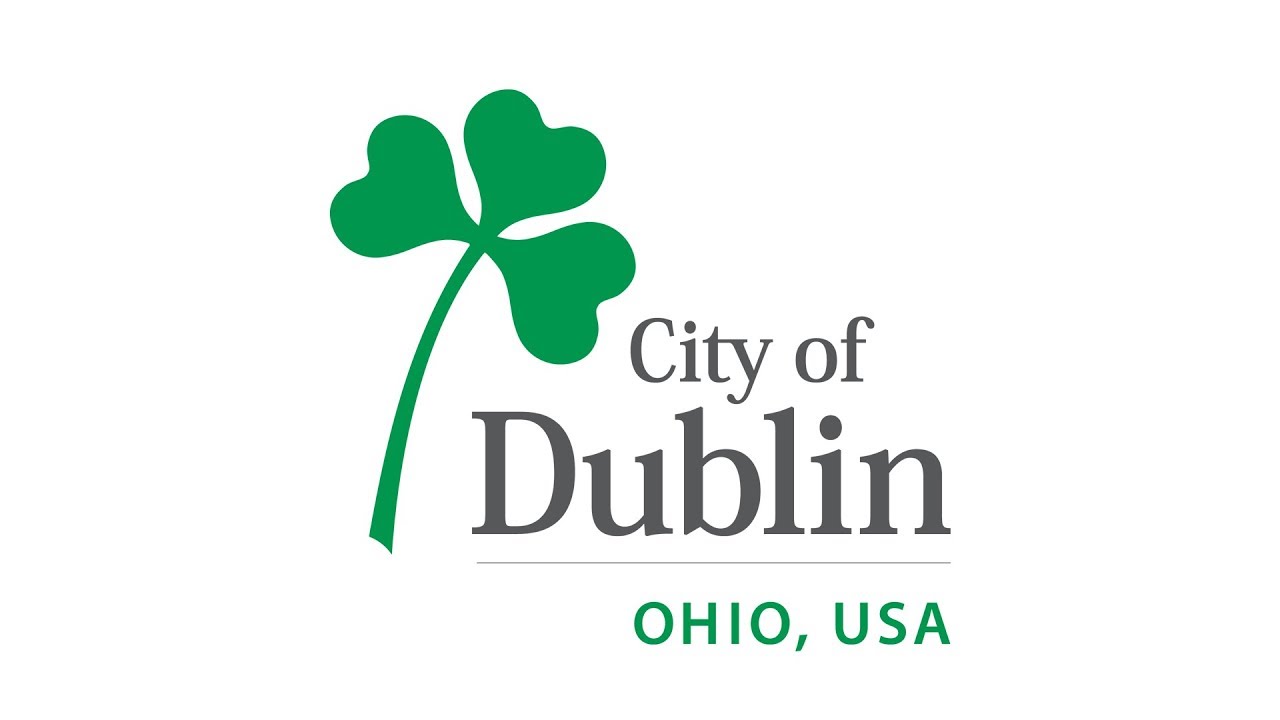 The City of Dublin, Ohio, USA, is a small community of 50,000. In spite of it’s size the city has a Chief Information Officer, a role which is usually reserved for very large cities like Boston, New York or Los Angeles. Most cities have an IT director whose job is to keep the technology running, not necessarily to envision what’s new and what’s new.

A few years ago, under Doug’s leadership, the City of Dublin started its path towards innovation by developing one of the first publicly owned fibre optic networks, called Dublink Broadband. Since then the city has earned a reputation of being techno centric as it embraces utilising technology to advance its economic development interests.

The city has the Global Institute for the Study of the Intelligent Community. The institute was established to help share what the City of Dublin has learned about intelligent communities and smart city development, and share those lessons with other communities. They aim to be a kind of conduit and light in showing how communities can use technology to improve the lives of their citizens.

Today cities around the world are facing an unprecedent amount of challenges:

Another core challenge is that cities themselves run the risk of being disrupted by digital native companies.

If cities do not innovate they will be disrupted like any other business.

Google Waze and Google Maps are more often used for information on which roads to travel on instead of government. Government isn’t effectively in control anymore for telling people where to drive or in restricting roads. That’s a disruption.

The work undertaken by smart cities is very much centred around transportation. The very nature of transportation, the roads, the traffic lights, how fast people go, a lot of that is being moved into technology vendors.

If you look at the technology that’s going into connected vehicles it is from those same technology vendors. When these vendors get better at directing people, traffic, and at keeping them safer than governments are, then governments may stop doing it.

What happens if that goes across a whole different sector of government services? Doug is quick to indicate that he isn’t making a judgement on whether it’s a good or bad thing. However, he does point out the question which is “who controls that? where does a citizen have some direction capability in that scenario?”. If governments are not in a position to even speak digital language, then the private sector will become the primary source of what is traditionally seen as what a government do.

These challenges are equally opportunities for cities, local and even national governments. They can play a role in providing the security and privacy citizens yearn for. They can provide it in a manner that gives them a level of control and autonomy regarding their data.

Why the Digital Identity Project?

There’s a huge amount of pressure for cities to become smart cities, to become programmable and to use data to make decisions. The corner stone of such initiatives is identity. The ability to identify people and private things is a prerequisite in order to programme around them. Automated cars for example can’t drive down a road if there isn’t a mechanism to identify them.  Blockchain provides a reliable infrastructure to build upon such a digital identity. It gives citizens back control over their data and their privacy.

Doug personally feels, as a privacy advocate not as a government representative, that individuals should have some control on how a digital identity project should be structured. He feels that people along with a democratically elected government will have more of their interest at heart than an organisation that has more of a profit motive. He wanted to get there first, to help create an identity conversation before a technology vendor becomes the primary vector for that conversation.

Doug recounts that it really began as a thought exercise about what will government be by 2030 or 2040. What will its role be with people and what can its citizens really expect from government.

The main barrier Doug had with the digital identity project was around perception. Often blockchain is still aligned with cryptocurrency. They started calling their project digital identity and not so much blockchain because it distracts people. Second barrier was the lack of funding as there isn’t much, if any, funding for these kinds of innovations. Public / private partnerships were set up to explore really low budget kind of experiments. A proof of concept was set up in a very limited way.

The City of Dublin though has a strong and engaged community of residents which Doug often taps into to validate his ideas in order to get the best innovation through.

Doug takes a very start-up approach to innovation where he applies the principles of agile and iteration which is something government isn’t used to.

Dublin’s blockchain initiative is delivered via a mobile app that has three initiatives:

Testing for the mobile app came in three iterative stances. One with internal IT staff, one with city staff and then one with volunteers who are residents of the city but aren’t city staff. The app is now live in production for the last few weeks. Up to now the feedback received from the residents is one of huge amount of positivity.

The application itself was built on Bitcoin Cash. Part of the reason for building this project was as a learning exercise. Doug doesn’t need the infrastructure to be perfect or for it to last 100 years. He has no plans for the solution to replace the existing state-wide identity system. What he needed was stability and availability. He found that Bitcoin Cash provided him with the technology to run information transactions in a highly available and highly secure format.

Future features of the app include:

Top tips for cities around the world

Have a CIO, and people in your team to have a conversation about the cities long term future and discuss questions such as:

For Doug what was missing was identity. Cities don’t have the means of identifying people as a lot of that data is with the state and they don’t share it.

Opportunity for more diversity in the tech industry

Doug has helped to cofound Black Tech Columbus as there isn’t enough diversity at all levels in both the tech and blockchain community. Geographic diversity is another issue where a lot of the technology in the US is centred around Silicon Valley. Doug believes that with the development of blockchain as a global technology there is a big opportunity to begin to include more diversity. It is the responsibility of the pioneers of this technology to make sure that happens.