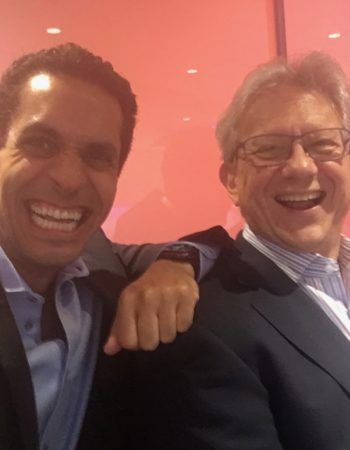 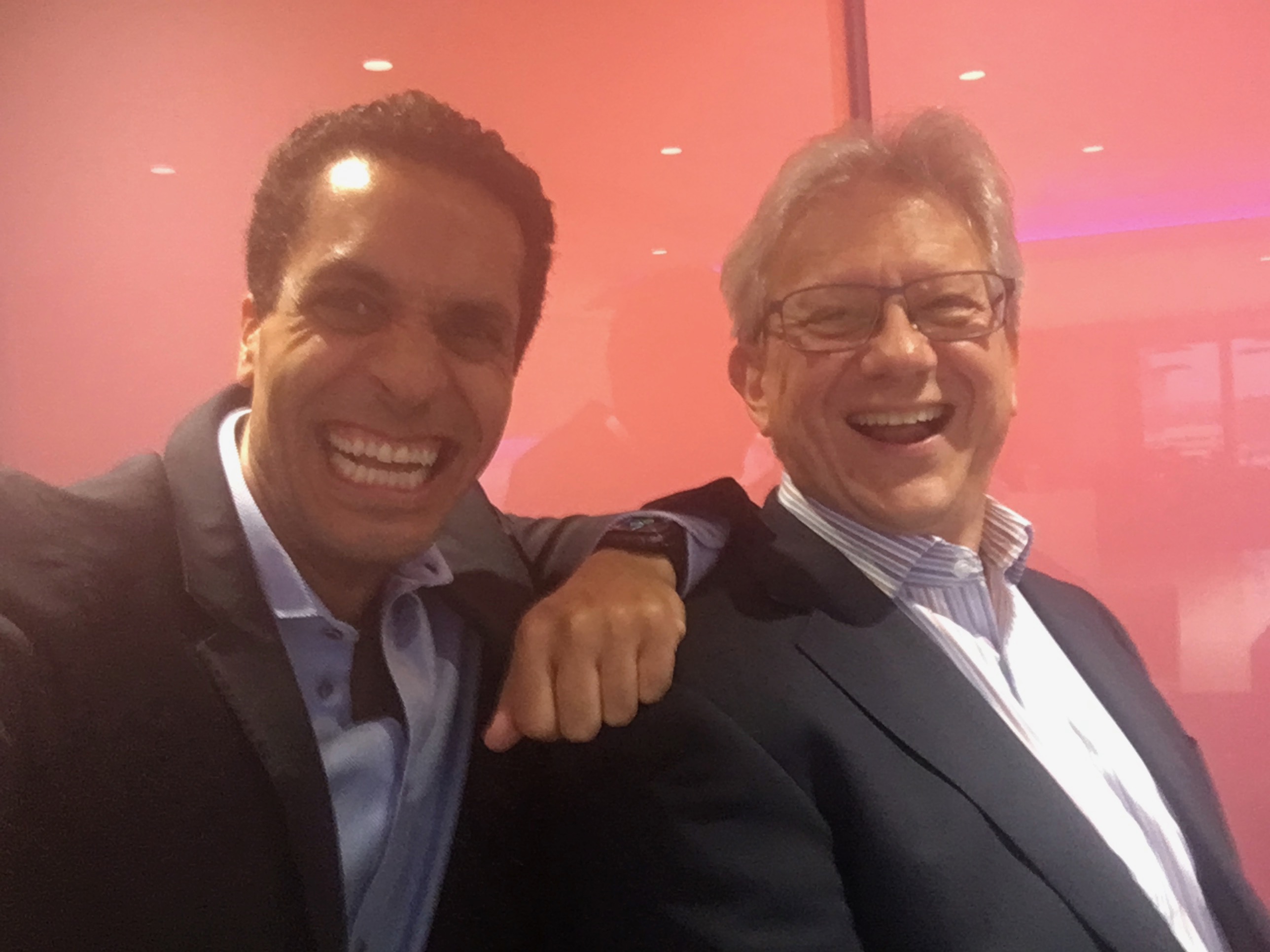 Welcome to another episode of our News Flash series, where share the latest developments in the blockchain space, straight off the press. For today’s episode we are excited to present Ken Marke, CMO at B3i, the blockchain insurance industry initiative.

Ken is joining us to reveal some exciting news about B3i’s new product and plans for the future.

B3i, which we have introduced in a previous episode, began life in October 2016 when five insurers and reinsurers came together to see how blockchain can benefit the insurance industry. This led to a consortium which ten other members joined to test the viability of blockchain in solving problems for the insurance industry. Its first project was a prototype for a catastrophe excess of loss programme, which has been very successful. The next step was to establish B3i as a legal entity, domiciled in Zurich.

Now, B3i is focused on expanding its product line and enabling partners to cooperate with them to offer more products and services on B3i’s platform, thereby creating a network ecosystem. Today B3i will reveal how it plans to achieve this goal and Ken is here to guide us through B3i’s announcements.

B3i’s development strategy also involves expanding its global network. It will launch an office in New York in a few weeks and is planning to open several new offices in key regions around the globe. Additionally, B3i has been forming alliances with industry groups around the world, including the Association of British Insurers in the UK and the Chamber of Digital Commerce in the US.

Staying true to Ken’s word, B3i unveiled a demo of their Cat XoL prototype in September 2017, inviting companies to join its testing platform. We are excited to announce the Cat XoL product will become available on the market at the end of this year, taking live contracts on the platform through an early movers programme.

B3i chose Cat XoL as its first product as it is important to start simple when developing a prototype. A Property Cat XoL contract was the perfect choice as there is usually a smaller network in a reinsurance contract including a seed, a broker and a few reinsurers. Additionally, there are less transactions in a reinsurance contract, ensuring the new concept wouldn’t face too much pressure in the early stages of development. In that way, B3i could work on a simple project, making sure the prototype, its functionalities and peripheral needs are all in order before moving on to more complex products.

But isn’t trust already guaranteed in such a small network?

While engendering trust is one of blockchain’s strongest assets, it’s not the only one. The Cat XoL product helps ensure contract certainty and simplify communication, allowing parties to better deal with any unexpected challenges that might arise. Blockchain’s immutability ensures every party has the same version of truth, which removes friction from the value chain and the need for reconciliations in the network.

Testing a blockchain product’s performance against existing processes to measure the exact improvement in efficiency is not something B3i is expecting to do as the data on the blockchain is confidential to the reinsurance network. Having said that, the feedback from the product’s 38 market testers looks promising. B3i has been keen to learn how much of the manual work on reconciliation the Cat XoL product would save if it was adopted for the market testers’ insurance contracts.

The calculation across the value chain of the seasonal broker or insurer amounted to savings of around thirty percent of their administrative costs, proving B3i’s Cat XoL product can significantly improve efficiency.

B3i’s early movers programme will launch at the end of this year and it is the first step in using its Cat XoL product with live contracts.

Ken tells us the programme essentially involves a trusted group of interested members who will select a real contract, due to renew in 2019, and place it on the platform. The purpose of this is to help B3i test the product’s resilience and functionality on a live scenario and refine the product as needed.

3. B3i and the Corda network

In our introductory episode on B3i we announced it was planning to switch from IBM’s Hyperledger Fabric to R3’s Corda network. This switch has led to a great working relationship between B3i and R3, which has helped B3i improve its development efficiency, reaching its objectives quicker while ensuring high-quality products.

Additionally, Corda’s business network is well-aligned with B3i’s ecosystem strategy. Corda’s technology makes cooperation easy between different supply chains and industries, such as insurance and banking. This means B3i has access to the necessary fluidity and efficiencies to create an open ecosystem that promotes cooperation.

Our final announcement is B3i’s membership community. Up until now, the way to join B3i has been to become a shareholder, customer or partner. However, after its successful market testing programme B3i noticed that the interconnectivity, networking and educational aspects helped all parties in the group. It therefore decided to offer these benefits to a wider audience and B3i’s membership community will also be available to companies who do not wish or are not able to become a customer or shareholder yet.

The most important benefit of B3i’s membership programme is education. B3i has come up with numerous ways to enhance education and knowledge sharing among its membership community.

Is there an opportunity for cooperation with other industries?

Here at Insureblocks we’ve recently launched our own community on Slack to facilitate the exchange of ideas and we are eager to see how this can help the cross-realization of blockchain initiatives and pilots from other industries. Companies from areas such as logistics or finance can join into this community to share their thoughts and begin the cross-realization of ideas early.

Ken and B3i share this vision. Blockchain can have huge benefits to areas such as supply chains and cooperating with the insurance industry will be beneficial for both markets. The oil & gas industry, for example, would benefit from the visibility and traceability of oil in the supply chain. From an insurance perspective, it would make insuring all the asset liabilities and handling claims much easier. B3i therefore welcomes other industries to participate in its new community.

Between B3i’s plans for international expansion, its new Cat XoL product and its membership community, we’re not sure over which announcement to get most excited. What we are sure of is that B3i is ready to take the lead in blockchain in the insurance industry.

If your organisation has any news you’d like to share regarding blockchain, feel free to get in touch with us and we’ll help you spread the word. If you’d like to ask Ken a question, you can add a comment below and we’ll get him over to our site to answer your questions.