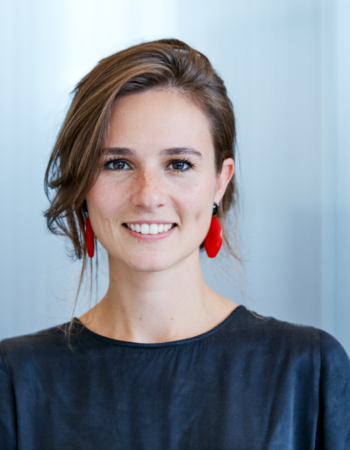 Ep. 140 – How Shell is using blockchain in the Energy Industry? 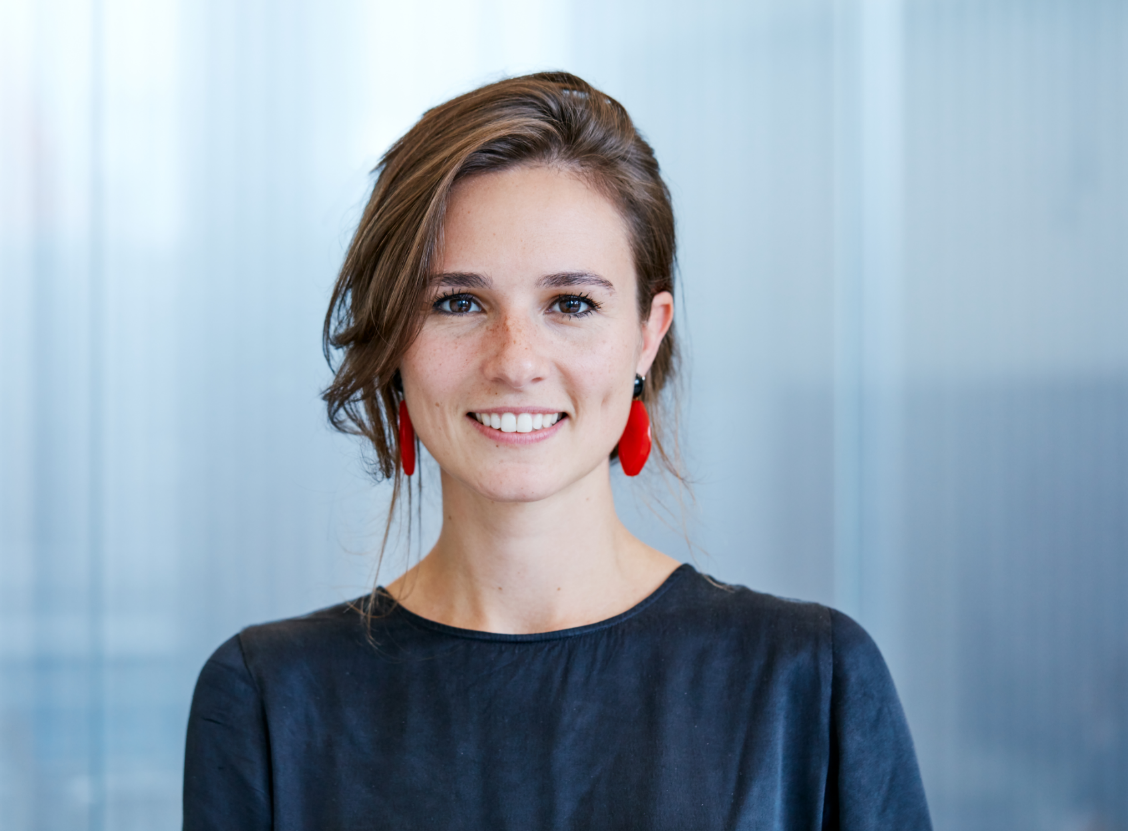 Sabine Brink, Global Lead of Blockchain at Shell, shares with us how Shell is using blockchain technology within the energy industry. She walks us through a number of interesting blockchain initiatives they’ve worked on, such as decentralised digital passports, the Energy Web Foundation, LO3 Energy  and VAKT. We conclude this podcast with her views on how decentralised technologies can support the fight against climate change.

Sabine recognises that there are many definitions to blockchain. One of the definitions that Shell uses is blockchain as an immutable tamper proof shared ledger of state changes of a digital asset. Technologies that enable blockchain such as algorithms, cryptography, and distributed systems have been around for decades. What makes blockchain unique is the combination of these technologies.

Sabine’s blockchain team sits within the digitalisation organisation within Shell. The team was set up in early 2017 with the aim to help guide Shell through this increasingly decentralised world. They are also tasked to ensure that they accelerate the adoption of blockchain technology within Shell but also in the energy industry.

The Blockchain Centre of Excellence has the following focus:

Sabine gave us an example of how that would work where they would partner with the new energy business to develop ideas and concepts for decentralised strategies. The approach they take is first and foremost to understand what is the problem they’re trying to solve.

They would run exploratory workshops where the focus is on understanding the problem that they’re trying to solve, how big of a problem it is and identifying what is the best technology that can help them resolve this problem. If blockchain is the best technology as defined through a clear set of assessments, Sabine’s team would guide the business unit through the process of taking an idea to a proof of concept, pilot and ultimately deployment.

Sabine is passionate about the combination of a disruptive technology like technology and what it can do within the energy industry. She’s very interested in how new technology brings disruption into existing systems and/or in creating new economies.

Sabine initially started off as business analyst within the team before becoming its technical lead and ultimately growing into the lead of the blockchain centre. Her team is now working on 10 different blockchain projects and are very excited about the combination of blockchain technology within the energy industry.

Shell was an early adopter of blockchain technology and started investigating its use in 2015. In the early years Shell had a small blockchain team testing out concept and running proof of concepts with different business units and building up their technical capability. From the learnings gained in proof of concepts in different business units they were able to formulate a clear strategy early on. This strategy helped them to understand where blockchain makes sense and where it doesn’t make sense.

Each of these pillars and also every single use case may include working with or investing in start-ups and emerging companies, participating in industry consortia, establishing joint ventures that create new business opportunities or creating ecosystems.

Shell has initiated a pilot project to create a decentralised digital passport system for the authentication of equipment, parts and products within its supply chains. For example, when Shell procures a piece of equipment there will be four or five different company involved from building it, designing it, verifying it and inspecting it. Shell also needs to be 100% sure that the piece of equipment meets their specifications.

A paper trail that follows the piece of equipment and a significant amount of back and forth exists today between all the companies within the value chain.

Shell invited their key partners for mapping out the processes and how they could redesign this process using digital technologies. The output of this exercise was the creation of a digital passport for every single piece of equipment. They realised by doing that they could automate a lot of the transactions and verifications that need to happen through this digital passport that sits within a blockchain network.

Shell and its partners agreed on a decentralised solution whereby every single partner is able to store data in their own databases with a clear hash towards that digital passport that is shared within an open network.

The Energy Web Foundation was  set up in 2017 by Shell and 10 other energy companies as a global non-profit organization accelerating a low-carbon, customer-centric electricity system by unleashing the potential of open-source, decentralized technologies. Now in 2020, Energy Web has more than 100 affiliate members.

The Energy Web Foundation has two main use cases:

In early 2019 Shell invested in LO3 (local energy solutions) Energy, a New York based start-up that uses a modified version of the Ethereum blockchain to help individuals to buy and sell locally produced energy using the existing power network. Users set their preferences on a dedicated mobile app by choosing how and when to use the local energy resources available to them and selecting the specific sources they purchase energy from.

The power flows through the normal grid transmission network, but the private, permissioned blockchain platform manages the definition of the energy source and the contract agreement to pay for it. This enables a wide range of business use cases, including peer-to-peer energy trading, energy hedging for businesses, virtual power plants, dynamic electric vehicle charging and demand response.

The startup has now live projects in the US, the EU, Japan and Australia. They have also migrated their solution onto the Energy Web Chain which allows utility companies and their customers to enable distributed energy resources to be located and connected to these local energy marketplaces.

VAKT is a consortium that was started off by the Shell Trading business. Shell trading was one of the first business units to start exploring the potential of blockchain technology back in 2016.  A number of proof of concepts where established that demonstrated how the technology can remove inefficiencies from the trading processes.

Shell invested and launched VAKT along with a number of major energy companies, trading houses and banks to enable post trade transactions of physical energy commodities. VATK’s goal is to make the market more efficient by bringing together all stakeholders in a single system that is well-designed, tamper-proof and adapted to commodity operators.

Unlike other solutions focused on a narrow piece of the deal lifecycle, VAKT aims to transform the full post-trade lifecycle, becoming the single source of truth for the trading parties and the ecosystem participants: terminals, surveyors, agents, ship owners, brokers, banks, etc.

Alongside VAKT, Shell has also invested in Komgo, a venture which seeks to digitise the trade and commodities finance sector.

Shell has participated in a number of consortiums and Sabine listed out some of their top experiences gained:

Blockchain protocols and the question of public, private, permissioned and permissionless

Sabine states that her team has been quite fortunate throughout the years to be able to experiment with different platforms, technologies and protocols. However, they are strong proponents of Ethereum.  Shell selected Ethereum as the reference architecture for a number of reasons:

Sabine states that the energy transition and climate change is the biggest challenge facing the world today. Just developing cleaner energy solutions won’t be enough to go through this energy transition. She believes what is needed is a complete change in the way the global energy system works and how it incorporates renewables in its journey towards a greener future. Blockchain along with other technologies will help to tackle that problem and manage a successful energy transition.

There are a number of examples of how blockchain can help in this energy transition:

Sabine is particularly interested at the next horizon of capabilities that blockchain could bring which today we may not quite understand. It is about the transformation of the way a value chain operates today. It is about new forms of collaboration within a value chain between non-traditional partners whilst strengthening and redefining the existing collaboration between today’s present partners. This approach will allow the industry to break through certain barriers that exist presently exists to provide low carbon solutions to customers around the world today.

One comment on “Ep. 140 – How Shell is using blockchain in the Energy Industry?”