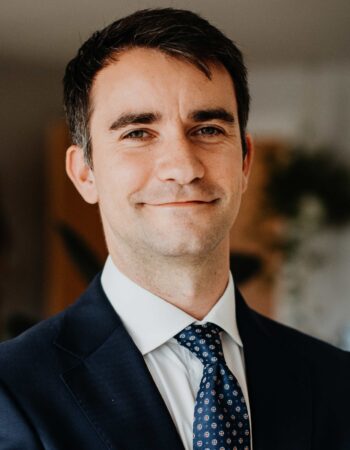 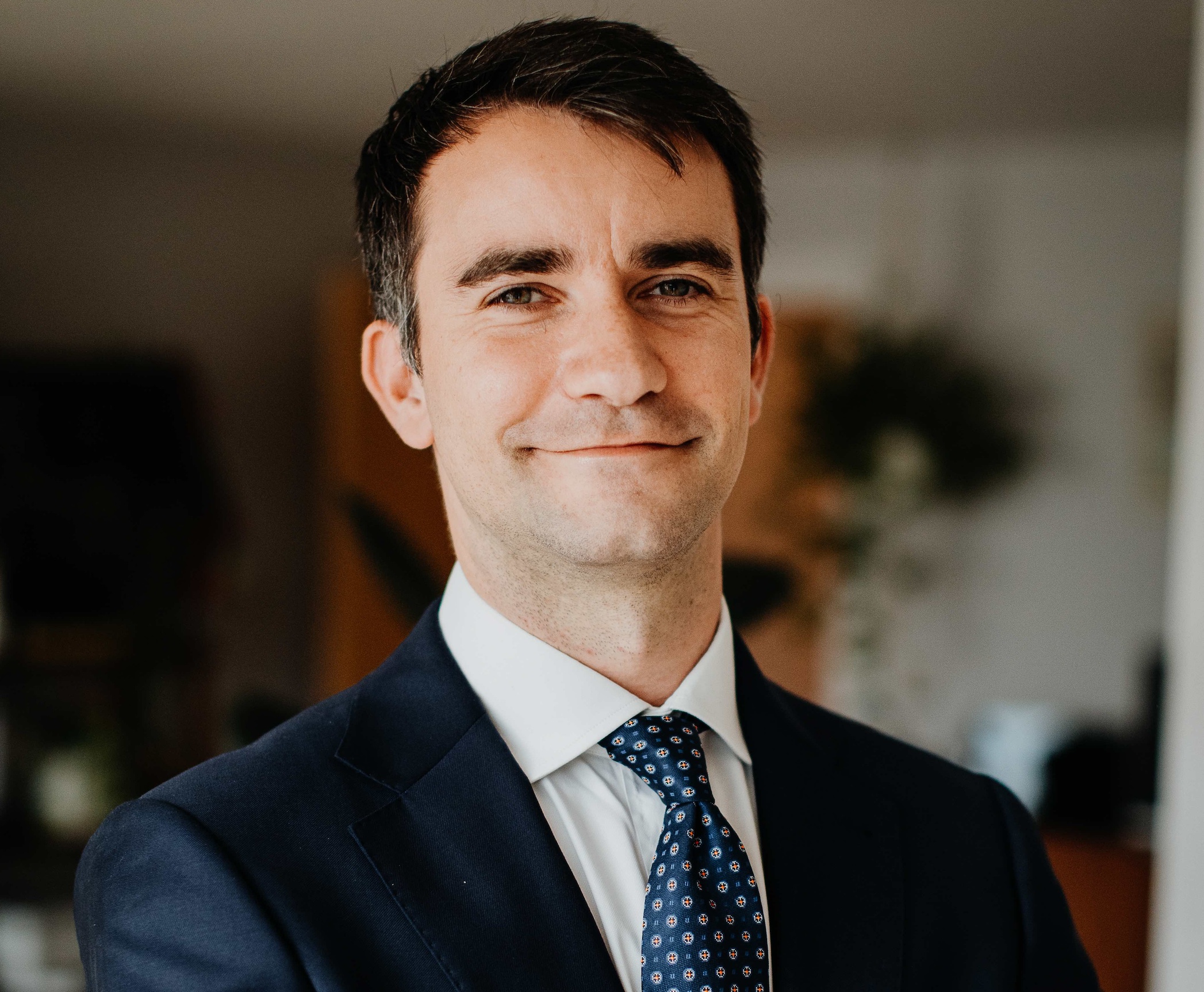 Michele Curtoni heads the strategy and new business development at SDX, SIX’s regulated digital asset exchange platform, which is part of the SIX Financial Group, the financial market infrastructure of Switzerland. In this podcast we discuss a wide range of topics from wholesale CBDC projects, cryptocurrencies and a lot more from the optic of a regulated digital asset platform.

The first time Michele was explained what is blockchain was in 2014/15. At that time it was described to him as an append only data structure. It’s an Excel where you never can delete a row, you can only add them, but you can look up whatever you wrote before and what other people wrote before it. It has a chatter effect where you have to validate what is heard by the participants in a “room”.

In terms of how it applies to the financial industries, it comes down to the ledger, the compression of the ledger, intermediaries and malicious actors onto a network and how the validation of the blocks would work.

SIX is the financial market infrastructure of Switzerland. SIX operates the infrastructure for the Swiss and Spanish financial centres. The BME (Bolsa de Madrid), the stock exchange of Spain, was acquired by SIX in 2020. SIX runs the CSD, central securities depository, in Spain, the clearing house called X-Clear and the listed exchange.

Michele describes, SDX as a bet that SIX took a few years ago to start capitalising on the blockchain revolution. There was a recognition that SIX needed to prepare itself for this digital revolution of digital assets and crypto currencies hitting the traditional FMI space. SDX was built to cater for this new business, of both crypto and digital securities by creating a kind of CSD on blockchain to tokenise those digital regulated securities.

In September 2021, FINMA, the Swiss Financial Market Supervisory Authority issued two approvals to operate financial market infrastructures based on blockchain. Specifically, FINMA has authorized SIX Digital Exchange AG to act as a central securities depository and the associated company SDX Trading AG to act as a stock exchange. This was the first time that a licence has been issued in the Swiss financial centre for infrastructures that facilitate the trading of digital securities in the form of tokens and their integrated settlement. This proved that you can build a CSD under a specific regulatory regime, using a private DLT

This allows for atomic settlements, trading and settling at the same time, and for smart contract enablement.

In November 2021, SIX issued its own dual tranche bond to fund the M&A transaction to acquire BME. The CHF 150m ($162m) bond was composed of a CHF 100m digital bond listed on SDX and CHF 50 million conventional bond listed on the SIX Swiss Exchange. The splitting of that bond in this manner was voted by the participants. The bond was oversubscribed and the rating was equal across the two channels.

SDX participated in two wholesale CBDC projects. Project Helvetia, was conducted by SND, the Swiss National Bank, the Bank for International Settlements (BIS), SIX/SDX and 5 commercial banks. The project looked at introducing a Digital Swiss Franc as a CBDC in Switzerland.

Project Jura, the second wholesale CBDC project involved Banque de France, BIS, SDX and the Swiss National Bank. The project aimed       to enable instant settlement of foreign currency transactions as payment versus payment (PvP) and the use of wholesale CBDC to pay for tokenized commercial paper transactions as delivery versus payment (DvP) with immediate settlement. The project also aimed to explore how cross border central bank movements of assets and money would work.

It looked at the concept of DvP, of commercial paper, in this case issued under French law against a Euro CBDC and then a PvP of that Euro CBDC versus the Swiss Franc CBDC. So, a transfer of assets versus cash and then cash versus cash.

The project proved that such kind of transactions were possible but achieving scale is a whole other question.

For example, if assets and cash aren’t on a similar ledger you have the question of interoperability that needs to be addressed. When they are on the same ledger you enter into the topic of whether or not these assets have to be digitised? Cash is easy to digitise but for securities that’s a different question. For example, for a security where does the security sit on the CSD? Is the CSD allowing for tokens? With SDX yes, but with others, no. Thus, you need to be building more digital securities platforms than SDX. So, the benefits on cash do not really help the financial system unless you have digital securities and vice versa.

The joint venture, Asia Digital Exchange (ADX), would be set up in Singapore through a crypto issuance company and aims to launch an institutional spot crypto exchange.

The new undertaking will offer a range of digital asset products and services in the form of tokenized securities such as digital bonds, digital equities and digital securitized loans.

SDX sees ADX as a potential partner in the future as a consumer or as a servicer of the SDX business.

SIX already has more than 60 ETPs, exchange traded products, based on cryptocurrencies. SDX, being a natively digital company as big crypto plans of its own.

SDX plans for the next 12 months?