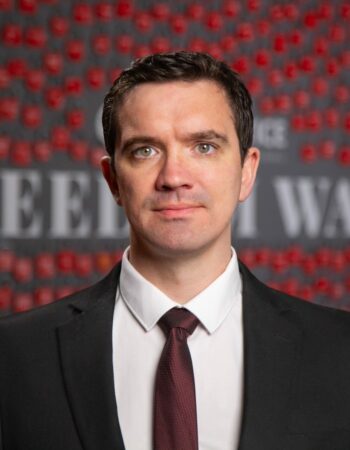 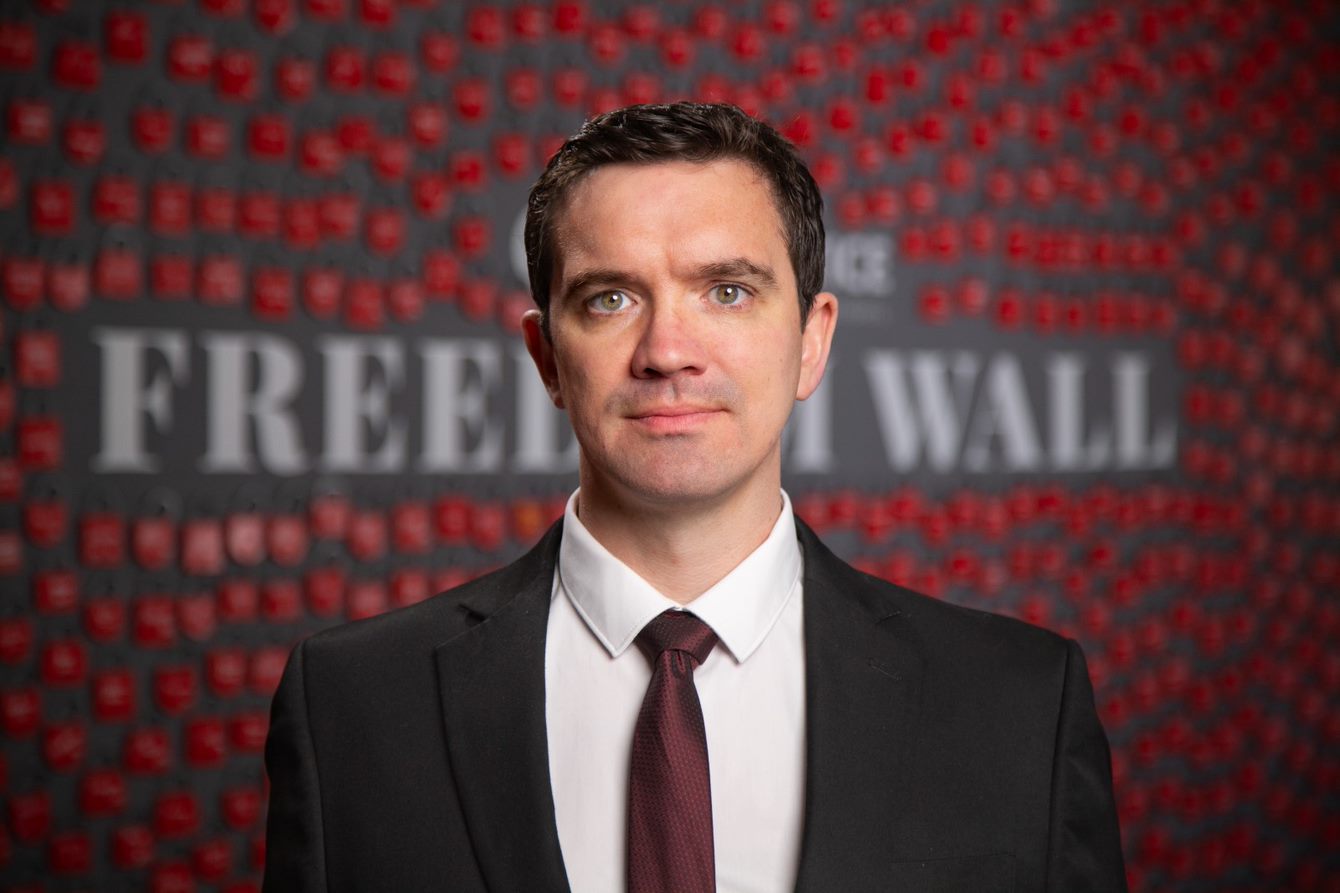 Tim Nelson is the CEO of Hope for Justice and is part of the founding board of the charity which exists to try and end all forms of human trafficking and modern slavery across the globe. They work alongside major multinational businesses through an organisation called the Slave Free Alliance that they set up a few years ago.

Blockchain is a distributed database that is shared between the nodes of computer. It stores information electronically in a digital format. It maintains a secure and decentralised record of transactions and what differentiates it to other databases is that it guarantees the fidelity and security of a record. This generates trust without the need of a third party.


Most people think that slavery was ended with the William Wilberforce Day. However every day around the world people are being trafficked every day. They are forced to work within the supply chains of major multinational businesses, into all forms of sexual exploitation, into forced domestic servitude and in countries where there is no organ donation scheme, there is organ harvesting.

Most people are shocked to know that for example in the UK, the number one place people are trafficked to the UK is actually from the UK. People are actually taken in the UK.

When Hope for Justice started doing rescue and investigation in the UK, the organisation started in an area in West Yorkshire that covers 2.2m people. At that time the entire police force across England and Wales had rescued 88 individuals and said that was the extent of it through an operation called Pentameter one. Hope for Justice within its first year of operation in just West Yorkshire alone, rescued 110 victims of which the youngest was just three months old trafficked for sexual exploitation and the oldest was 58 years old for forced labour.

The impact of COVID has been massive on everyone around the world. The shutting down has made a bigger impact on the most vulnerable in the world. Farmers have missed crop planting or harvesting whilst others haven’t been able to go to work putting them into a very vulnerable situation. It is in that backdrop that we see a real shift happening. Companies have rolled back efforts the they were doing globally. According to Tim, COVID has probably hit back the movement against modern slavery about 10 – 15 years.

The vulnerabilities that existed in communities have been exasperated by COVID and one where traffickers have gone in to exploit those individuals who have the greatest degree of vulnerability. The degree of this impact is going to be felt for the decades to come as individuals who have had to take on debt, many of them are going to become debt bonded to the individual traffickers themselves. Whilst those who have taken loans whose interest rate is so high that the will never be able to pay off those loans. There is a quarry in India where 30,000 families are debt bonded to the quarry.

According to the International Labour Organisation (ILO) forced labour generates annual profits of US $150 billion. This makes it the second most profitable, serious and organised crime in the world after drug trafficking. What traffickers say is “if I sell a kilo of heroin, I can only sell at once. But if I can have a person who’s enslaved, I can have them held for years.” To compound this issue Tim believes less than 1% that is being spent against drug trafficking is being spent on stopping human trafficking.

Tim gives the example of a Filipino lady in Los Angeles that was held for 33 years as a domestic slave forced to sleep in a garage and now allowed to leave the house.

There’s roughly 20,000 individuals who are working every day on human trafficking, globally. The majority of those organisations sit in the aftercare space or the awareness space. As a result, the response doesn’t meet the problem. From a UK perspective, last year, there were 10,613 individuals, people who presented the signs of being a traffic of victim, who were entered into the national referral mechanism. For Tim, the challenge for what they’re doing is how can they use technology to help augment the work their doing so that it amplifies and magnifies the impact that they’re making.

The UN SDG 8.7 has set the goal of ending slavery in the supply chains of major multinationals. Hope for Justice realised that a number of individuals they were rescuing where from the supply chains of businesses. Hope for Justice worked with Accenture who helped them to productize what they were doing and helped them to set up the Slave Free Alliance in 2018.

Businesses are invited to join a membership scheme where they are given access to the support and services from the Slave Free Alliance. Slave-Free Alliance offers a wide range of services and access to its experts, including training, gap analysis, due diligence, risk management resources, and help with investigations, crisis response, remediation and Slavery and Human Trafficking Statements

Within the last 3 years they have signed up 95 major multinationals and are planning to launch in the US, Norway and Australia by the end of 2021.

Whether it’s in your mobile phone, laptop or electric car, most batteries today are produced using cobalt of which 70% would have originated from mines in the Democratic Republic of Congo. These are mines are mined by children and or forced labour.

The Paris Accord has set for the increase electrification of cars by car manufacturers. However, to achieve that objective in just Europe and the US would require a 30 times increase in production of cobalt mining for that to happen.

Tim explains that it’s not until you look at the data that you can start to draw correlations to what needs to happen. There was a clear need to start using data and AI to drive up intelligence that can help the organisation to make the right decision.

It also helps to identify regions that are more susceptible to human trafficking for example in the case of one particular country up to 95% of all victims were coming from within 35 miles of one city.

The hope is to build a blockchain solution that will enable them to have a database that would benefit many industries for there to be a clear a clear understanding of who the good and bad actors are in a particular area. The key point is that when a supplier within a supply chain is identified that industry players don’t just walk away from the supplier but actually try and drive change. Because, if you walk away from that supplier, it doesn’t actually stop it from happening. Whereas if you go back to the supplier and offer to bring real systemic change to that supplier then change is possible.

In terms of identifying a blockchain for Hope for Justice and the Slave Free Alliance’s requirements, Tim’s team chose R3’s Corda as it provided the combination of safety and security they needed. A lot of the trafficked victim’s data that is being stored is very sensitive. As it carries their location but also these are individuals who could potentially form part of court cases, both on civil and criminal litigation.

By having a combination of both Corda and Conclave it provided them with the double level of security and safety that they required.

In 2020, they have helped 18,110 individuals find freedom. In terms of their plans for the future, they aim to open up another set of operational investigating hubs in the UK, expand in more states in the US and to expand into other countries so that they can operate out of every continent across the globe.

How can you help?

Readers and listeners of Insureblocks can help Tim and his team in three ways: time, treasure and talent.

To donate your time and talent to Hope for Justice: https://hopeforjustice.org/