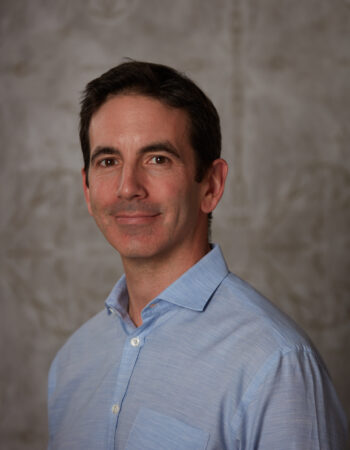 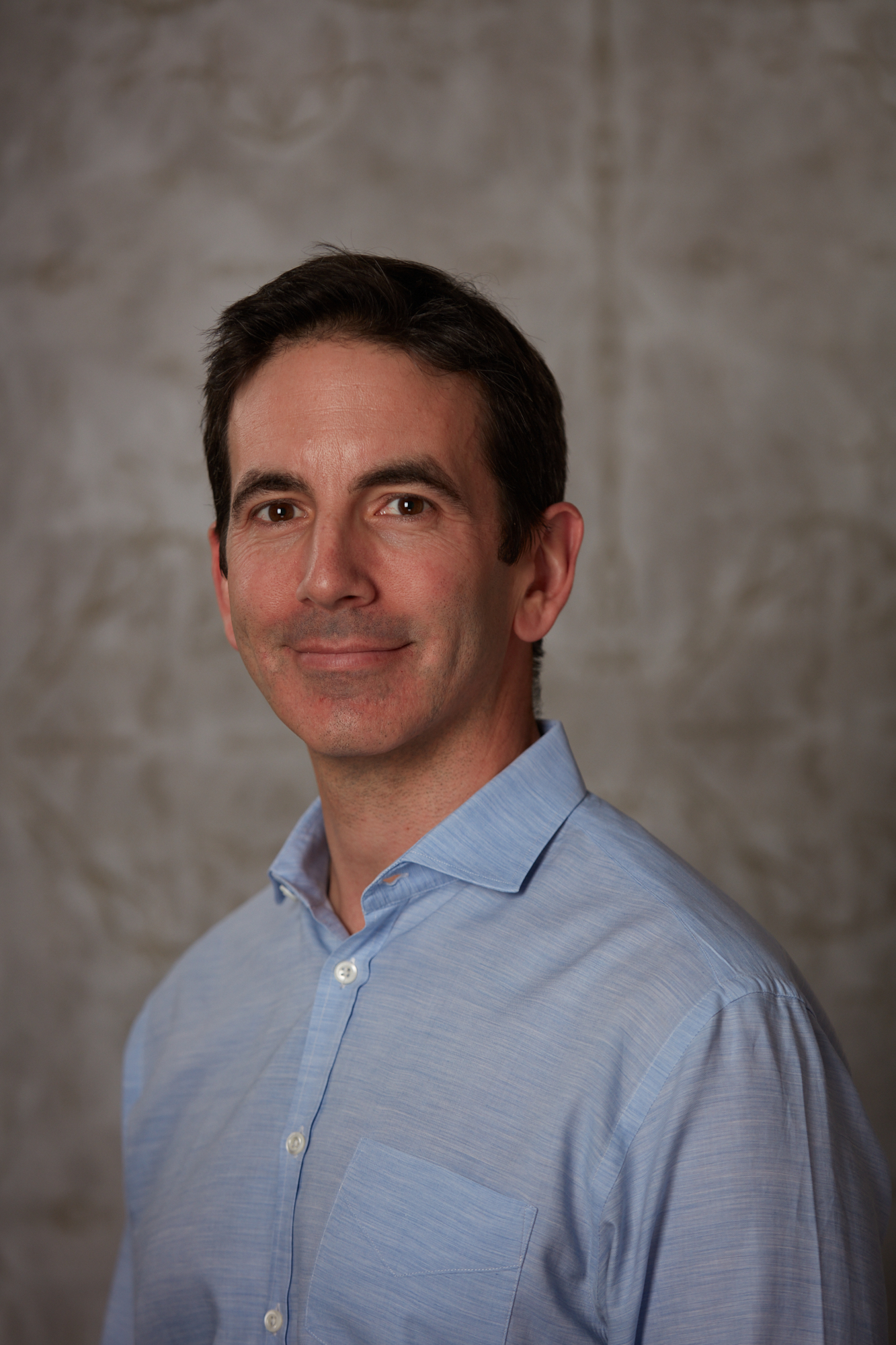 Todd McDonald is the co-founder & Chief Strategy Officer at R3. In this podcast we discuss R3’s Product Vision and their views on market trends, market needs and R3’s long term product investment.

Blockchain is a way for multiple participants to join a network and update the state of that network without having to trust someone to coordinate amongst them. For businesses, Todd sees blockchain as a way to connect with more customers and more businesses without having to worry as much around the trust factor.

Back in September of this year Todd presented at CordaCon a presentation entitled “R3 Product Vision: Market Trends, Market Needs and R3’s Long-Term Product Investment.”In it he started by analysing three market trends:

Everything is an asset

Blockchain has the ability to create digital scarcity. Essentially anything that you can prove ownership of can become an asset. Assets can be digitally mobile such as NFTs and/or they can be used as collateral for a loan.

A digital asset of course can be the digital manifestation or representation of a real physical asset but equally it could also by a pure digital asset. Pure digital assets, such as the purchase of digital property in the Metaverse, have recently seen a bit of an explosive growth. Republic Realm purchased a $4.3 million 24×24 digital piece of land, whilst Metaverse Group in November made a $2.43 million purchase of parcels in Decentraland.

Blockchains are custody and software. They’re the ability to custody digital assets in the software layer without having the need of human beings. Todd shared with us that some of the biggest investors in this space so far have been existing intermediaries. Financial market infrastructure is heavily investing in distributed systems and blockchain.

He then explains what he sees as the different facets of the decentralisation journey:

Plan ahead for regulation

Once regulation starts it pretty much only increases. This comment isn’t specifically related to crypto regulation but more on financial services. There is an increasing amount of regulatory imperatives  such as open banking, GDPR, and Central Securities Depository Regulation (CSDR).

What is interesting about this new digital market infrastructure that SIX launched off an R3 Enterprise Corda blockchainis that it leverages an existing ecosystem that SIX had. Second it has the ability to handle an asset through its lifecycle from cradle to grave. Three the settlement process, of settling into what is in effect into a central bank digital currency.

What this illustrates is a way for these new tokenized assets to have higher velocity and to be able to reach across borders in a way that regulators are ok with.

Early on it with the launch of Corda, it became clear that industries wanted to bootstrap networks where the founding participants wanted to control those networks.

However, transactions and data need to be shared within networks but also across networks. Corda has been investing into interoperability overall. That applies to across Corda networks, and to legacy and emerging networks.

With Corda there is a growing installed base of financial services. The question that arises is what is the ability for digital assets that live outside the regulated financial services. Is there a way for them to safely interoperate and take advantage of regulated digital ecosystems like an SDX who has the foundational bedrock for these digital assets on which to operate on?

Conclave is about protecting data in use from prying eyes. It enables business to perform transactions that need to leverage data in a manner where they can still adhere to regulation on the data’s sovereignty. It’s about freeing businesses up from the knots that they potentially are tied in from regulation.

R3 is squarely focused on regulated networks. Todd mention that it’s interesting to see how crypto assets can be brought into an institutional setting, which is something that R3 is working on. There is a need for crypto assets to access settlement services which R3 can provide.

Todd sees Corda as an incredibly compelling private side-chain for crypto networks.There could be a point where regulated assets could flow into permissionless systems such as Defi. Especially around the point of openness, programmability and identity.

Across the crypto industry there is a trend towards openness. That however has to be balanced correctly with privacy. Openness is important as long as its accompanies with protection.

Programmability another key factor has to accompanies with some form of safety. With programmability in environments such as DeFi, code is law. Transactions are fully automated. When errors happen either thought negligence or a misalignment of incentives you can have a problem which begs the question of the role regulation can take

By bringing all these points together you can see how a regulated network can work in bringing in assets from these open networks to bring in a higher level of safety.

R3’s long term vision is incredibly focused on digital assets and digital currency and how those are safely issued, settled and traded. They are investing in the future of interoperability whether it is on the networks of networks and bridging the space to open networks and crypto.

They will be focusing on their sandbox for digital currencies and investing in building tools and accelerators so that R3’s customers can more easily natively issue digital assets onto Corda and more easily tokenise arbitrary assets on Corda.

About to release their Corda payments capability which will be able to integrate into existing payment service providers.

Investing to facilitate the creation of asset network and for existing assets networks to integrate into existing payment rails so that over time to have on chain settlement via tokens or central bank digital currencies.

Corda 5 will take the existing Corda and improve its scalability, security and performance for it to provide a market infrastructure that can last decades.