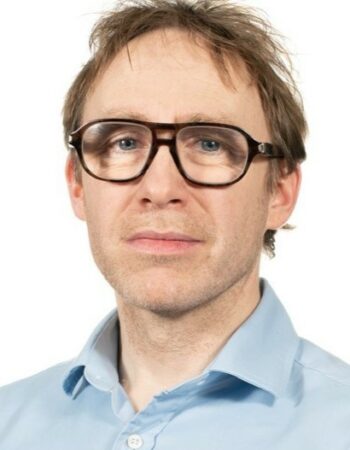 Ep. 160 – NFTs an opportunity for the financial industry? 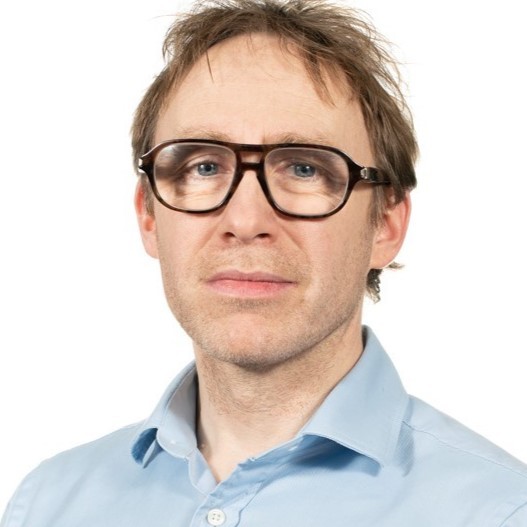 Charles Kerrigan – Partner & Global Head of Fintech at CMS. Charles spends his time looking at what do new technologies mean for the industries that their clients work in from financial institutions to fintechs, crypto firms, and blockchain protocols. In this podcast we take a comprehensive look at NFTs and their impact on the financial industry, on property, transferability and ownership within legal frameworks.

Charles gives us a lawyer’s definition, where he sees blockchain as both a puzzle and a challenge. To explain that he gave us an example, where is cryptocurrency property as defined under a legal system in English law. Property can be categorised into two buckets:

The theft legislation talks about depriving someone of property, so bitcoins not property, you can’t steal it.

In November 2019 Sir Geoffrey Vos, Chancellor of the High Court came to the conclusion. That crypto-assets have all the legal indicia of property and are, as a matter of English legal principle to be treated as property. There are two primary reasons:

Taking the above points into consideration for defining blockchain, Charles explains that blockchain identifies value, it establishes certainty of ownership and is able to transfer value with certainty.

NFTs provide the opportunity to identify ownership in a digital context and that has value in itself.

A lot of present and historical legal disputes around commercial law are with regard to disputes over ownership. A person acquires a piece of property from another person, not through a valid transfer, whether it’s via theft or mistake, or anything, that means that Person A has lost an asset, Person B has gained an asset in a way that’s invalid. So far, we’ve got an easy case, because Person B should give it back to Person A.

The hard cases come from variations of when Person B, hands it on to person C in exchange for some value. So now you’ve got A out of pocket, and C out of pocket, and B disappears whether physically or financially where they become insolvent. We’ve now got a dispute between A and C, neither of whom are at fault. But both of whom are arguing that they should have this asset returned to them.

NFTs provide an immutable, searchable register in terms of who is the owner of a piece of property.

Because NFTs are sitting on their own blockchain protocol such as Ethereum, they transfer their rights of ownership via an executable code. Two questions arise with regards what is being transferred:

Who has the ownership rights in relation to a clip of a sports game for example. Because there are the participants that are being filmed? There are the broadcasters, there is the platform on which that clip lives. All of those may have a claim. And the answer to do they have a claim or don’t have a claim is generally written into commercial contracts, So the intellectual property is established and transferred by those commercial contracts. And it is not affected by the NFT. Because often those parties are not party to the creation of the NFT. So, the NFT will transfer a digital certification of the ownership of that piece of digital art, but it probably won’t transfer, intellectual property in the underlying, right.

Do NFTs represent an opportunity for the financial industry?

DeFi, decentralised finance, brings a number of benefits such as the ability of market participants to be able to deal not through intermediaries, the reduction in cost, the potential efficiency and the potential for democratisation. However, Charles indicates that the consumer protection question is still an open question.

NFT’s are for the insurance industry a method for both storing information in a safe, secure and manipulable way. They are also a way for engaging with customers who will potentially see these things as having a connection to the type of digital assets that they’ve got on their device.

Charles also believes that on a theoretical basis, if NFTs can provide some of the underlying risk that’s underwritten in policies by insurance companies it could mean that this opens up to a wider market for underwriting that risk. What is also required alongside it is information to enable participants in that market to make judgements about the risk that they should hold. For example, internet of things devices connect to blockchain can enable to manage risk on a real time basis.

Adding smart contracts to the occasion you have automation which with internet of things enables the automation of many more contracts.

One comment on “Ep. 160 – NFTs an opportunity for the financial industry?”