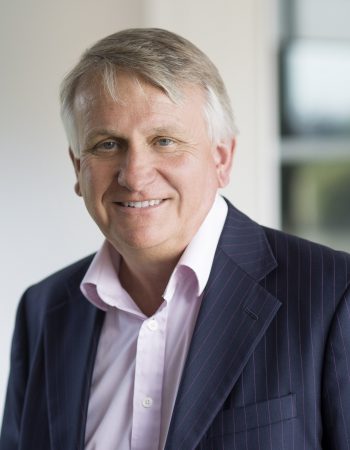 Ep.3 – Blockchain in the London Market 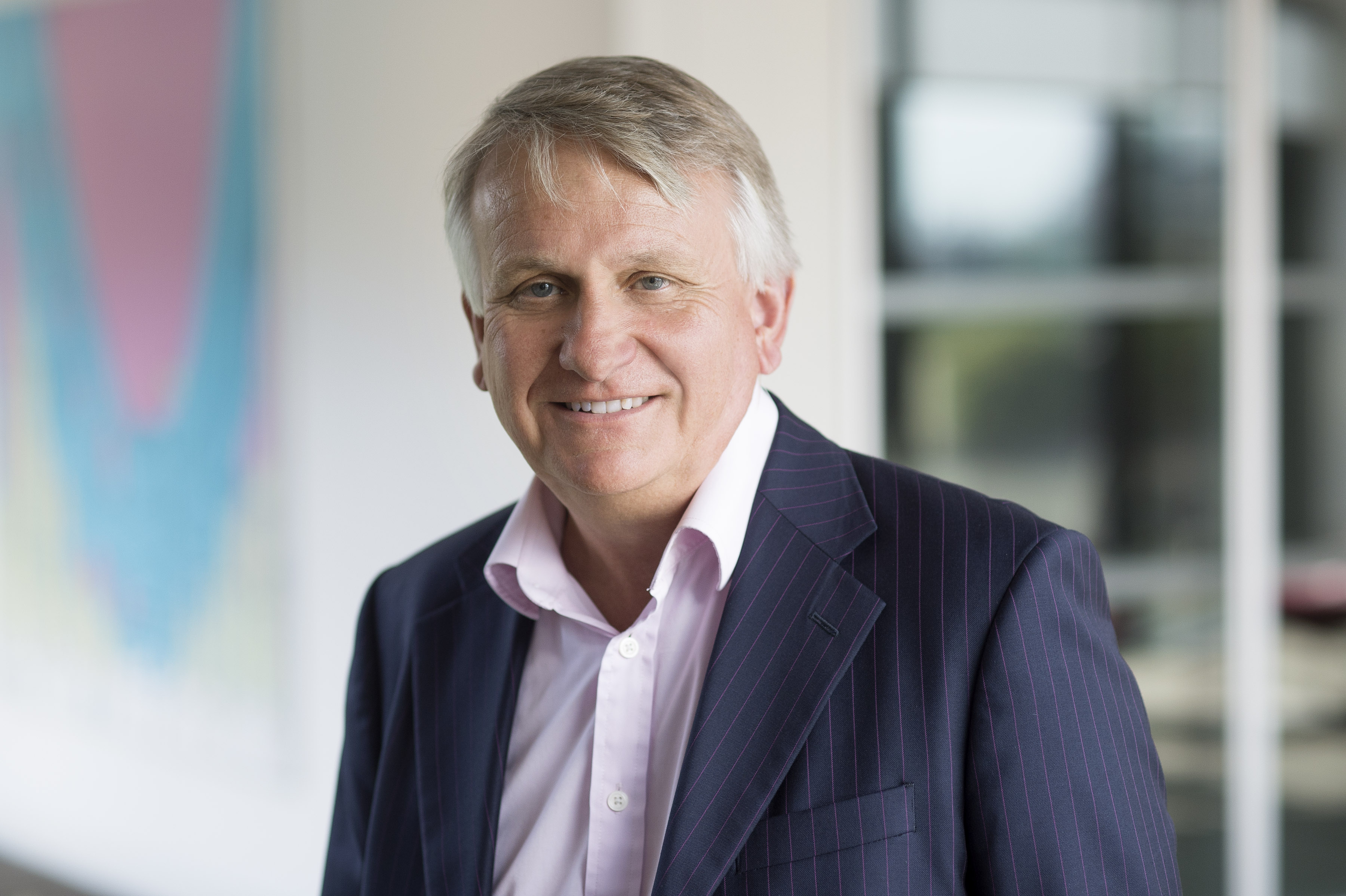 Blockchain in the London Market

For this 3rd episode I had the pleasure of chatting to Steve Webb, Partner at PWC and UK Financial Services lead for blockchain. Steve has been leading PWC’s financial service practice around blockchain for over two and a half years now. In this episode we explore some of the work Steve has done with the London Market Target Operating Model (TOM) and some of the other blockchain work PWC has done in the insurance space.

Essentially at its heart blockchain is a mechanism for distributing data amongst multiple parties and where all parties have their own copy of the data and can see the same information. Updates to the data are managed through cryptographic computer driven consensus between computers on the network rather than through any individual parties acting as a central authority for managing and updating the data. In addition, it has elements of audit history, so you can see all of the updates that have happened on the chain. It works through peer-to-peer networking.

Having done had a career in financial services, an industry mired in inefficiency for information transfer, it is easy to see that any service applications whether in banking or in insurance has to contend with silos of information. They send each other messages either electronically or through some other imperfect form to achieve an update and reconcile each other at enormous costs due to their inefficiencies. (eg. paper base for the insurance industry). For Steve, blockchain provides an extremely elegant solution to a problem which he has had to contend throughout most of his career.

PWC did a piece of work in 2017 that estimated the savings from administrative costs reduction for the global reinsurance industry alone to be to the tune of 5 billion US dollars per annum!

Steve worked with the LM TOM innovation team at the end of 2016 / early 2017 to help them understand what the possibilities were of blockchain. They ran a of proof of concept that looked at removing the inefficiencies in the claims managements. Along with a number of insurers, risk takers, brokers and third-party administrators they reviewed the existing claims management process and mapped out what an ideal process would look like. A set of requirements were identified over a period of a week to set up the POC and then over a period of six weeks and three sprints they built out the POC on an Ethereum private blockchain.

Smart contracts were included within the POC to enable business rules that stipulated that under certain conditions: (a) a claim will automatically be approved when these conditions are met and (b) a claim can automatically be approved even if the claim agreement party is not actually active at that moment on the chain. That second element demonstrated the chains resilience that if for whatever reason a party is offline, those smart contract rules are still in operation as the business rules of that smart contract would have been previously agreed.

As the POC increasingly took shape the participants to the POC could see the benefits of automation and inefficiency reduction. Additional ideas were generated such as adding documents to support the claim (Eg. a damage report) on the chain. It was demonstrated that you could add a damage report to the chain, not by actually writing it into the blockchain itself but by writing a hash of that document into the chain that was tamper proof.

More information on the POC can be found on PWC’s website and on the London TOM’s website.

Steve shares many other fascinating points in this podcast including a possible future that could put the insurance industry as price takers instead of price makers, so please have a listen and tell us what you think? If you liked the podcast please do review it on iTunes. If you have any comments, suggestions on how we could make it better please don’t hesitate to add a comment below. If you’d like to ask a question to Steve, feel free to add a comment below and will get him over to our site to answer your questions. 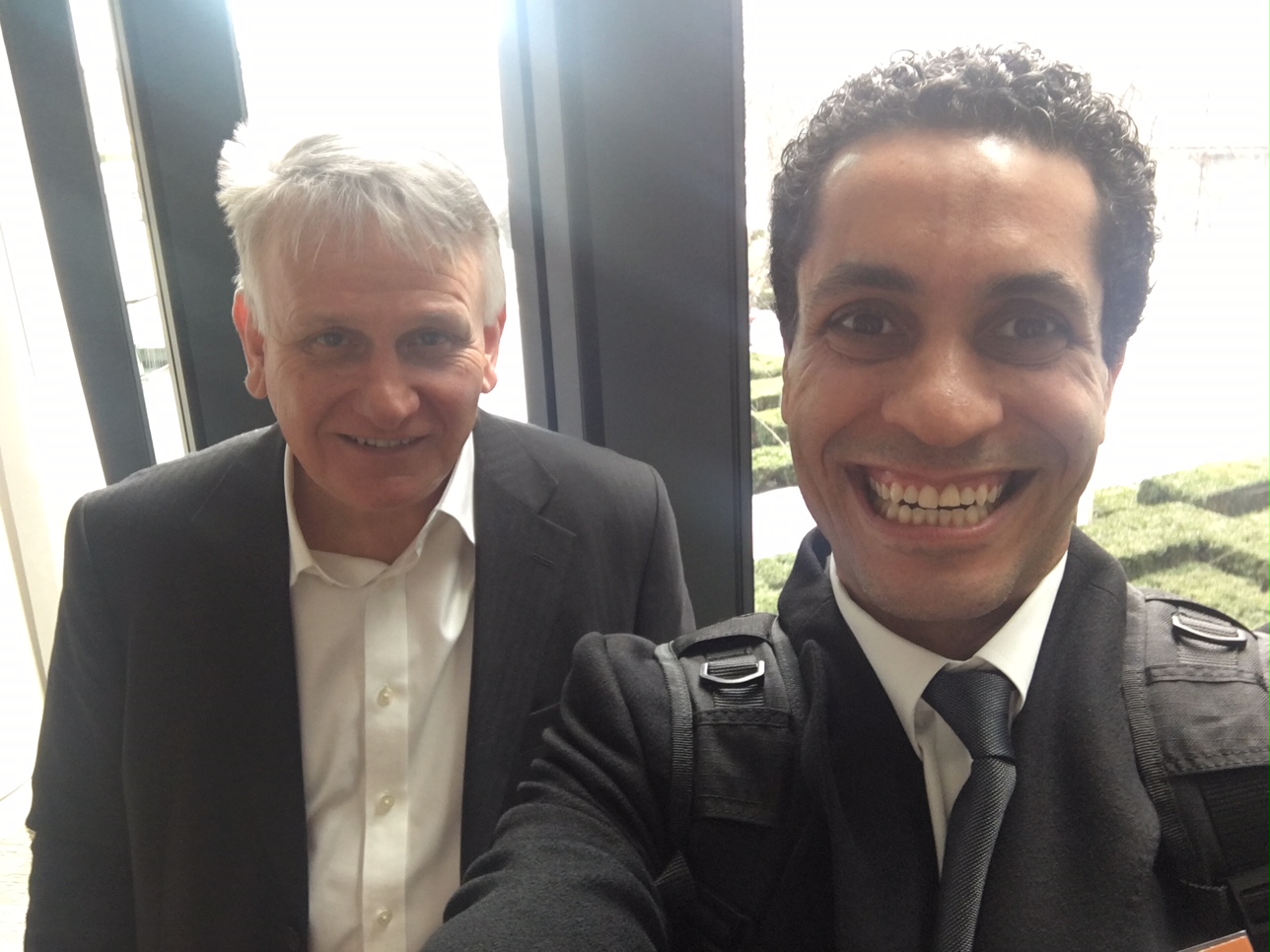 2 comments on Ep.3 – Blockchain in the London Market