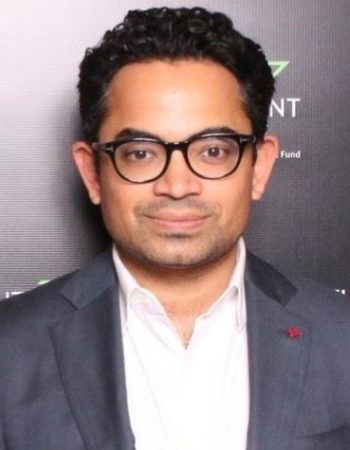 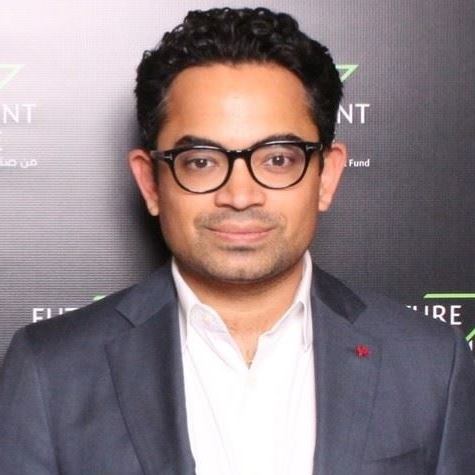 Siddhartha Jha is the Founder & CEO of Arbol, an insurtech platform for parametric products that uses blockchain, big data, machine learning and smart contracts to bring transparency and remove delays and disputes of traditional insurance policies. In this podcast we revisit parametric insurance to discuss why it is now poised for new growth potential thanks to increased availability of granular data, improved technologies and attraction of non-traditional capital.

Blockchain is a system of distributed consensus. Instead of having a central authority determining when a transaction takes place, or when a particular event has taken place, you have a distributed consensus around that event or transaction taking place. Blockchain allows for immutability and allows for a tamper proof environment where different parties can agree on something happening without a central coordinating authority.

What is parametric insurance?

Parametric insurance uses data to make a loss assessment instead of having a human check the level of damage from an event and pay based on a subjective loss estimate. Parametric uses data sets as it’s index and a trigger to make a payment.

Sid uses an example of a farmer who takes an insurance policy for $100,000 if he/she doesn’t receive 3 inches of rainfall on his farm. Such parametric insurance changes insurance from this subjective loss assessment process, which can be filled with delays, disputes and sometimes fraud to one where once a trigger is generated an automatic payment will happen.

This creates a great customer experience where there is greater transparency and peace of mind. From an incumbent insurer standpoint, the simplicity of parametric leads to scale and reduce costs. They can avoid relying on loss adjusters, managing different claims process and legal costs as we’re now seeing in business interruption contracts due to COVID.

From a regulator perspective, Sid believes regulators could get interested in parametric insurance in its ability to fulfilling many gaps in the traditional insurance system:

Why has parametric insurance not scaled yet?

Parametric insurance has been around since the late 1990s but hasn’t quite scaled yet. Sid believes there are a number of reasons for that:

Operating across a large number of regions, especially in regions where trust levels for institutions and insurance companies can be very low, blockchain can help.

The decentralised nature of blockchain means you can have a data infrastructure which is decentralised. Something that Arbol has embraced since day 1. What this means is that when a payout happens a customer can know that Arbol had no control over that and that they can verify the original third-party data if they so choose to.

Another reason why blockchain and parametric insurance can work well together is from an audit perspective. Parametric insurance can be using thousands of different IoT sensors that all require auditing. Blockchain’s time stamping, transparency, traceability and immutability nature of it makes it very valuable for the customer and for reinsurance capital.

A third reason for why blockchain, is with regards to smart contracts that can manage large programmes such as automated payments.

Arbol is an insurtech platform for parametric coverage. Arbol connects users such as businesses and farms that are affected by external risks like weather and climate risks to capital that is looking for diversification. Arbol uses big data, smart contracts and machine learning for pricing and AI as an underwriter.

Arbol has the vision of bringing in non-traditional capital into new markets. Parametric insurance is a great bridge between the traditional finance world, which is used to things like derivatives, which are essentially payments based on data, and the insurance world.

Arbol’s products serve a range of industries including agriculture, energy, maritime, leisure, and a host of other bespoke risks.

dClimate is a transparent, decentralised marketplace where climate data, forecasts and models are standardized, monetized and distributed. It is governed by a governance token on the blockchain side.  Similarly to how Amazon took AWS from an internal use to an external facing product, dClimate will be easily accessible to entities via a simple API.

Insureblocks recently had Sergey Nazarov, founder of Chainlink who spoke highly of Arbol. Sid mentioned that Chainlink plays a key role in their ecosystem as early on they realised how difficult it is to access outside data sets into a blockchain in a stable manner. As Arbol builds up dClimate, Chainlink is going to be an integral part of its infrastructure in terms of reaching out to all the different data sets and validating them.

Sid identified a number of growth areas such as in the renewable space where hedging for cloud cover and wind speed as the proliferation of solar and wind capacity continues to grow. In the hospitality sector from hedging vacations based on rainfall events.

Finally a third one is in the agricultural space where farm level sensor based coverage can help to cover farmers in a more direct way.