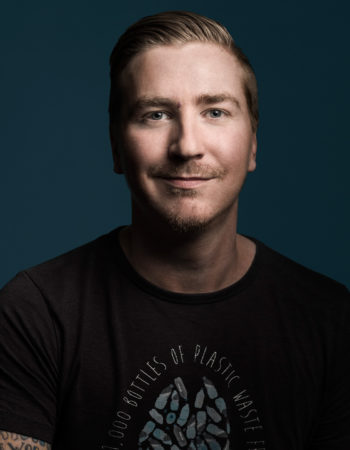 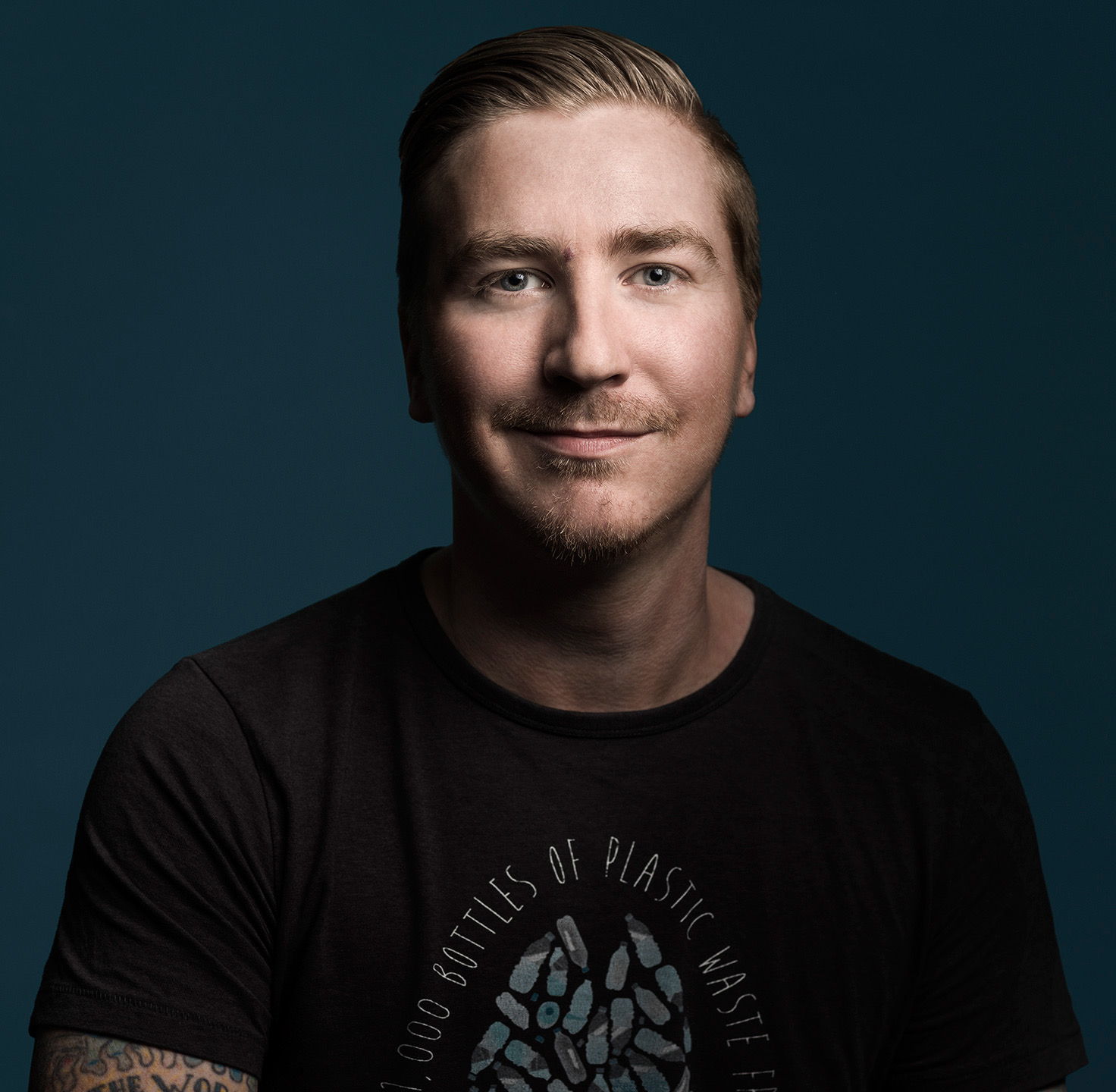 Shaun Frankson is the CTO and co-founder of the Plastic Bank. In this podcast we discuss Plastic Bank’s model and perform a deep dive on Plastic Bank’s blockchain and token platform. This is a great example of how blockchain can be used for social good.

Blockchain is a secure digital ledger that provides a trusted way for peer to peer data exchanges in an encrypted manner.

Plastic Bank transforms plastic waste into a form of currency to help create ethically sourced ecosystems where communities that collect this plastic receive an above market rate for it.

Plastic Bank uses blockchain technology to work with some of the poorest communities in the world to offer them a digital ID and a digital savings account to provide them with financial inclusion. Plastic Bank’s message is if you have to use plastic ensure that it is plastic that was stopped from entering the ocean and that is used to improve lives and regenerate communities.

Shaun explains that when you look at the 17 United Nations Sustainable Development Goals, the first one is poverty. Poverty is the focal point of many other issues including ocean plastic. Plastic Bank uncovered that about 80% of ocean plastics comes from developing countries with almost no waste management systems. They recognise that by creating a business solution where recycling can be an earned income for anyone not as an endpoint in life but as a starting point to a better life, a starting point to education, career training that can provide for all the things a family needs, then this can address both the plastic problem and the poverty problem.

When Shaun looked at bringing technology to bring financial inclusion to the poorest places in the world he came upon a number of problems: no phones, limited connectivity or data, and issues of illiteracy. They had to design a whole interface for first time illiterate person that’s never used a phone, without any reference to any technology and potentially lives somewhere with poor data connectivity.

Plastic Bank designed a system where when they open up a new branch they give the local team a first phone where they can create accounts for non-phone holders upon verifying their ID and age. This will automatically create for them a digital ID and a digital wallet for them to receive the cash earned from the plastic they collect. Like that they can earn their first phone through this system and provide them with full access over their account. 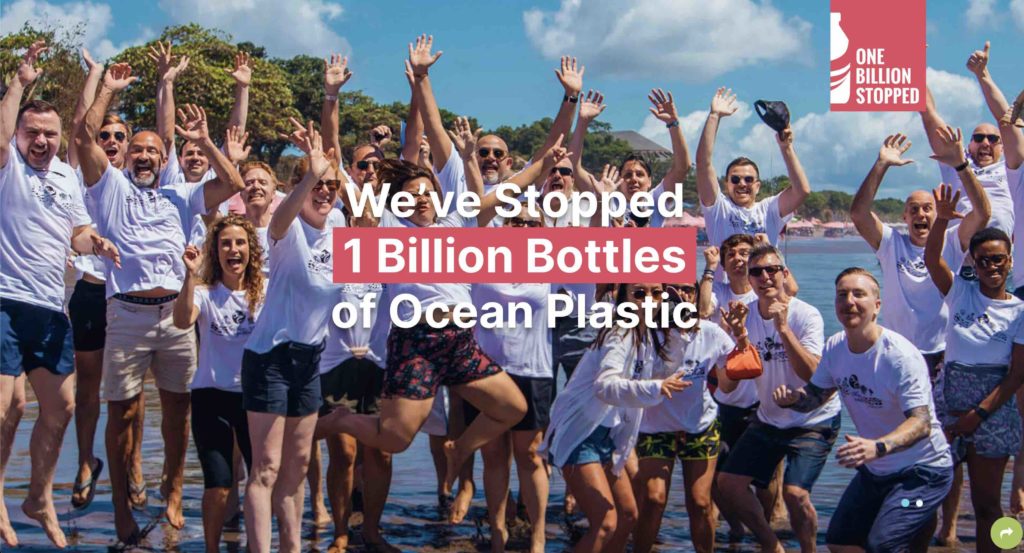 The Plastic Bank measured that it takes 50 bottles to reach 1 kilo of plastic. 1 billion plastic bottles resulted in 20 million kilogrammes of plastic waste that was prevented from entering the oceans.

It took them 4 years to reach 500 million collected plastic bottles, this year to reach the next 500 million and in the next 12 months they expect to recycle well over another billion bottles worth of plastic.

The Plastic Bank has a target, that by 2025, they will be becoming a billion dollar company, impacting a billion lives and preventing a billion kilos of plastic from entering the ocean every year.

Need for a digital reward programme where we can ensure that the right people get the right amount of reward. For example, how to ensure in a country like Haiti that you put millions of dollars into the country and ensure it goes to the right people in a safe manner.

Whilst on the other side their client would want a system that is attack proof. They desire a system that is valid and legitimate. This is where blockchain becomes a valuable tool as it provides trust to the data, trust to the impact stats, and trust the right people in some of the poorest parts of the world would receive the right amount of money for their labour in collecting the plastic.

IBM Montpellier’s blockchain team stepped in to provide support to Shaun’s team in helping them build their Hyperledger Fabric blockchain platform, on the IBM LinuxONE Servers on IBM Cloud.

When a plastic collector registers on the Plastic Bank they agree to be part of a traceable supply chain. So, for example when the collector receives their rewards for collecting the plastic onto their digital wallet this provides an element of traceability back to the client. This level of traceability is important for transforming recycling plastic into social plastic that goes into the products of Plastic Bank’s customers such as Henkel and SCJohnson.

From the client side they get a full audit trail of a transaction. They get proof that it’s real people, real plastic. They get access to a special GPS mapping system that shows the location, the distance from the shoreline with the accurate information that verify that it was ocean bound plastic from a registered collector. In addition, Plastic Bank has a team that performs internal audits to make sure there’s no user error or fraud.

On this technology stack they also deployed their own token system which has a fractional energy cost which is equivalent to 1/10 the cost of an email. The Plastic Bank token reward programme has one token equivalent to one US cent, which they use as an asset backed stable coin. This has ensured a smooth acceptance of the tokens, backed by a stable coin on a very secure environment, by all the digital payment providers to telecom partners.

Shaun describes the token as a reward for being part of an ethical transparent supply chain. A reward for making the supply chain ethical, making it traceable, and ensuring that recycling can be a livelihood programme. Plastic Bank is able to incentivize behavioural changes by adding a tokenized bonus programme or premium programme on top of the existing market rate of plastic.

When working with local merchants to accept tokens they offer their collectors with either $1 in cash or $2 worth of rice. They can provide subsidised goods in exchange as another outlet to redeem their tokens.

On the 31st of March, Henkel and the Plastic Bank opened their first three plastic waste collection centres in Cairo. In addition to this first step on the African continent, Plastic Bank invested a lot of time and effort to standardise their platform to turn into a turnkey franchise style system of how they set up, how they train, and how they audit for that Plastic Bank can expand into many other countries 10 times faster than today.

The aim is for them to put that foundational groundwork so that they can grow exponentially next year and add another billion bottles of collected plastic.