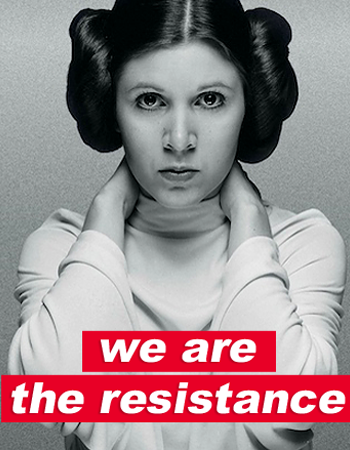 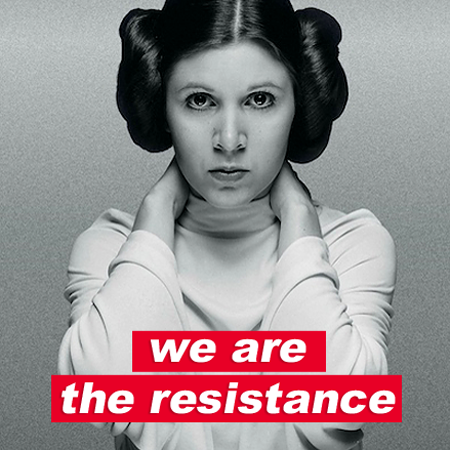 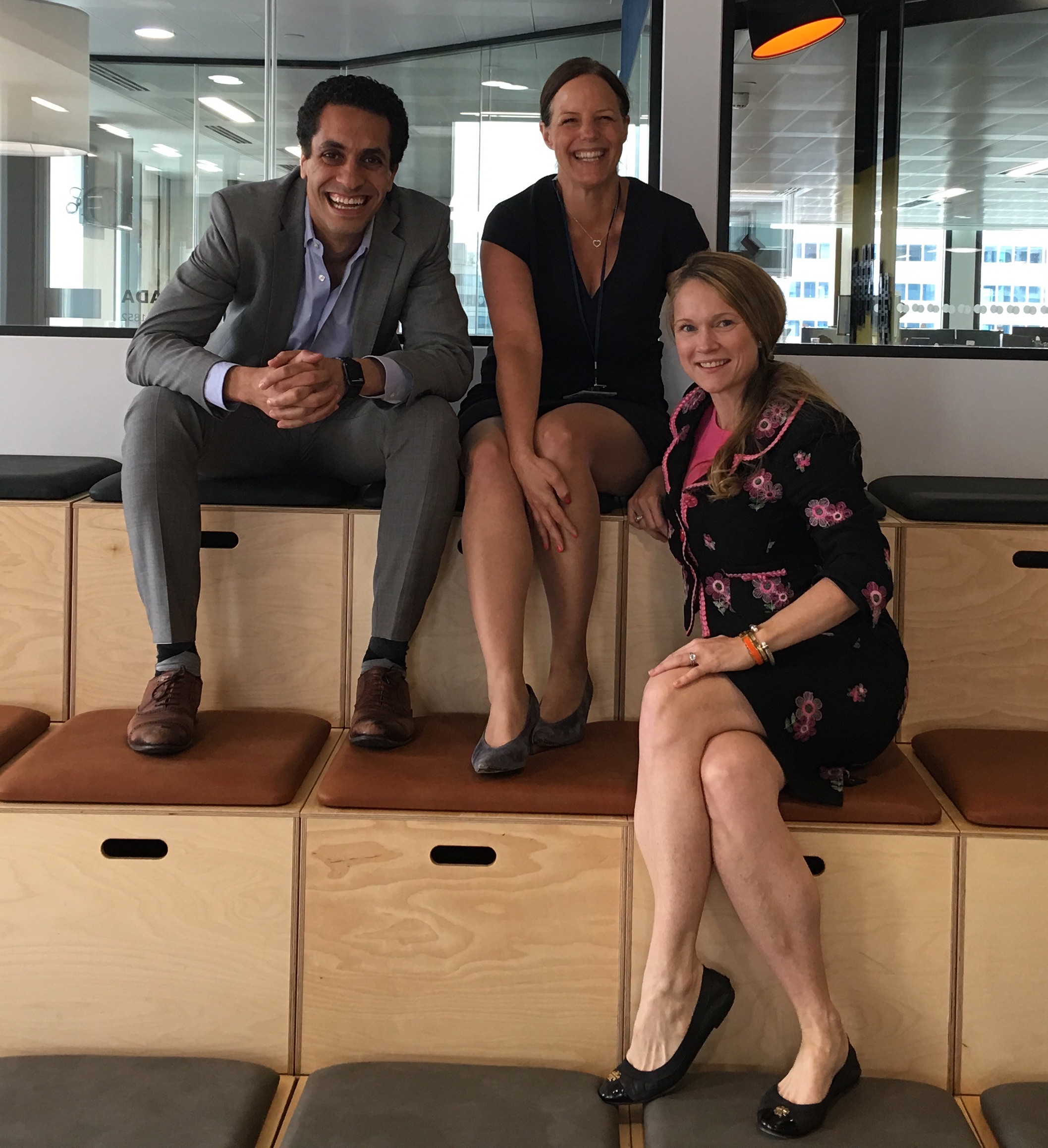 As a man of mixed origins and as a father of two little daughters I am concerned by the lack of diversity that we find in blockchain and in the insurance space. To help me tackle this important issue I had the great pleasure to have Ryan Rugg (previously on Ep. 6 – R3 – the blockchain banking consortium), Head of North America for R3, and Madeline Bailey, Head of Strategic Initiatives at MS Amlin.

At MS Amlin, Madeline is head of strategy and innovation, charged with leading the blockchain efforts on the Insurwave platform, whilst Ryan spearheads the insurance effort at R3, working alongside other B3i collaborators on the Corda platform.

Is there a diversity problem in blockchain?

Between Ryan and Madeline, both recognised that diversity is vital for collaboration amongst teams and across the industry within such radical innovations such as blockchain. By ensuring that all individuals are heard equally, all perspectives can be included making the sector stronger. The collaborative nature is at the heart of blockchain’s use in insurance, where its purposes are to break down the barriers associated with different individuals and allow effective communication across all groups, with Madeline expressing her pleasure in collaborating with all involved parties whilst working on Insurwave.

Efforts to ensure diversity exist, with various internships targeting minorities and women in the financial sector, however Ryan also states her focus on mentoring start-ups helping to provide women with opportunities to succeed in InsureTech. Madeline joins her in these beliefs, aiming to provide more gateways for women into technology, whilst showcasing current female movers-and-shakers, such as Hélèn Stanway and Charlotte Halkett, in attempt to improve the female outreach for the industry.

Following on from a social experiment in Norway (where young boys and girls were asked to undertake an identical task and then given different size rewards), both Madeline and Ryan expressed the need for equal pay, with rates of pay based on skill sets rather than gender or race.

Ryan supported this by mentioning the sales force CEO, who analysed the pay across his whole company, and then levelled off the gender pay differential, costing him 3 million dollars in the process. He was then shocked to discover merely a year later, that the differential had reopened, calling for increased awareness for equality in the process. Whilst Madeline and Ryan both agreed with this statement, they also recognised the need for women in senior management rolls and conference positions to ensure that the richness of views is captured at all levels of business.

Whilst increasing female presence in senior management positions is important, education and support are also crucial in providing equal opportunities for women in the InsureTech. Madeline outlined a great example where a ‘women-in-InsureTech’ network ensured that conference panel featured a female speaker thereby increasing female outreach. Alongside this, Magda Ramada Sarasola, of Willis Towers Watson (previously on Ep.9 – Blockchain’s disruptive potential) is looking to create a YouTube channel, providing blockchain education for boys and girls alike, and offering opportunities for young people to understand and appreciate technology, providing a gateway into the industry. Ryan also recognises the need for young girls to understand that it is possible to maintain a family and be a great parent whilst simultaneously reaching the top of their career.

How are organisations promoting diversity?

Both Madeline and Ryan outlined various strategies which companies used to promote diversity. Ryan identified mentoring within companies as a way of promoting discourse between groups, and providing outreach talks to students, specifically targeting women. Madeline was also impressed by MS Amlin appointing a new Chief People Officer, who is starting a ‘diversity matters’ initiative – bringing people together and opening discourse around diversity.

Both Madeline and Ryan also singled out Inga Beale, being the first female CEO of Lloyds and paving the way for women, demonstrating the possibilities of women rising to the top of their industry and smashing through the glass ceiling. Additionally, she sponsors numerous innovative initiatives, broadening diversity in insurance and personifies a shift in the industry, with old issues being tackled.

How can this momentum be maintained?

Ryan expressed the need for further education, giving the new generation confidence to speak up and externalise their voice on these issues. Madeline agreed with this, pressing the need for equal pay and an equal voice for all parties on these issues. The education extends back to parents bringing up young families. By ensuring that children are brought up in an environment where equality is paramount, and the traditional stereotypes are questioned, the next generation will be more empowered to make these changes. This education could start simply by reading progressive bedtime stories, narrating tales of famous and influential people throughout history, to focusing on the roles of women in popular films. Princess Leia in Star Wars epitomizes this, empowering the next generation to have a voice for diversity and equality in the future – creating a new generation of rebel soldiers.