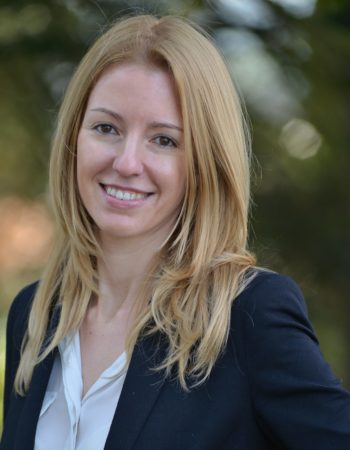 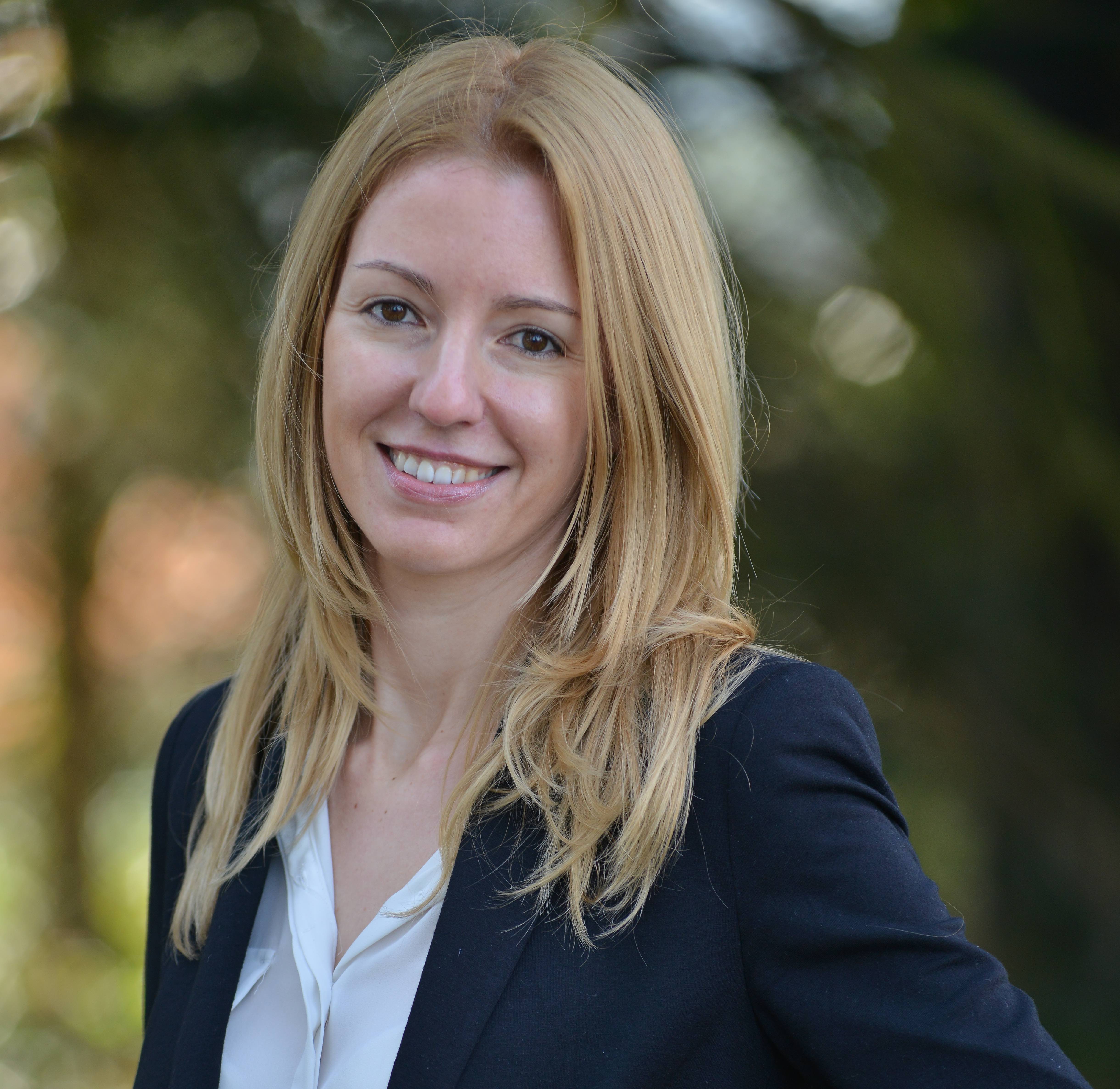 Maria Mateo Iborra is the co-founder of the IBISA Network. Maria has a background in telecommunication engineering and has been working for 15 years in satellite communications in the space industry. In parallel to that she has also co-founded several companies and start-ups and experienced both successes and failures. Since 2015 she discovered blockchain and was excited by its transformational capabilities. In 2019 she co-founded IBISA which stands for (Inclusive Blockchain Insurance using Space Assets), a platform that enables micro insurance for weather related risks in agriculture in developing countries.

From space and satellite communication industry to blockchain

Maria is very passionate about technology and the impact it can have in our society.  During her 15 years in satellite communication she has done a lot of work in the field across the world and has seen first-hand the massive impact of bringing internet or television to non-connected population.

For Maria blockchain is the next evolutionary step. She recognises that it will take a long time for mass adoption but it is similar to opening the world to the internet of value. The ability for people to transact around the world in a peer to peer manner is very powerful.

Maria was interested by Bitcoin in its early days, but it was the launch of Ethereum in 2015 that peaked her interest in the actual blockchain technology.

IBISA Network’s mission is to enable agriculture insurance, for agricultural entrepreneurs, everywhere and in an easy manner. To achieve, that IBISA leverages technology and data to build innovative and commercially viable protection products together with its local partners.

IBISA is here to fill a gap, which is not touched by traditional insurers, for providing insurance to small scale agriculture. Whilst there has been a lot of innovative solutions developed for this market, no one has yet developed a commercially viable model.

IBISA’s approach is to partner with local mutuals, insurers, and micro-finance institutions and provide them with a platform and tools to provide their customers with weather related risk protection.

The IBISA platform is a full stack from underwriting to policy handling, customer administration, and loss assessments. IBISA’s partners can now have a platform to provide commercially viable and scalable protection.

About the small-scale agriculture market

Risk sharing, mutuality, is an ideal model for high frequency, low severity events. This is the case for small scale agriculture where you have every three or four years a drought and the insured amount is small as the premiums the farmers pay are also small – high frequency and low severity.

According to the World Bank there are approximately 500 million smallholder farming households that produce between 70 – 80% of the world’s food. The insurance market potential to covering the basic needs, revenue stability and accessing credit, of those small farmers is €9 billion per annum.

A small scale farmer has between half to one acre of land. This farmer will pay a premium of about €18 per year. In a normal insurance situation between the administrative overhead costs, claims handling and other costs this comes out to 20%. However, in micro insurance this overhead is sometimes higher than the premium because of all the costs associated to provide the farmer with information, onboarding the farmer who is in a remote location and of course the processing the claim. All of these costs will have used up the entire premium.

How IBISA is addressing this market?

Due to the economic challenges this market has it was clear that IBISA’s platform had to be very cost effective and scalable. Maria stresses how scale is key to making this commercially viable.

Being based in Luxembourg, IBISA’ approach to market is to work with local partners that already have customers. With those partners they build products that are tailored to the needs of their farmers in providing protection. By working with partners, IBISA can leverage the trust the partners have built with their customers thus facilitating the farmer’s adoption of the product and keeping the customer acquisition costs at a marginal level.

Trust is key. Whilst IBISA leverages the trust relationship its partners have with their customers it isn’t enough when it comes to insurance as it is something that is difficult to grasp. Insurance isn’t as tangible as a cash credit where you get the money straight away. Insurance is one where you only see the benefits when an event happens. It’s a different paradigm which requires trust to be built over time.

As IBISA doesn’t interact directly with the farmers it had to build capabilities within its product that demonstrates to the farmers that the product works as soon as possible. IBISA runs a proactive loss assessment instead of claim handling which means that for their drought coverage if there is an indication of a drought the platform will automatically do a partial payment. This partial payment helps the farmer to a second sowing or to change the crop to a more drought resistant one or to provide revenue stability. This is important to demonstrate the product and build trust after the first season for the farmer to continue using IBISA in the future. 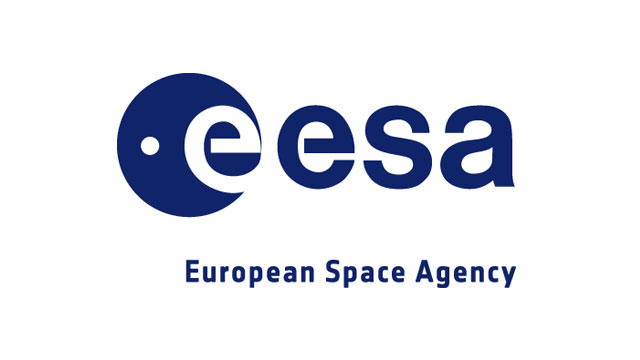 The problem IBISA is trying to solve is to provide its protect services in a cost efficient and scalable manner. The service has to bring value to farmers in a viable manner.  This can be achieved using technology such as the Earth observation data from satellites.

IBISA uses the historical data from the Earth observation to define the coverage and then uses the actual data and anomalies to perform the loss assessments in a remote and automated manner. This removes the need to go into the fields to get a ground truth and thus reduces the cost. 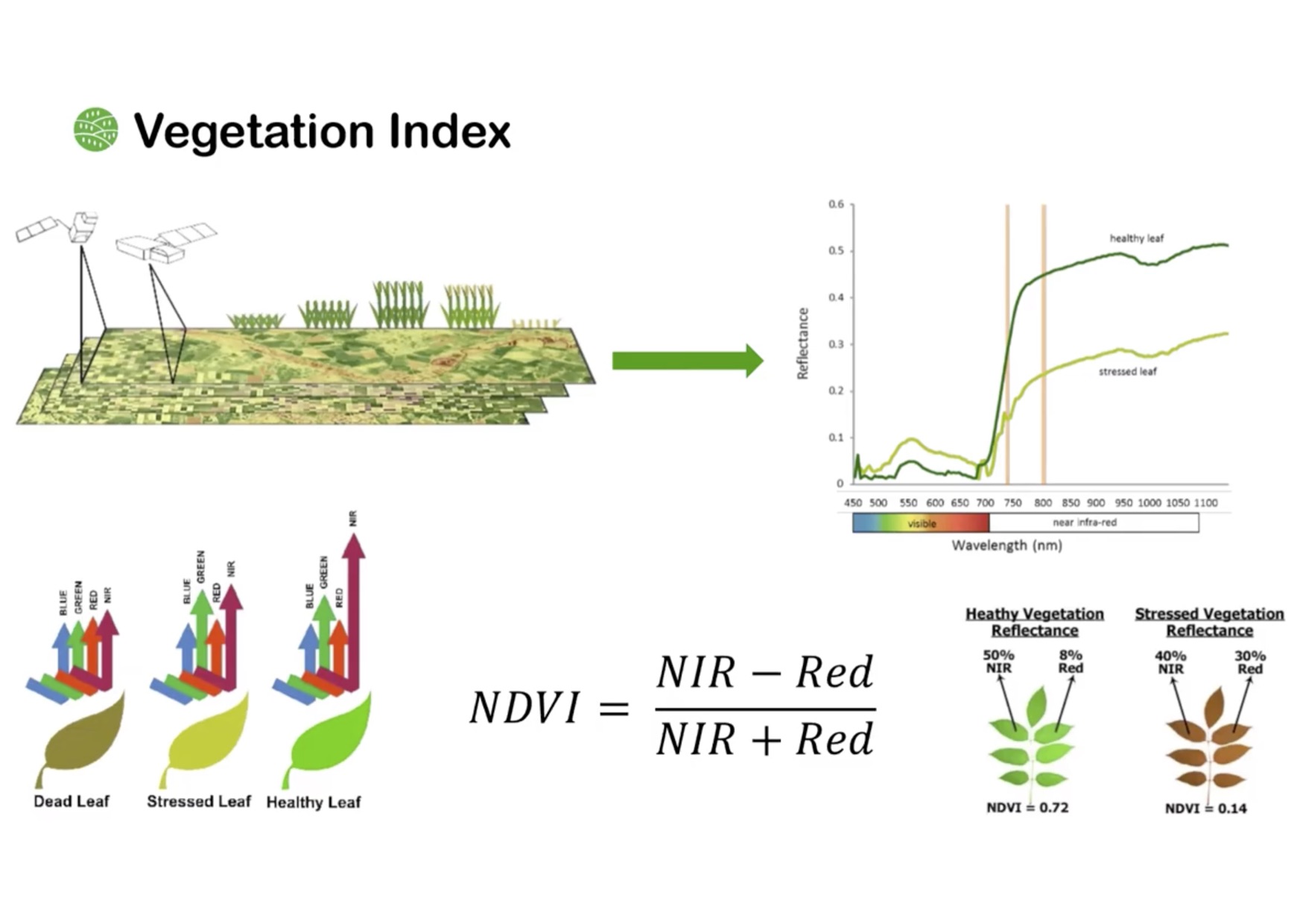 IBISA’s first product is a drought protection one for the Indian market which is based on vegetation index anomaly. Their product is a parametric one which relies on satellite observation data and is thus not susceptible to moral hazard. The indemnities are based on an index that lies beyond the control of the insurer.

Parametric insurance is a lot more transparent and it doesn’t have asymmetry of information as it relies on an index. Additionally, it can be run remotely without the need to go into the field to verify information of the remote farmers.

Assessments aren’t done on an individual level as IBISA has an algorithm to group farmers. Additionally IBISA is crop agnostic. Being crop agnostic is a more inclusive approach which means that farmers can focus on all kinds of crops instead of ones preferred by insurers.

Because of IBISA’s mission and tight integration with Earth observation data the European Space Agency and the Luxembourg Space Agency have been supporting IBISA financially and technically as part of their business application programme. IBISA uses satellite data from the European constellation of Copernicus and ESA’s Sentinel-2. 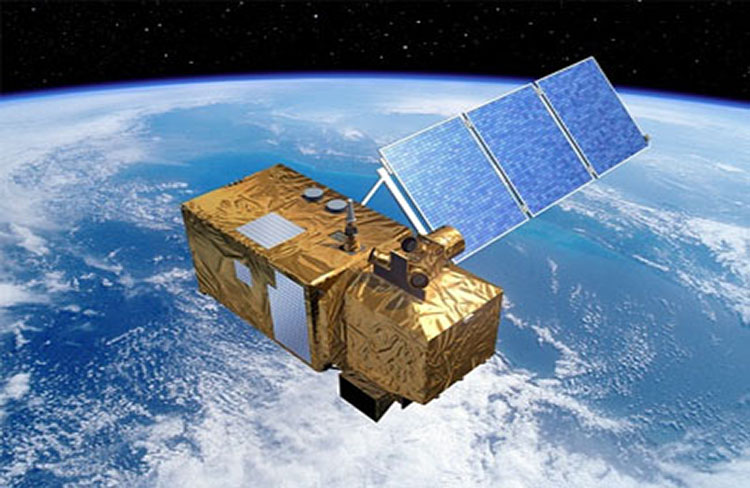 IBISA uses wisdom of the crowd as part of their loss assessment. They call it “Crowd Watching”. When a drought event has happened IBISA uses crowd watching to assess the severity in a decentralised and reliable way. To come to a reliable loss assessment, IBISA uses both the parametric data and the crowd watching data. Using both sets of data has a number of advantages. For example, if it’s monsoon time clouds will obscure the data making it difficult for the parametric side of the model. Human watchers can compensate for that. The second advantage is that both data sets provide a better assessment. The third point is that due to multiple watchers assessing the data you are able to get more accurate result than an expert. This can reduce basis risk of false positives or false negatives.

After two seasons worth of data the correlation of the data with ground truth to validate the results are encouraging that crowd watching brings a more reliable and precise assessment.

IBISA is now implementing a reputation-based incentive model to make crowd watching work more efficiently and to motivate the workers. Today it takes on average 10 minutes to assess the 300 plots that IBISA have in different groups. They do that once a month. With the incentive model IBISA wants to open the watcher platform to a wider audience of watchers.

IBISA started working in India in April 2019 with DHAN People’s Mutual, an Indian organisation covering 2 million households in 14 states in India. They provide credit savings and health mutual insurance to their members. DHAN partnered with IBISA to provide weather related risks to farmers.

Together they defined the product for their farmers and have successfully run two seasons and are now on their third one. Distribution of cash is done differently with DHAN as usually, IBISA hands cash through mobile money but because DAHN has the infrastructure for cash distribution in the field that is the mechanism being used. Every month IBISA assesses the situation in terms of who is entitled to a pay out and DAHN performs the cash payments.

Plans for the next 12 months.

IBISA is looking to scale in India with the objective to cover 5,000 farmers in 2020. They also have an interesting project in Niger with breeders. IBISA has developed a product for them together with the Association of Breeders of West Africa which has 650,000 members. IBISA ran a pilot in 2019 that ended in February 2020. Now they are building a big mutual for 10,000 of their members in Niger.

IBISA has plan to expand in Vietnam and in Kenya.

There are two main reasons why traditional insurers are interested in co-operating with IBISA:

Diversity in blockchain and satellite 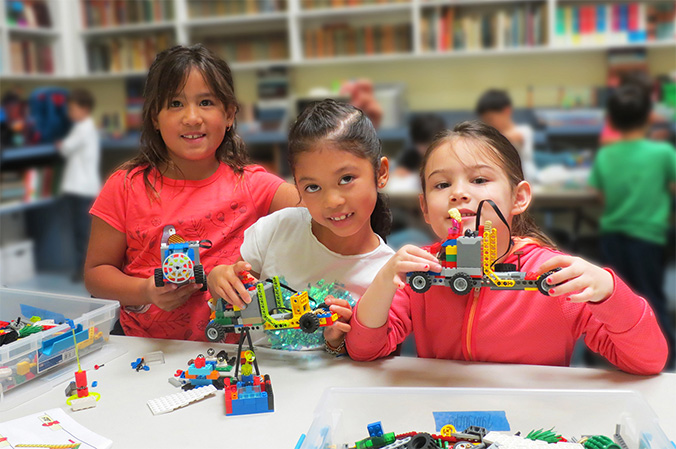 As a child, Maria always knew she wanted to be an engineer because it was easy for her. She had the right skills and mindset and thus never questioned if that was a profession for girls or for boys.

Both blockchain and satellite industries have very few women present in them. For example at the Consensys Tachyon Accelerator, Maria was the only girl.

In Luxembourg an experiment was set up where a blockchain conference was organised around a normal title. Virtually no women attended. They then organised a conference on blockchain for women only. The room was packed! The point this made was that women are obviously interested in blockchain but as there isn’t enough women in this industry there is a lack of role model.

Unfortunately, this can also affect the funding of start-ups as most VCs are men and they have a tendency of funding more start-ups founded by men.

This is an important issue to address because it’s important to recognise that both men and women bring their own set of value to an industry.

Maria would like to encourage young children to study and pursue the subjects they are fascinated about independently if it is an industry dominated by men or females.