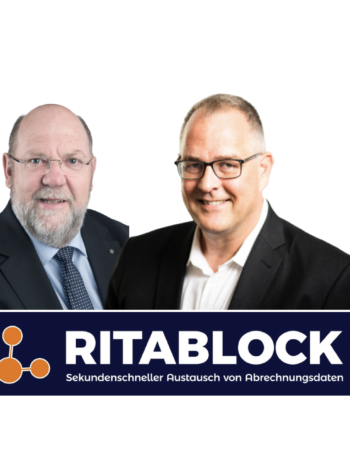 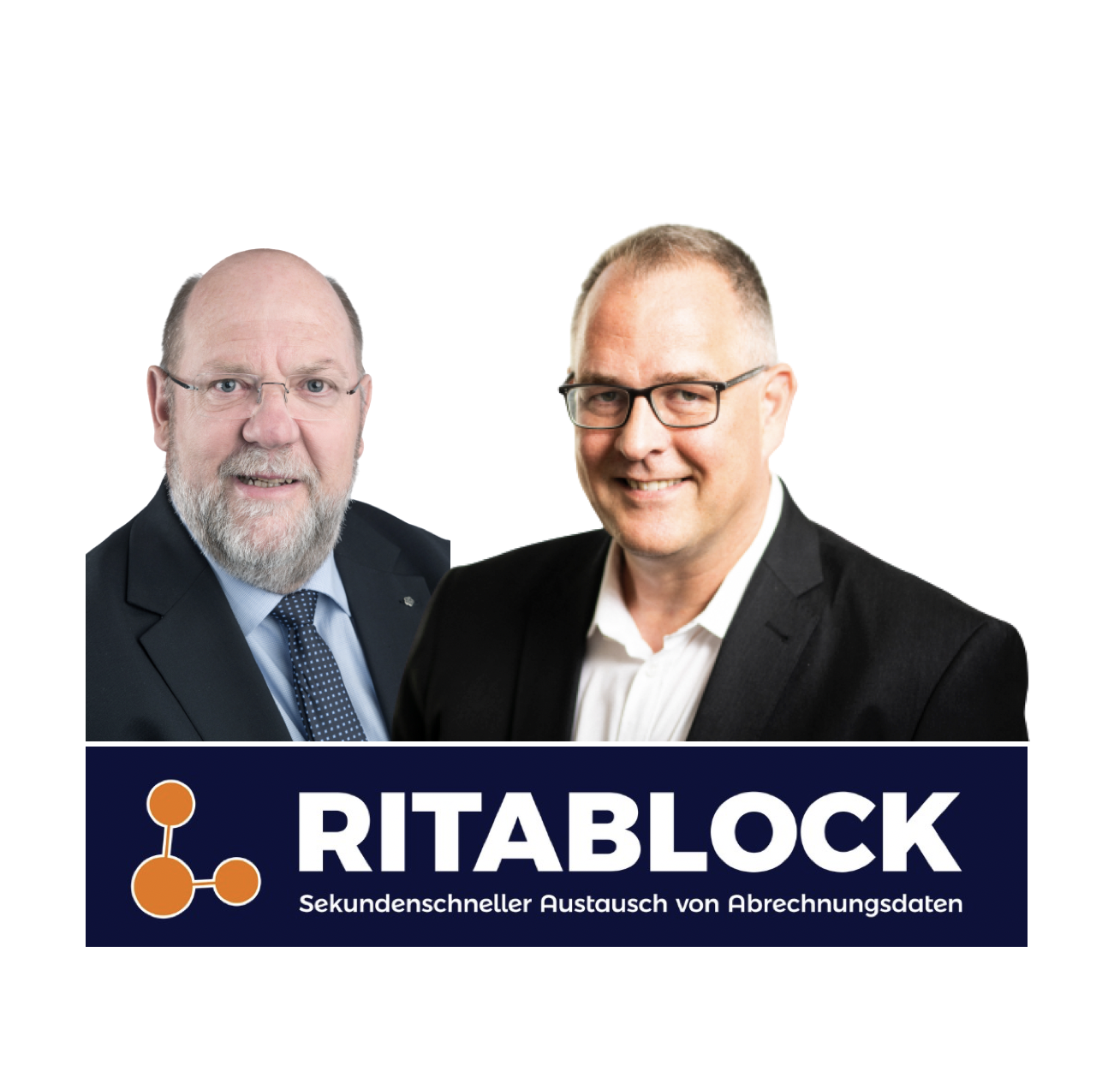 Matthias Goessler, CEO of Ritablock and Jean-Pierre Fischer, Markets Director at Ritablock join us in this Insureblocks podcast to discuss their reinsurance accounting blockchain platform called Ritablock and their experience of integrating it into B3i’s recently launched Fluidity Platform.

Matthias has been working in the insurance industry for 25 years and has been Ritablock’s CEO since October 2019.

Jean-Pierre has been working in both the insurance and reinsurance industry for the last 35 years.

Jean-Pierre defines blockchain from a non-technical standpoint. For him the block is the digital information that can be reinsurance accounting information or claimed information. That block can be stored in a public blockchain or as in the case of Ritablock stored within a private network on a database.

Challenges of technical accounting and claims data in the insurance industry

The administration process within the insurance industry has a very high admin costs due to too much paper still being used along with PDFs and unstructured files being exchanged along the value chain.

This creates long processing times along with a lack of transparency, inefficiency and inaccuracy. The slow process leads often to inaccuracy in technical and financial accounting, especially for in-house reinsurance within larger groups.

Whilst there are global standards such as ACORD, their implementation on the primary insurance side is very costly leading to a limited adoption of it. This creates problems for reinsurance companies who don’t always get standardised data from the primary insurer.

Jean-Pierre mentioned that there have been studies that showed that by digitising this process and using standardised data formats would lead to a drop of 30-40% of running these admin processes.

Matthias mentioned that one of Ritablock’s clients mentioned that using their system allowed them to run admin processes that typically would take 2 weeks down to a few seconds.

Differences between primary insurer and reinsurer

Jean-Pierre mentioned that the primary insurer isn’t incentivised to send data to a reinsurer in a standardised digital format as the reinsurer will take accounting data in any format today. However, Jean-Pierre believes that as new tech savvy university recruits continue joining primary insurers there will be a push to digitise their processes.

Primary insurers have two issues for sending accounts: (1) they’re not incentivised to implement digital standardised formats and (2) the price of using such standards.

Ritablock’s proposition to primary insurers is for them to send their existing form to Ritablock who will convert it into a digital standardised format when delivering it to the reinsurer. This is done for the primary insurer at a low yearly fee within four digits.

The idea of Ritablock was born over 4 years ago during a project with a client who wanted to build a flexible interface into their system. When starting this project and developing the software they reached a point where it became too complex due to the need to develop too many interfaces for all the different formats.

From the ideas of this project, Ritablock was co-founded by Thomas Jäschke, (CTO) who built a blockchain prototype and Bernd Zimmermann who developed the business solution.

Ritablock is built on R3’s Corda. Since Corda was developed by the financial industry the Ritablock team felt it had the necessary security measures in it. Every customer of Ritablock will have a node on the Corda Network where the Ritablock app sits. The reinsurance systems, from the sending and receiving party will connect to Ritablock. Accounting systems like ProRis from Inveos, SAP FS-RI and RAIS are already connected to Ritablock and conversations with NTT Data are already happening.

By utilising this system, reinsurers can send messages to the receiver within seconds and have that integrated into their accounting process without the need of sending papers or PDFs.

As to the question on whether or not they needed a blockchain to build this solution, Jean-Pierre gave the example of a large reinsurer like SwissRe which have 200 – 300 API connections cedents that require an enormous amount of work to maintain. The alternative solution in the market is for portal or platform solutions, which carry security risks as the portal or platform solution is effectively a centralised intermediary that has access to all the data including the one of your competitors. Distributed ledger technology (DLT) brings an alternative solution that removes both problems.

Today Ritablock is market ready and is preparing to go live.

Is blockchain a bonus or a hindrance?

Inveos which works with a large number of small and medium sized primary insurers in the German speaking side of Europe state that their clients are usually very reluctant to adopt new technology and don’t want to be on the leading edge. However, when Ritablock demonstrated it to them and how it works it become a “no-brainer” as Jean-Pierre states. At that stage the fact that it is using blockchain technology is seen as a bonus as they see it as a first step in utilising technology that may go mainstream in the future.

In Matthias’ opinion it really depends on whom you are talking to. Chief Digital Officers or Digital Transformation Officers are very open minded to new technologies like blockchain but they don’t necessarily care too much about the business case. In contrast, reinsurance accountants and other business individuals care about the business case but less so on the technology side.

Integrating into B3i via the B3i Fluidity Platform

For Matthias partnering with B3i was a strategic move that will provide their customers with easy access to the value of distributed ledger technology, with a dedicated CordApp that enables integration with multiple reinsurance administration systems, considerably reducing the reconciliation efforts within reinsurance accounting.

Thomas Jäschke, CTO of Ritablock was contracting for B3i, in helping them develop their CAT XL product, between 2018 and 2019. The Ritablock team are very familiar with B3i and support their vision.

RiskStream Collaborative, whose blockchain platform is also based on Corda, has developed a reinsurance placement project. Whilst Ritablock is presently focused on the German speaking part of Europe they are planning to expand to the rest of continental Europe, the UK and in the next couple of months to the United States which may include working with RiskStream Collaborative.

Ritablock is at the present moment market ready and they are planning to go live for the first processing of technical accounts in 2020 with a couple of customers.