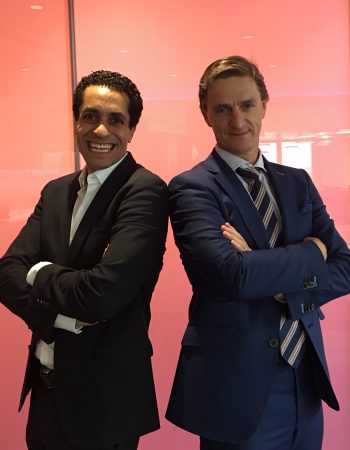 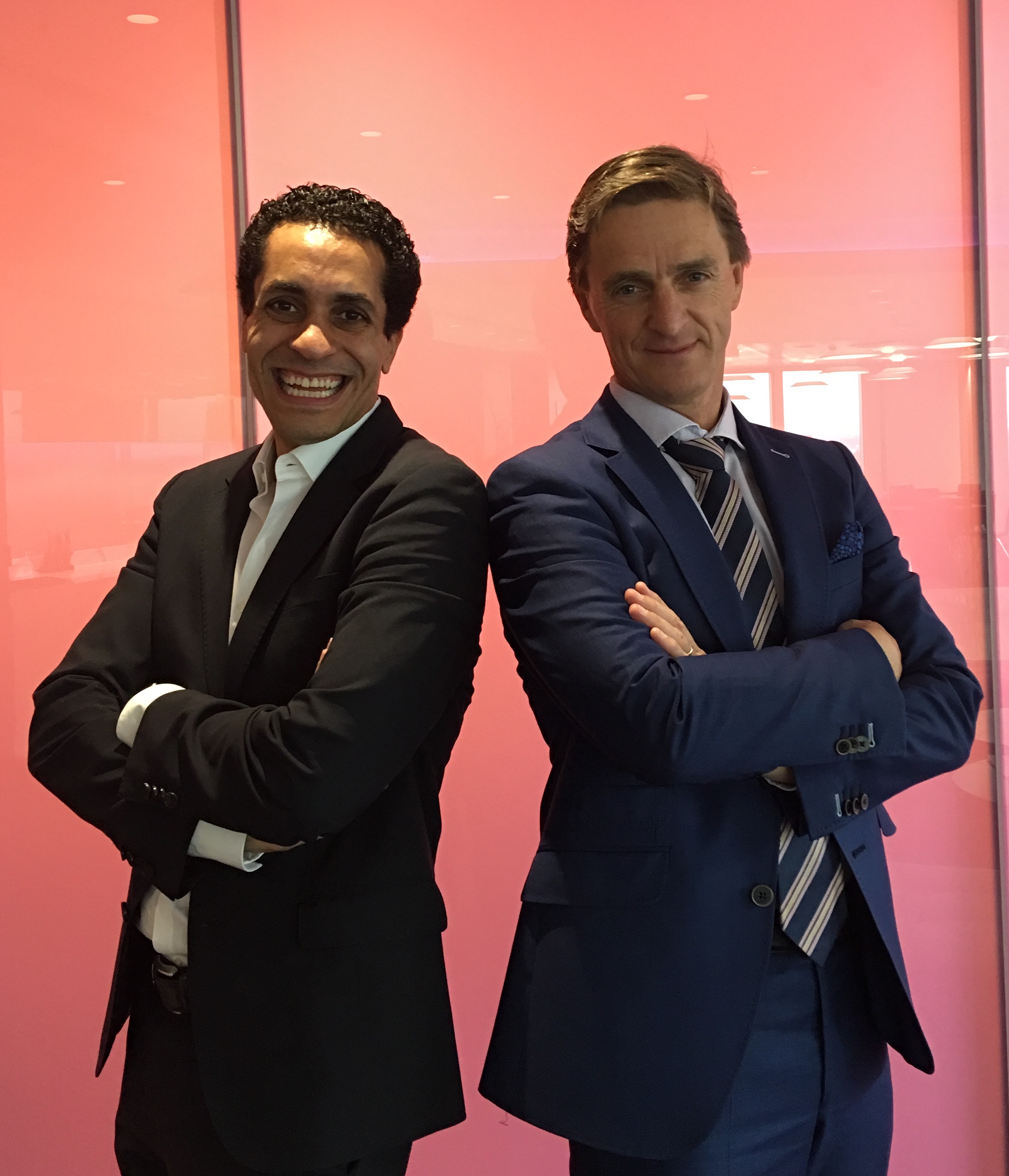 B3i, the blockchain insurance industry initiative, often comes up in episodes on Insureblocks. Greg Crow gave us an introduction to B3i in Episode 2 from an XL Catlin stand point. So we were very excited when we had the opportunity to talk to B3i’s CEO, Paul Meeusen.  In this exciting episode we discuss not only how blockchain can help build a digital network of trust but also hear about why B3i chose to replace the IBM Hyperledger Fabric with R3’s Corda to become their new blockchain platform.

Paul describes blockchain as a Cloud + +. What are the “+ +”? Cloud computing is about sharing. Sharing reinsurance contract needs to be done in a safe manner. Safety whilst sharing on the blockchain is secured through cryptography to safe guard data so that only the parties who are part of the contract can see it.

Another element of the “+ +” is the smart contract capability, which enable us to codify business rules for the sharing of value in an intelligent way.

B3i and its journey

B3i as a company, is only a few months old as it was recently incorporated in Switzerland. However, its journey started 2 years ago as a loosely held together joint venture. Initially as a group of 5, then 15 and then more insurance companies sharing their experience of blockchain. Early 2017 they built a blockchain prototype that became a minimum viable product (MVP) developed on IBM Hyperledger Fabric for a reinsurance application.

In the fall of 2017 they had a total of 36 market participants to market test the reinsurance prototype by simulating a range of CAT events. The positive results from this test formed the basis of B3i’s business plan to incorporate and raise funding from 13 insurance companies who became their funding shareholders. B3i is now raising a second round.

During one of Paul’s last role at Swiss Re, he was setting up a finance service centre in India.  Paul was stationed in India’s tech savy city, Bangalore. 3 years ago he tried to envisage the possibility of using blockchain for reinsurance processes by testing out its concept with his front line staff. They quickly realised that the technology could be used to reduce the inefficiencies around duplication and reconciliation.

Such a blockchain technology could bring all the brokers, reinsurers and primaries on a platform for working together and sharing data to make their lives easier.

Outside of the business environment Paul also noted that blockchain could be used for identity management and counter party management (eg. audit trail of provenance) in a country like India where proof of identity and of ownership is important where most information is stored on paper.

In spite of having a laudable objective, insurance isn’t known for having a positive brand, or a positive customer experience as the likes of the ones of Silicon Valley. Paul makes the comment that “would you take your children to the broker on a Saturday morning or to the Apple store?

There’s obviously a gap. Part of the problem lays with the two primary customer touch points. The first is the buying experience which is quite poor, most customers don’t fully understand it and it often feels to them as paying though they are paying for taxes when paying their premiums. The second touch point is when a claim happens. This isn’t a pleasant experience as the insured usually has to provide proof in a cumbersome way to be entitled to a reimbursement. Blockchain can help alleviate the challenges of those two touch points by making them more efficient. Contracts could be made to be more easily understood. The data we have on our policy holders and their assets can help us be more in touch with those customers and help them with loss prevention. Insurance companies can be more preventative in many different ways from black boxes in the car for analysing driving behaviour to health care to help identify patterns to avoid losses to happen.

The insurance industry can use all this data and analyse it in a manner that can facilitate it to become a more customer centric industry with its customers at its heart.

Conversely, with blockchain technology these customers will be able to take their insurance data from one company to another. They will be the custodians of that data and will be able to grant access to whomever they want and for the desired duration. This is very much in the same spirit as GDPR.

B3i has a roadmap that aims to take them to a legal binding contract settling on their platfrom. Their first step is for a property Cat XOL contract for companies to accept risk, bind these contracts in digital form on B3i. In parallel they are developing other property, causalty and life insurance products. The B3i team very much believe in an approach similar to the one of apps on the App Store. The point being you need some a base network infrastructure to hold it together. B3i wants insurance companies to see them as the insurance and reinsurance operating system. To that they will add trusted sources of information via oracles. With that you have efficiency, security and reliability across the networks for an ecosystem to blossom in terms of apps and in terms of geographical location.

Why did B3i move to R3’s Corda blockchain technology platform?

Paul reminds us that working with new innovative technologies involves trying them out. B3i first started off by using Ethereum before moving over to Hyperledger. At the end of last year they did some due diligence on their blockchain requirements around 2 core factors: privacy and scalability. During that due diligence process they realised that to make something enterprise grade, for business to business use, they needed to ensure that information can be securely and privately handled so that only the permissioned parties can access it.

Scalability to handle large volumes of data was also an important requirement. Finally a more technical assessment around development productivity with the type of smart contract language used and the development language used was made. Because of these factors, Corda was chosen as the new blockchain technology provider that B3i would be using.

Who is the network? Is it Corda? Is it B3i? Is it a B3i flavoured Corda?

B3i uses the Corda technology to build an insurance network. For example onboarding doesn’t come out of the box with Corda. When insurers, brokers, and reinsurers are in the B3i network, B3i ensures that there is proper KYC, onboarding, off boarding, member services, and support processes.

Corda provides the technology, architecture and member management service modules. B3i’s responsibility is to correctly set up the corda technology for it to serve the needs of its insurance network and to ensure it works well, that it is well serviced with the right service level agreements.

Paul shares many other interesting points regarding B3i, including their plans to interact with other start-ups. If you liked the podcast please do review it on iTunes. If you have any comments, suggestions on how we could make it better please don’t hesitate to add a comment below. If you’d like to ask a question to Paul feel free to add a comment below and will get him over to our site to answer your questions.

One comment on “Ep.15 – B3i: building a blockchain digital network of trust”