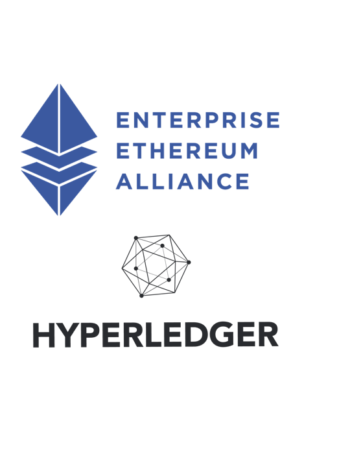 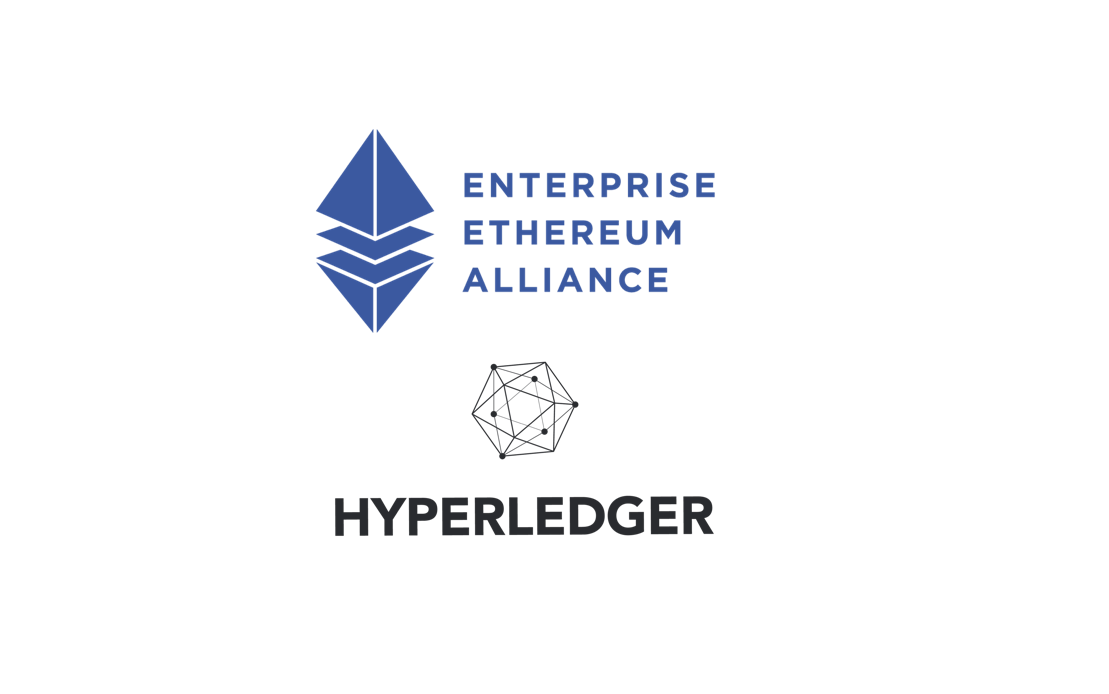 On the 1stof October, the Enterprise Ethereum Alliance(EEA) and the Hyperledger community announced that they have become associate members in each other’s organisations.

“There will not be one chain to rule them all. We must change our mental models.”– Outlier Ventures– The Convergence Ecosystem Report 2018.

The collaborative approach adopted by the EEA and the Hyperledger Community is a welcome change after past hostiles between the two groups. Setting aside differences and working towards the common goal of facilitating enterprise adoption of blockchain is a huge step forward and something that we here at Insureblocks whole heartedly support.

At Insureblocks, we believe collaboration is extremely important – pooling of resources, talent and knowledge is beneficial for the industry. It is unfortunate that R3, developers of the Corda platform, isn’t part of this alliance and we do hope that in the near future all 3 parties will identify ways to collaborate between each other.

Interoperability between these 3 parties can have real positive implications today. Maersk for example has two blockchain project. Tradelensand Insurwave. Insurwave has been discussed in-depth during episode 12, episode 18and episode 19. Insurwave was developed on Corda whilst Tradelens on Hyperledger Fabric. 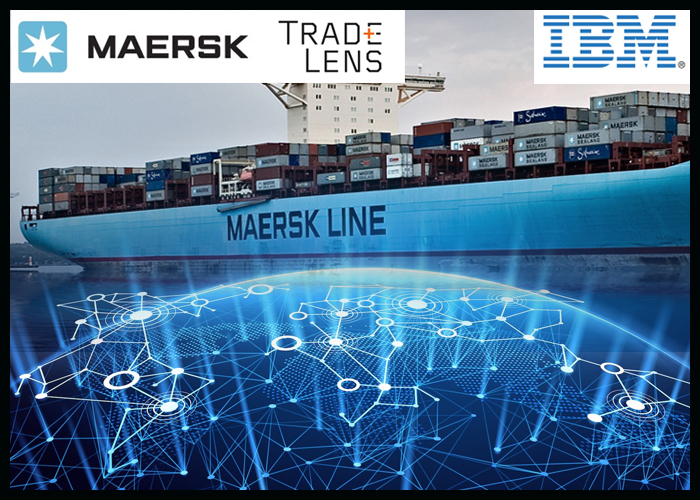 Here’s a brief introduction to Tradelens –

Tradelens is a blockchain shipping solution lead by Maerskand IBM. The platform is powered by the IBM Hyperledger fabric. It has recently concluded a 12-month trial – it currently handles 1 million shipping events per day, has 94 organisations signed up and is currently available through an Early Adopter programme. (IBM Press Release dated 9thAugust 2018.)

Interoperability between Corda and Hyperledger Fabric would lead to unlocking of tremendous value by integrating Insurwave into the ‘Platform’ layer of Tradelens – data about shipping events on Tradelens could be shared to Insurwave to issue policies, handle claims and process payouts.

We’ve seen competitors collaborate in the insurance industry – B3i, RiskBlock Alliance, and even Lloyd’s are remarkable testaments to it. The EEA and the Hyperledger community have set differences aside. We at Insureblocks sincerely hope that we will soon see EEA, Hyperledger and Corda earnestly start working together to resolve the interoperability issue so that enterprises around the world can fully embrace the potential of blockchain technology.