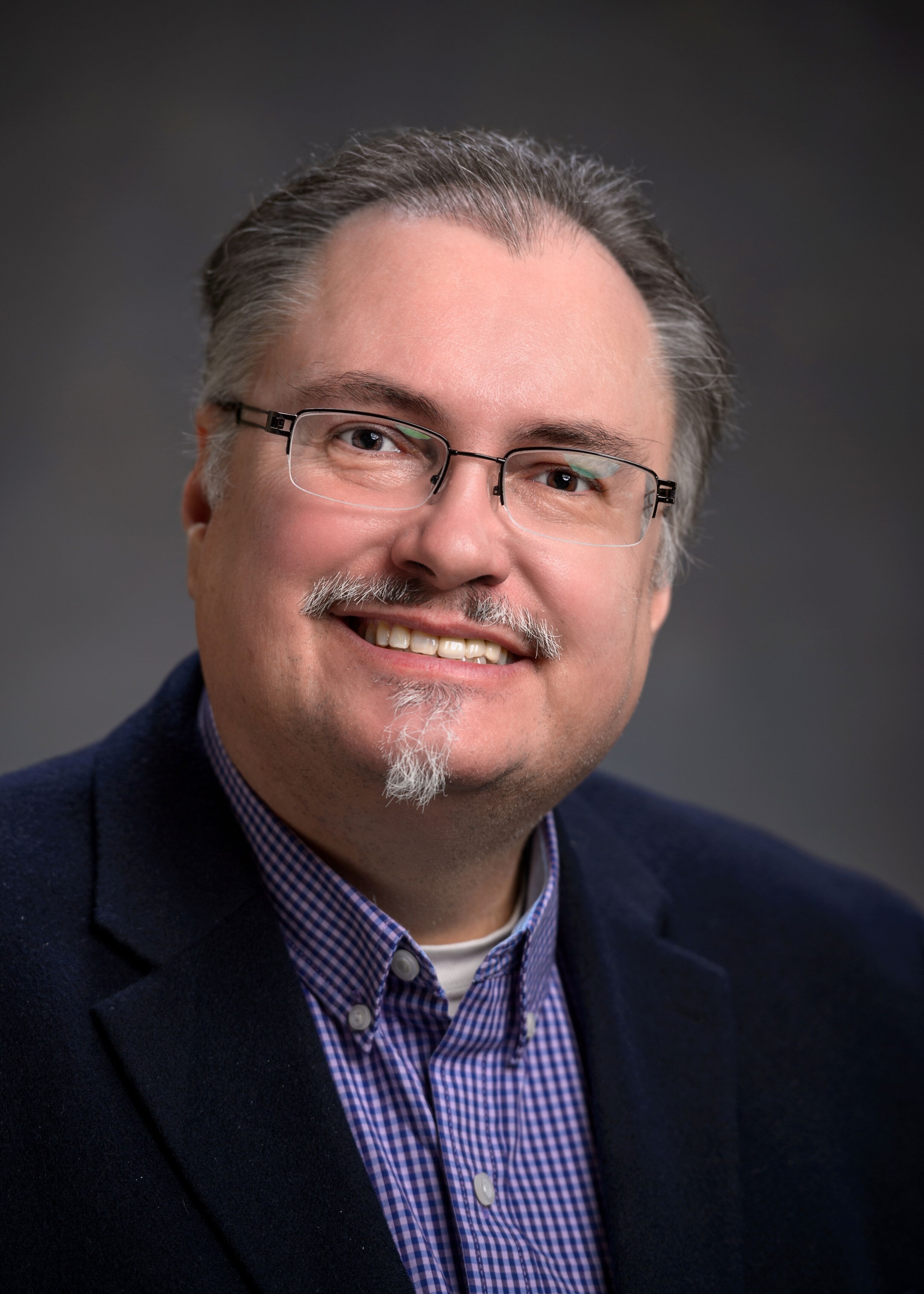 Welcome to the second episode of our News Flash series, where we share the latest developments in the blockchain space. For today’s episode we are excited to present returning speaker Christopher McDaniel, president of the RiskBlock Alliance.

Chris will guide us through the release of Canopy 2.0, the new version of the RiskBlock Alliance’s blockchain framework, which will run on R3’s Corda Blockchain.

The RiskBlock Alliance, which featured in one of our previous episodes (An Introduction to The RiskBlock Alliance), is an industry-led consortium comprised of insurance carriers, brokers and reinsurers focused on delivering blockchain solutions to the insurance industry. What sets it apart from other insurance consortiums is the fact it’s a not-for-profit organisation sponsored by The Institutes, an educational organisation focusing on the property and casualty space that has been around for over a century.

Since its founding last September, the RiskBlock Alliance has expanded significantly. It developed a relationship with LIMRA in the life annuity and retirement space and expects to expand in areas including group benefits and workers’ compensation.

The RiskBlock Alliance is built around three aspects.

The RiskBlock Alliance’s solution to this is Canopy, a framework that makes it easier for companies to experiment with blockchain and create their own solutions. It provides a set of reusable blockchains, such as a policy or a claims blockchain, along with numerous applications that work on these standardized blockchains.

Canopy 2.0 will be the first universal version of Canopy. While the RiskBlock Alliance will continue building its own applications, Canopy 2.0 will be an open framework others can build upon. It will have the tools and components to allow others to cooperate with the RiskBlock Alliance and improve the framework by creating applications and expanding the framework itself. In that way Canopy 2.0 can grow beyond the areas it is currently focused on, making it the first true end-to-end blockchain insurance platform.

3. Canopy in the Corda environment

While the first version of Canopy was built on Ethereum, Canopy 2.0 is build on R3’s Corda platform. Similarly to Insurwave, the RiskBlock Alliance chose Corda because it is focused on enterprise and has built-in the necessary privacy capabilities.

The RiskBlock Alliance has opted for the Corda Enterprise version, which we discuss in our previous news flash. At the moment the main reason is that it makes managing the nodes in the blockchain easier but Chris is also excited about the future of Corda Enterprise, which has the potential to interface different blockchain platforms together.

Working on Corda also gives Canopy the ability to communicate with other Corda based apps. The Corda platform has attracted multiple promising initiatives such as Insurwave or Generali’s quotation process. The RiskBlock Alliance  does not expect, or want, its applications to be the only insurance solutions. It aims to work together with other innovators to create a framework where all these applications can communicate and cooperate. Canopy 2.0 is exactly that.

Under the Corda Marketplace, which is set to launch by the end of the year, applications will operate under different governance rules. For example, B3I applications can sit under different governance rules than Insurwave. The RiskBlock Alliance, however, is working on making apps on Canopy available on any business network and is also in talks about creating a branded version of the Corda Marketplace where all Canopy applications will be available. Chris even hopes Canopy will be able to communicate with applications built on Ethereum or Hyperledger Fabric, although this is much more challenging than communicating with Corda apps.

Canopy’s APIs might have solved the issue of legacy back office systems but the legacy state of mind of some insurance companies is an additional challenge in developing Canopy 2.0

This was one of the major issues the RiskBlock Alliance discussed in its advisory board meeting, which is comprised of executives from its member companies. While the board is eager to explore the benefits of blockchain, the whole of a company needs to embrace the technology for it to be efficiently deployed at scale. This means convincing the compliance, technology and operations departments on the benefits of blockchain and the Canopy 2.0 framework.

The RiskBlock Alliance plans to achieve this through educating its members. It created a robust test platform so that members can experiment and become comfortable with the framework before going live. In a similar spirit, the RiskBlock Alliance has been working with The Institutes to create a blockchain certification programme. This will be followed by a choice of two capstone programmes. The technology capstone will go into the technical details of implementing the blockchain, while the business capstone will focus on how blockchain can be used in an insurance ecosystem.

By educating members on the benefits of blockchain and letting them experiment with the Canopy 2.0 framework, the RiskBlock Alliance is hoping to win over the hearts and minds of its members.

What’s next for the RiskBlock Alliance?

The property and casualty space is currently ahead of other sectors in terms of blockchain integration, with Chris hoping the majority of the RiskBlock Alliance will have embraced its blockchain applications by the end of the year.

The RiskBlock Alliance also plans on bringing other sectors up to speed. On the life and annuity in retirement front, it is currently in the process of onboarding members before developing use cases, which will roll out by early next year. Other areas such as workers’ compensation and group benefits are still in early stages, set for development in 2019.

For this episode Chris joined us from Toronto, where he is in the process of establishing RiskBlock Canada. Europe and Asia Pacific are the next targets for expansion for later this year, with the RiskBlock Alliance hoping to start developing applications for these areas in early 2019.

The RiskBlock Alliance is planning to enhance it’s blockchain framework, enabling its members to use it for analytics, integration to IoT and other technologies such as AI and machine learning. It is currently in talks with R3’s Corda team about achieving these functionalities on Canopy 3.0 but hopes they can be achieved across the whole Corda platform rather than being limited to the Canopy 3.0 framework.

The blockchain space is currently focused on making the insurance industry more efficient. Chris points out there is an 80/20 split between improving efficiency and creating new products. Canopy’s latest applications, which focus on proof of insurance, first notice of loss and subrogation all aim to make insurers more efficient and reduce costs.

As Canopy gets better developed and enhanced with more information, Chris predicts the 80/20 split will be reversed as the RiskBlock Alliance will be able to create new products utilising all the newly available data. These products will be completely novel, with many focusing on connecting insurance with other industries. For example, the RiskBlock Alliance is currently talking with a company in the supply chain space who want to create real time insurance policy applications at every step of the supply chain.

If your organisation has any news you’d like to share regarding blockchain, feel free to get in touch with us and we’ll help you spread the word. If you’d like to ask Chris a question, you can add a comment below and we’ll get him over to our site to answer your questions.