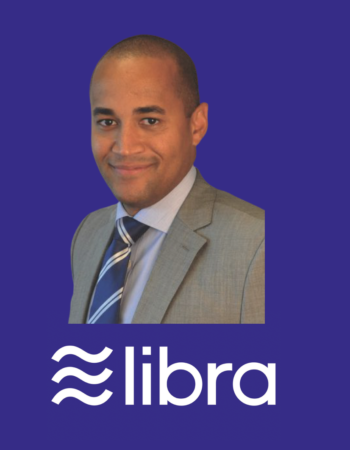 Ep. 100 – Learnings from Libra and the Libra Association 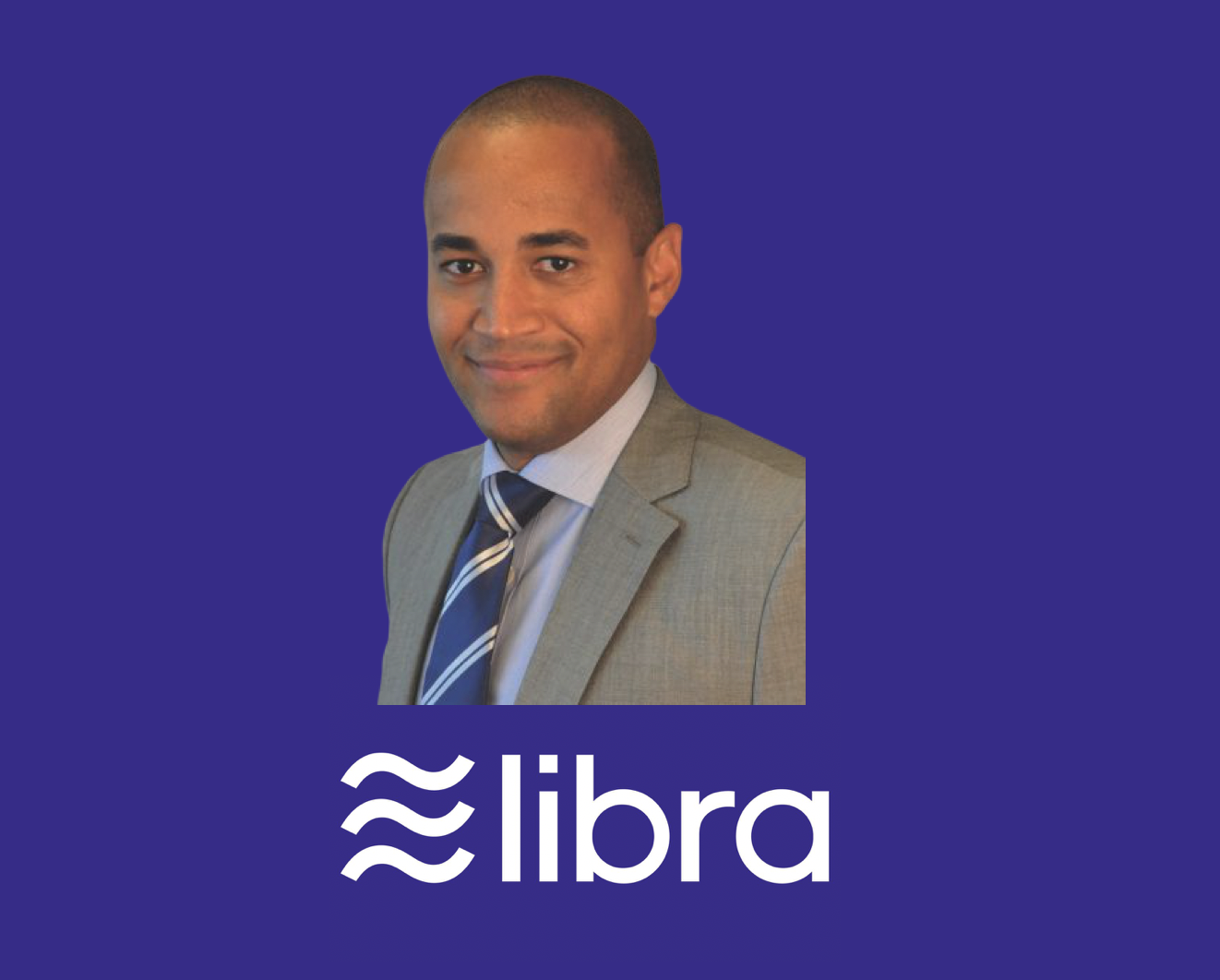 Dante Disparte, is the Vice Chair and Head of Policy and Communications at the Libra Association. Dante returns to Insureblocks to share his experience of being at Libra and what the insurance industry can learn from that experience.

It is worth nothing that Dante is the Chairman of the Risk Cooperative, a member of the FEMA National Advisory Council and a Forbes contributor. He has also participated in two podcasts on Insureblocks: Blockchain vs. the insurance trust deficit in April 2018 and A retrospective look on blockchain for 2018 in Feb 2019. We are absolutely delighted to have Dante back on our show in 2020.

I’m Walid Al Saqqaf, your host. Since the 19th of March 2018 we’ve produced weekly podcasts on blockchain in the insurance, pharmaceutical, supply chain, banking and many other industries from case studies, PoCs, pilots and production grade roll outs.

We’ve also covered topics around the convergence economy, how AI, IoT and blockchain converge. We’ve covered the subject of diversity, blockchain for social good, digital identity, tokenisation and much more. Today’s episode is our 100thone! We all can’t believe we’ve just reached this milestone. It feels like just yesterday when we recorded our first episode with Gary Nuttal.

We want to thank all our speakers and all of you, our listeners, for making this show such a success!

In last year’s podcast, Dante had defined blockchain in a slightly philosophical way, using words like trust, decentralisation and self-sovereignty. Whilst he believes those ideals very much still matter he now sees a growing wave of enterprise blockchain efforts and investment and adoption that are starting to give the technology a real opportunity, not in its own, but together with other emerging technologies to drive real change in the market.

What is Libra & the Libra Association

The Libra Association is an independent, not-for-profit membership organization, headquartered in Geneva, Switzerland that was first announced on June 18th 2019.

The goals of the Libra Association are threefold:

The fundamental promise of blockchain and cryptocurrency technology is with notion of financial empowerment. The Libra project is a consortium of member organisation who have a common cause, with a wide range of enterprises, public sector actors and stakeholders to effectively address the insidious issue in the global financial system. 1.7 billion people who are unbanked, 1.3 billion who are under banked who to send a cross border payment or remittance costs on average 7% worldwide.

Roughly a billion people have access to a mobile phone. In a world where the mobile phone can become a payment endpoint, with Libra you could send a basic payment to someone as cheaply and as quickly as you can send an email message or other transaction.

One of those unique properties is the ability to make micro payments. This is very important for two reasons:

Consequently, the payment network that Libra is building is an open and innovative one that will not only drive competition but will allow the ability to send payments to near no cost or very low cost.

Dante recognises that in the world today there are roughly a billion people who have no broadly accepted government issued identity. This predates the Libra Association.

One of the requirements in pulling people into the formal economy is this concept of knowing your customer. Dante believes there is a lot of incentive in solving the identity challenge. When you start offering a platform that gives financial institutions the ability to serve billions of people in an economically viable manner that doesn’t rely on brick and mortar banking, that kind of network creates an incentive to accelerate the development and innovations for digital identity.

Groups like the World Identity Network and ID 2020 amongst others are trying to crack the opportunity of digital identity. The Libra Association feels that the advent of a low friction global payment network that can support billions of users, creates the economic incentives to allow these types of digital identities to begin to exist.

Opportunity for a Libra type association to tackle the insurance industry?

In Dante’s view, insurers are now more than ever grappling with the digital transformation challenge. This is now more evident with mega mergers such as the recent one of AON and Willis Tower Watson.

Throughout the insurance value chain, irrespective of technology, operation, trust and other sort of issues, this human, market and economic need that often doesn’t get addressed called the protection gap.

Dante has always been a big advocate of not only what can technology do to amplify coverage and the risk appetite that insurers have and their capability to respond to crisis in a timely manner.

Libra is a new organisation that isn’t encumbered by legacy and thus has the chance to build from the ground up and build it right the first time.

With regards to managing risk, Dante makes an important point that by the time a complex risk shows up on the balance sheet of an insurance company it’s too late. He then makes the case that a large source of global risk is a world where so many people live on the margins of the financial system. Libra is well position to be part of the solution to address the root cause of that problem. Leaving it unattended means a continued amplification of political risk, social risk, lots of displacements and low levels of economy opportunity and mobility.

Libra, if managed correctly and one in a multi stakeholder environment can help drive down some of the costs of serving people and pulling them into the formal economy.

The gap is relying perhaps a little too heavily on tradition alone. There is a need to drive down the expense ratio in the industry. Where for every dollar of risk that is taken on board there is an expense ratio of 30 and 50 cents to the dollar. There is a need for a consorted effort to use technology to bring this down. Dante refers to initiatives as those taken by B3i and RiskStream Collaborative.

Dante’s admonition to insurers would be don’t think of technology transformation merely as a back office advantage. Figure out how to empower the consumer. Figure out how to enable households and consumers and small businesses and others to really close the time it takes to get the value chain moving. And then also figure out how to use these technologies to drive down the protection gap and and start to come up with newer classes of coverage that can liquidate instantaneously and provide better comfort and better protection in real time. These are opportunities for the insurers, not necessarily business threats.