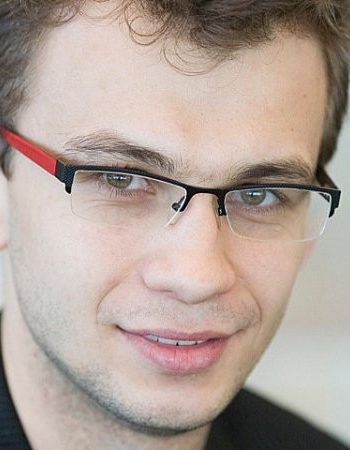 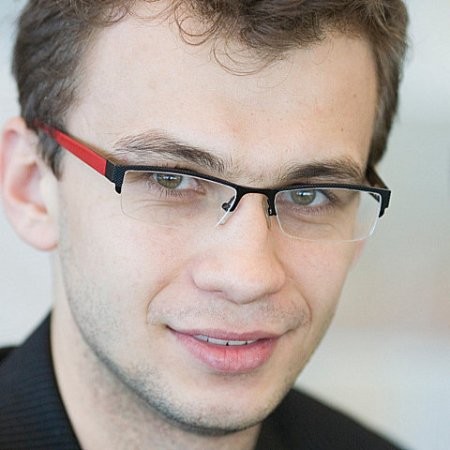 For today’s “Bonus Episode” we will be exploring how blockchain can provide insurance to hurricane afflicted areas. With us we have Renat Khasanshyn, co-founder of Etherisc. Renat is responsible for products at Etherisc, helping people join the Etherisc ecosystem to build their own insurance offering.

A blockchain is a distributed ledger. By combining security and immutability through the use of cryptographic algorithms, the whole network can be absolutely certain they are accessing the same information. This enhanced trust and security creates numerous potential applications:

A protocol is a collection of rules. While these rules do serve as a guideline, what distinguishes a protocol from an industry paper is that the protocol creates a system of incentives and deterrents. Blockchain’s functionality enables it to promote collaboration by rewarding complying parties. For example, a member will be rewarded if it follows the protocol when valuing a claim.

Renat tells us Etherisc’s protocol consists of a theoretical and a practical aspect. On the theoretical level, the protocol outlines the responsibilities of each party in the Etherisc ecosystem, such as designating which party should be recording premiums.

On a more practical level, Etherisc provides common tools and infrastructure. This includes product templates or even an insurance license and is part of what makes the Etherisc ecosystem special. The protocol creates an added value that would not be possible if each member worked separately, even if they used the same technology and underlying code.

Etherisc is not simply a decentralised insurance company. It is an ecosystem aiming to democratise the insurance industry and people can join the Etherisc ecosystem to build their own insurance offering. How members structure their company is completely up to them. It can be a peer-to-peer pool, a mutual fund or a for-profit company.

What matters to Etherisc is that people on the ecosystem are fairly compensated. Its protocol enables members to be compensated in accordance with the value they create regardless of their age, race, gender or personal connections. Imagine, for example, a 20 year old Etherisc member from China. They could be a developer, data scientist or software engineer. Etherisc’s protocol could allow them to earn 3% of an EU or US insurance company’s revenue, creating a both fair and valuable opportunity.

You can try out their demo concept.

It all started when Renat visited San Juan, Puerto Rico to examine the devastation caused by Hurricane Maria. What disappointed him the most was the business practices of traditional insurance companies. Approximately 80% of commercial policies did not pay out, and those that did took months or even years. This left people in a very vulnerable situation, forcing many to gather what money they had left and leave their homes. While factors such as a shortage of claims assessors did play a part in this, Renat informs us it all comes down to the structural problem of insurance companies balancing payouts against their own profit.

After talking to local Ethereum developers, Etherisc’s team realised it was possible to adapt the concepts and templates used in Etherisc’s flight delay parametric insurance to wind risk. This led to a working group forming on Telegram, with local developers joining the discussion to brainstorm and come up with a better way of dealing with the aftermath of a hurricane.

When Renat asked those affected by Hurricane Maria what help they could use the most, he found out a rapid payout would make an immense difference. If the affected had $5,000 they would be able to repair their roof and buy fuel, a generator and some provisions until electricity was restored.

Hurricane Guard does exactly that. It provides parametric micro-insurance that is paid upon occurrence of the event, independently of an assessment of damage. HurricaneGuard achieves this using a smart contract to track wind speeds. If local wind speed exceeds a predetermined level where it is clear that houses are damaged and lives are disrupted, the smart contract pays out claims automatically within 24 to 72 hours.

Renat pointed out HurricaneGuard does not intend to replace traditional insurance companies. The payout is smaller and does not aim to help people completely rebuild their house. That would require an assessment of damage, taking too long to help. HurricaneGuard provides a rapid, short-term relief to those affected. 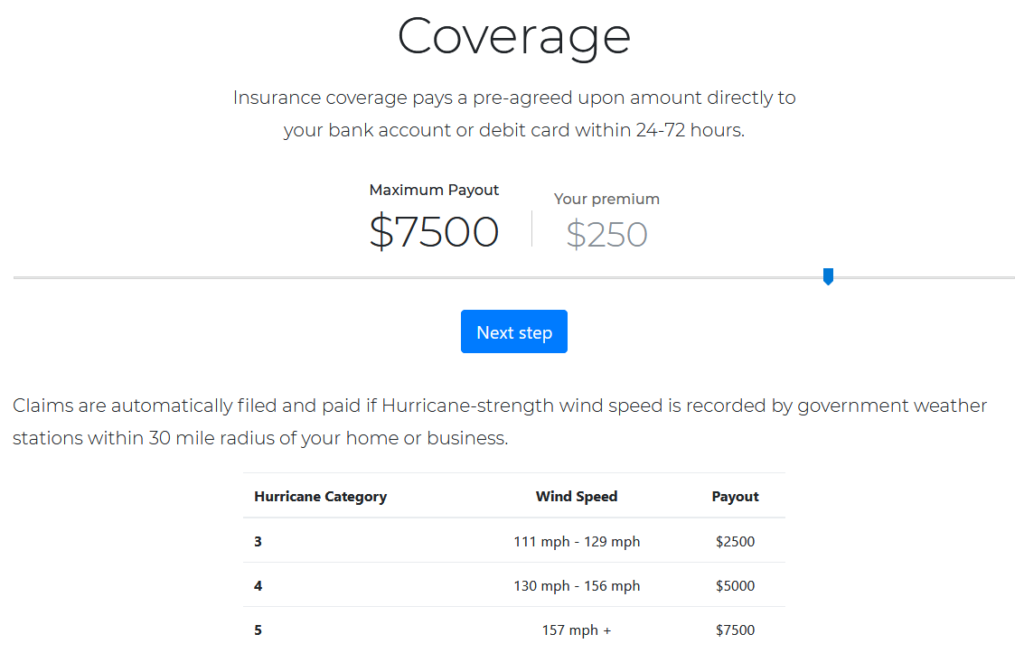 Blockchain is a necessary element of HurricaneGuard and Etherisc’s underlying protocol.

Renat took us through the life cycle of a HurricaneGuard policy to illustrate why blockchain is the optimal implementation method:

On a higher level, blockchain is also what enables Etherisc’s protocol in the first place. It creates an incentive scheme to minimise what Renat calls “the trust premium”, ie the cost to obtain the promise that an insurer will issue the payout. Lloyd’s of London, for example, paid out only $0.49 per $1.00 in 2016.

Etherisc’s protocol optimises the amount of funds that go to insurers while also helping consumers get a bigger share of their contribution to the risk pool. The protocol’s incentives and deterrents, made possible by blockchain, increase competition and reward the insurers who pay out more claims, instead of focusing on increasing shareholder returns.

HurricaneGuard’s innovative offering has attracted a lot of interest from areas facing hurricanes. The team’s current focus is on establishing HurricaneGuard in Puerto Rico before expanding to the US, specifically to North and South Carolina.

One of the challenges in expanding HurricaneGuard are the high barriers to entry of the insurance industry. However, Renat is confident Etherisc is more than capable to help developers and entrepreneurs overcome these barriers. Not a single member of HurricaneGuard worked in an insurance company before creating a product providing affordable insurance to those who need it most. Renat hopes the team behind HurricaneGuard will form a separate, independent company comprised of people who got in insurance because they care about helping their community.

On a higher level, Etherisc is excited to share open-source templates or even products that others can bring to their own companies and countries. Their product licences are very permissive and Etherisc is happy to contribute to the cross-pollination of skills, people, products and intellectual property around the world. As Renat says, in the end it is all about helping the customer.

Renat gave us a great demonstration of how blockchain and innovation can empower people and improve the lives of those affected by natural disasters.

If you liked this episode please do review it on iTunes – your reviews make a huge difference. If you have any comments or suggestions on how we could improve, please don’t hesitate to add a comment below. If you’d like to ask Renat a question, feel free to add a comment below and we’ll get him over to our site to answer your questions.